Here’s When The Great British Bake Off Is Back

Plus, lets meet the contestants! 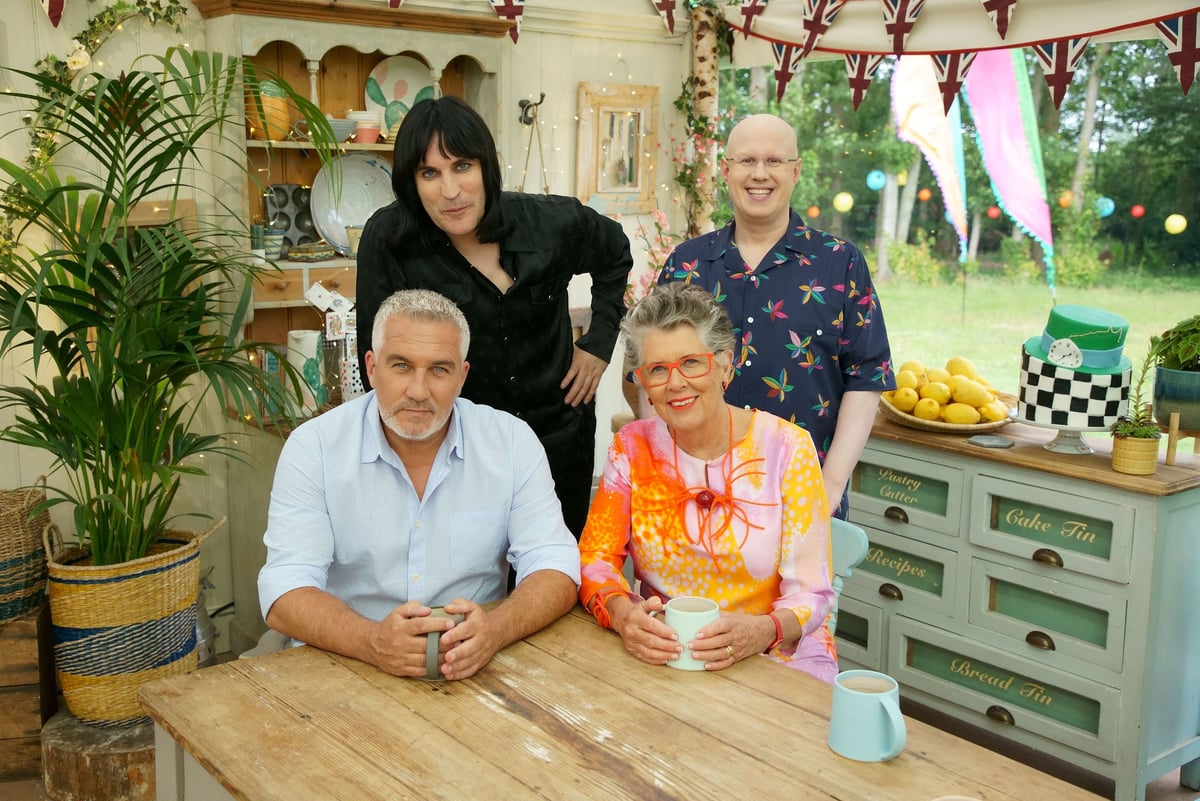 Get the dough proofing and your piper filled with icing, The Great British Bake Off is back – and we don’t have too long to wait.

When is it back?

The air feels crisper and the temperatures are dropping, and as of September 13th, our favourite wholesome show will be back on screens.

Announcing the news earlier this week, they said:

“In knead of some good news? Here’s a little something. The Great British Bake Off is back on your screens on Tuesday 13th September at 8pm!”

In knead of some good news? Here’s a little something…

The Great British Bake Off is back on your screens on Tuesday 13th September at 8pm! 😃 #GBBO pic.twitter.com/VK0IDNus21

Who will be back?

The team will be complete again, as Paul and Prue will reprise their positions as judges. Noel Fielding and Matt Lucas will be on presenting duties.

Do we know the contestants yet?

The new series of The Great British Bake Off starts Tuesday 13th September at 8pm on @Channel4. #GBBO pic.twitter.com/tR0BoVreqf

The class of 2022 has been revealed. Giving us a very quick rundown of who we’ll be watching for the next 2 months, you can start placing your bets now.

Abdul – 29, an Electronics Engineer from London.

Carole – 59, a Supermarket Cashier from Dorset.

Dawn – 60, an IT Manager from Bedfordshire.

James – 25, a Nuclear Scientist from Cumbria.

Janusz – 34, a Personal Assistant to Head Teacher from East Sussex.

Kevin – 33, a Music Teacher from Lanarkshire.

Maisam – 18, a Student and Sales Assistant from Greater Manchester.

Maxy – 29, an Architectural Assistant from London.

Will – 45, a Former Charity Director from London.

Where can I watch it?

You can catch up on seasons both old and new on All 4.