Ever since Molly-Mae was appointed creative director of Pretty Little Thing she has been very vocal about what the position means to her as well as keeping her fans in the loop on her upcoming projects.

The influencer and YouTuber has shared exciting aspects of the job in her vlogs from photoshoots in the sun or the snow, to bringing donuts in for meetings seeing the behind-the-scenes of what goes on can be so interesting!

Of course, when PLT had a fashion show at the time of Fashion week this year Molly-Mae was sharing as much as she could on social media while also filming the whole experience for a vlog.

The former Love Island star seemed super proud of the show, so fans have been wondering where the vlog is…

During a Q&A one fan asked when they could expect to see the vlog uploaded to YouTube, but unfortunately for her fans, Molly-Mae didn’t have the answer they were hoping for.

“So, I’ve had a lot of questions about where my vlog is from that week… basically my camera was stolen that week with my SD card in with all the footage from fashion show.

“I don’t even like typing it because for ages I told myself my camera would come back to me some way and I could get the footage back (I don’t even care about the camera *even though it was a brand new one I bought that week* I just wanted the SD card out of it with all the memories and footage on) but yeah, I’ve accepted it happened now and that I won’t be able to put a vlog out from that week. I’m so heartbroken about it. Sorry guys.” 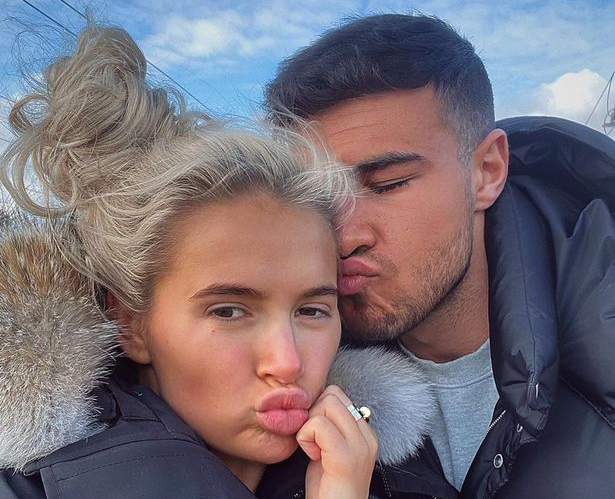 This isn’t the first time Molly-Mae has had her belongings stolen, herself and boyfriend Tommy had over £800,000 worth of valuables taken from their Manchester home in a burglary that was seen to be conducted by “experienced thieves”, leaving the pair with practically “nothing” last year, according to the reports.

Since then, the influencer has admitted she cares a lot less for material items that could put her safety at risk, and has hired 24/7 security in order to feel safe.