We're a magnet for the s'lebs atm 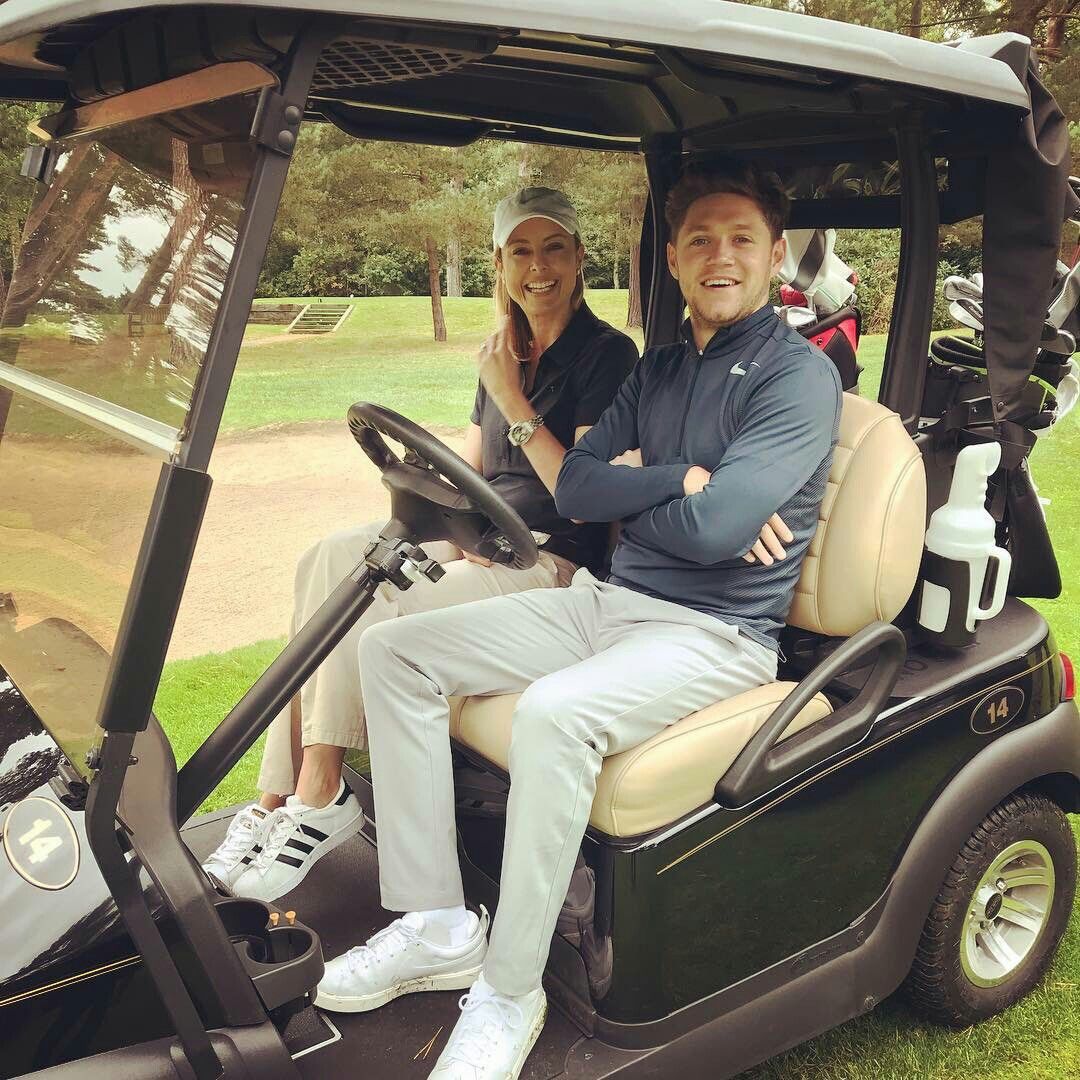 It looks like a whole host of major celebs are rolling into Ireland for a very exciting weekend.

Heading to Adare Manor in Limerick celebrities including Niall Horan, Mark Wahlberg, Bill Murray and Harry Redknapp are currently en route to brush up on their golfing skills, before the JP McManus Pro-Am on the 4th and 5th of July.

But the celebs won’t be too lonely, as a tonne of other pros will be joining them. These include Tiger Woods, Rory McIlroy, Shane Lowry and Paul McGinley. 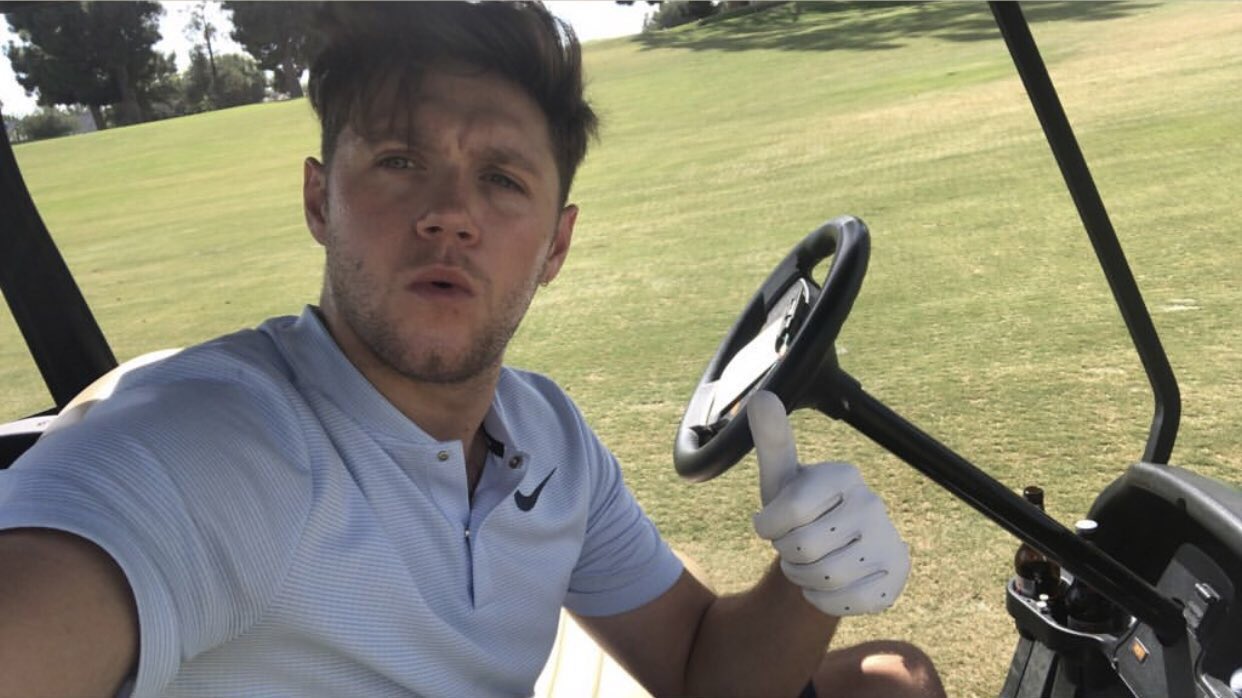 The two-day world class gathering is all for a good cause, raising over €140 for charity since it began back in 1990.

Speaking of his excitement for this years event, Host Mr. JP McManus said:

“We’re looking forward to welcoming them to the redesigned Golf Course of Adare Manor. Let’s hope for a bit of sunshine to really make what we expect to be a very special couple of days in Limerick.”

While we’re sure the s’lebs will have a great time golfing, we’re far more interested in what they’ll be getting up to during their time on the Emerald Isle.

Not so long ago Mark Wahlberg was here in Adare practicing his golfing skills, where he praised the course:

“I’m back in the homeland, in Ireland. Adare Manor, the greatest golf course in Europe by far but possibly in the entire world.”

We’ll be keeping our eyes peeled for any celebrity sightings over the next few days.