‘I’ll Always Be An Irish Boy At Heart’, Dami Hope In His First Photoshoot Since Love Island

Check out his full interview and all the photos in the latest issue of VIP Magazine, out now! 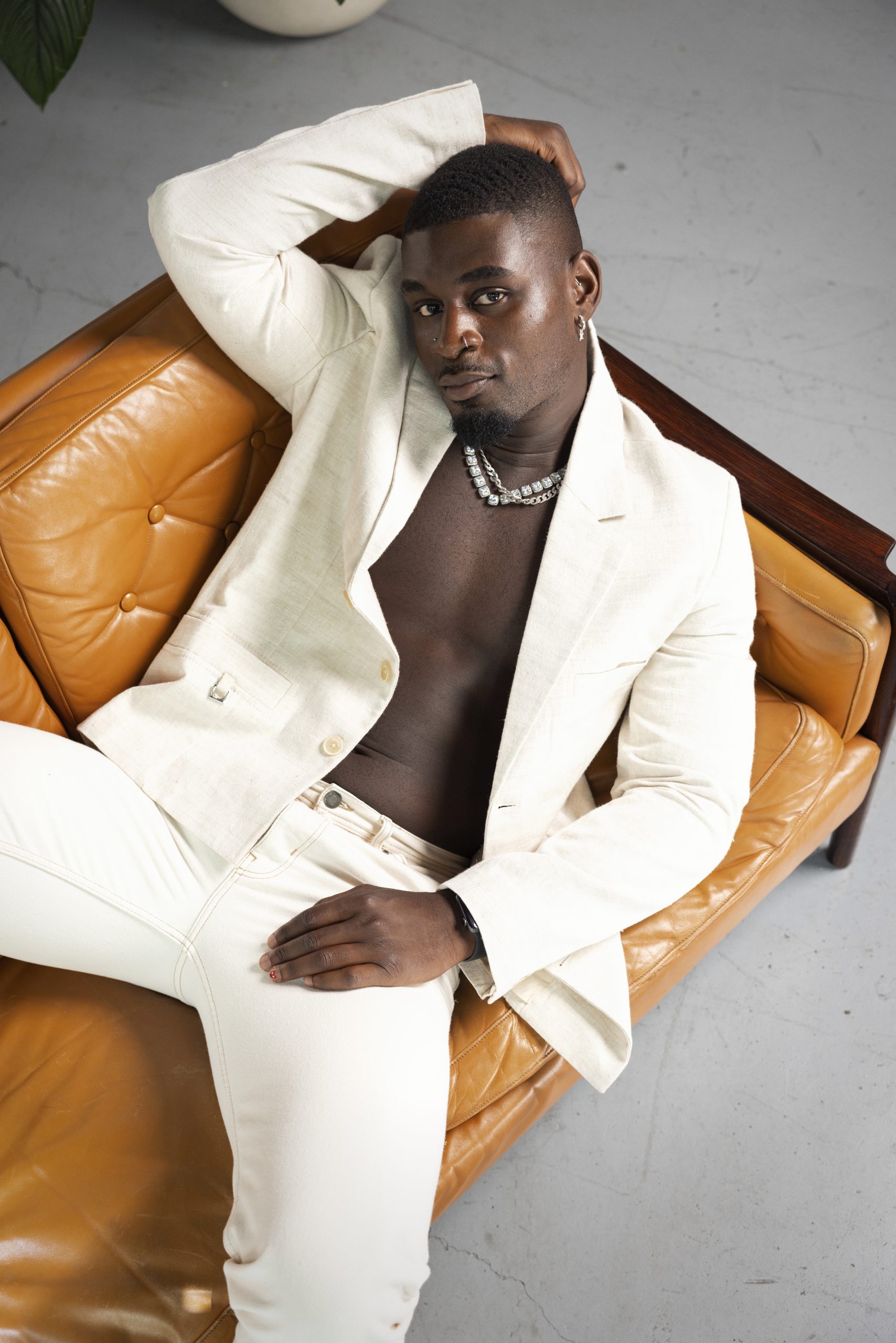 Dami Hope is already planning to move in with his Love Island beau, Indiyah Polak over in the UK.

He tells VIP Magazine:  “I always want her to go back home to.”

How cute are these two?

And he has the perfect couple to model his own relationship after – his parents.

Despite moving across the Irish Sea, he has a close bond with his family and promises he’ll be jetting back and forth between England and Ireland!

“I’ll have one foot in Ireland, one in England – the best of both worlds, but I’ll always be an Irish boy at heart.”

He tells us that he admires his parents’ relationship and is hopeful that he and Indiyah can replicate their love.

“They have a great relationship and I love the way they are with each other. They have banter but obviously, there are fights in every relationship.

“Of course, I wasn’t there when my mum fell in love with my dad or any of that so I can’t compare, but their relationship is so solid. If my relationship was to be like theirs, I wouldn’t mind it at all!” 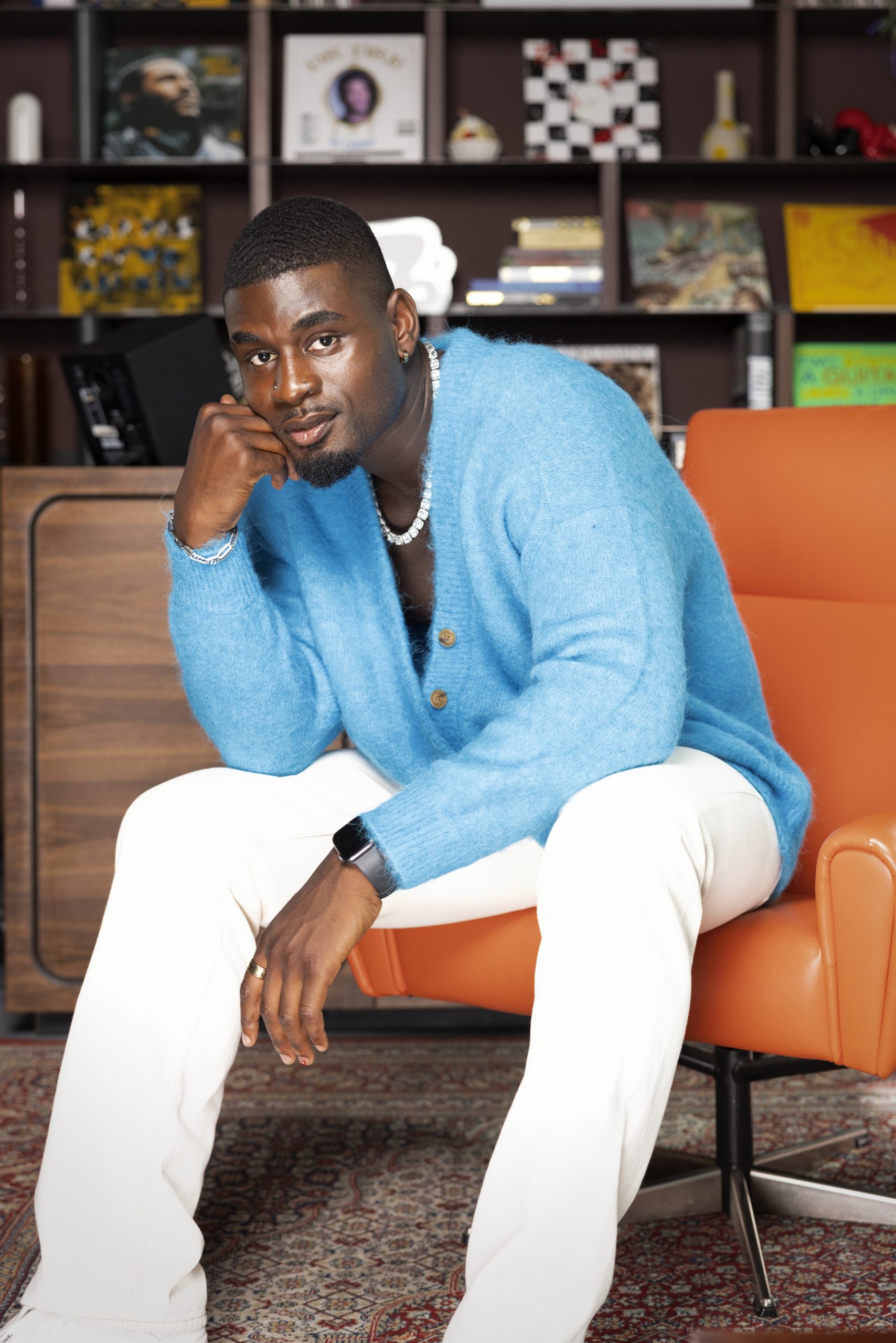 He’s Indiyah’s biggest fan, gushing about her two brand deals with Boots and with PrettyLittleThing. As for what he’s working on?

“I’ve a few things lined up, but I want to take it one step at a time. You’ve got to crawl before you walk, and walk before you run…but we’ll get there!”

You can read Dami Hope’s interview and his first ever photoshoot in our new issue of VIP Magazine, out in shops now!