Is Regé-Jean Page Returning To Bridgerton? 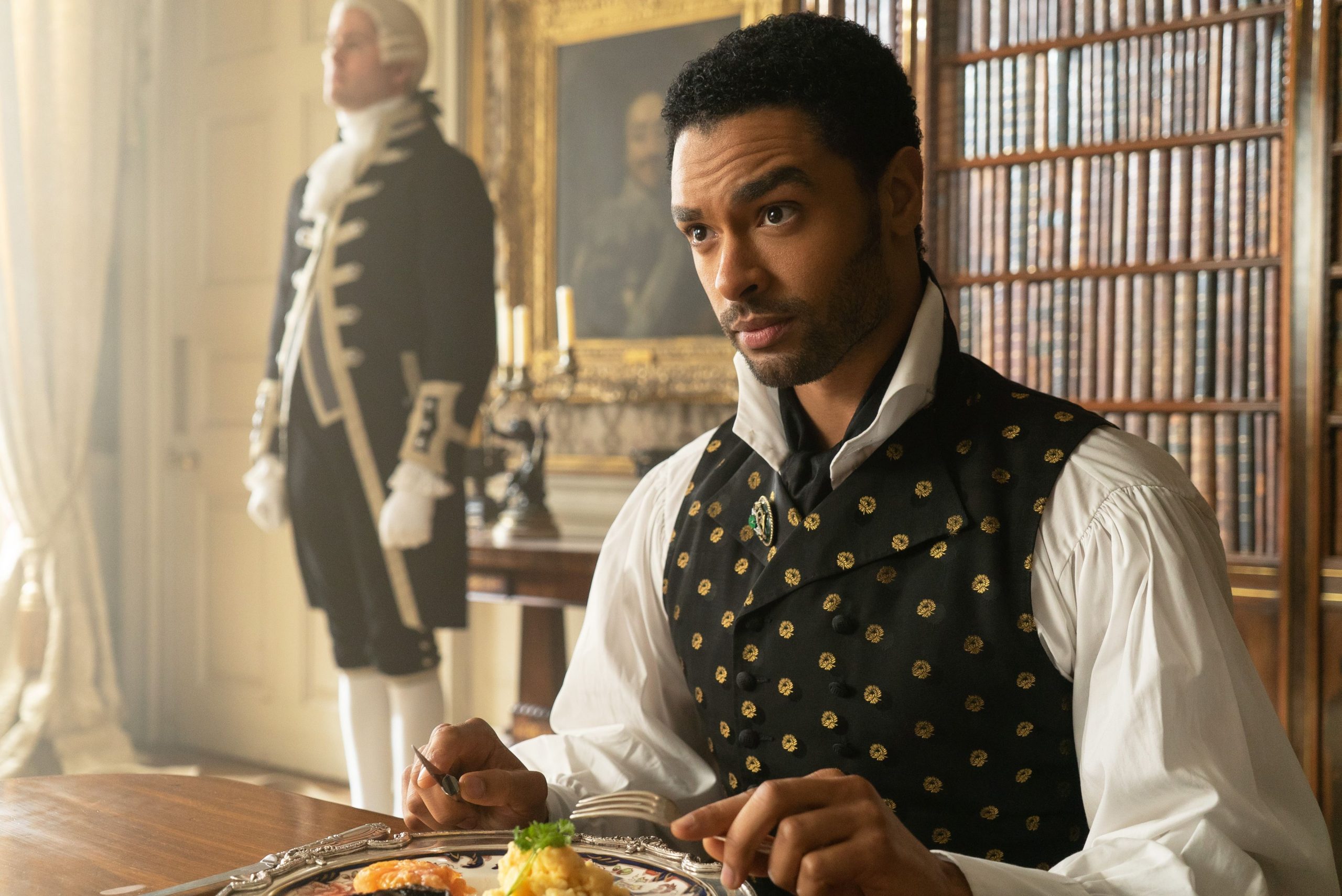 Good news for Bridgerton fans as it looks like Regé-Jean Page may be set to rejoin regency.

The 34-year-old actor shot to fame in season one of the record-breaking show but left it for pastures new when filming for season two came around.

Now, reports are suggesting that Rege-Jean is in talks to make a return for season 3. A source has told The Sun:

“But recently there has been a dialogue between him and the show’s bosses. Nothing has been formally agreed yet, but watch this space” 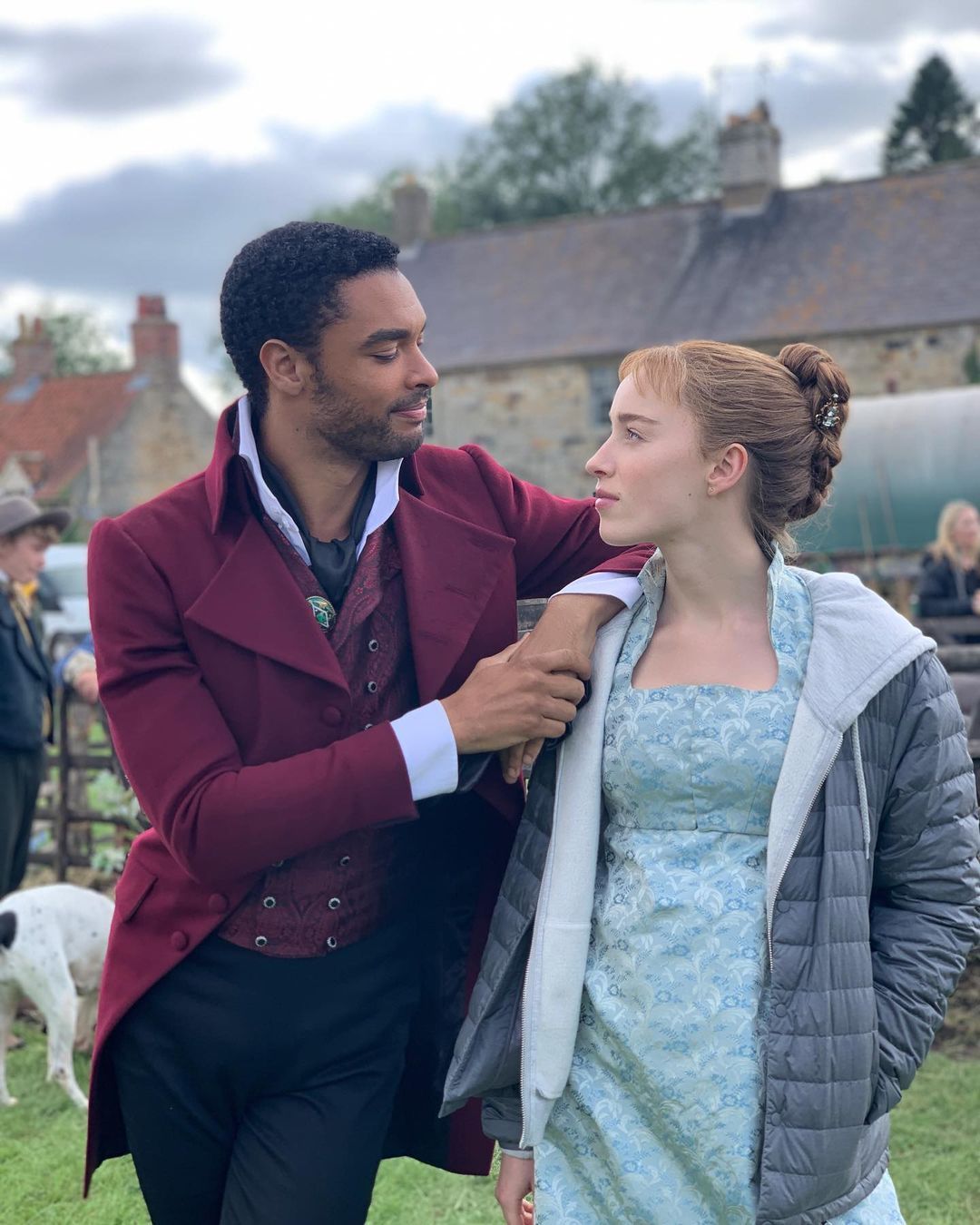 “Things are very up in the air at the moment, but this will be an exciting year for Rege, without a doubt”

The next season is set to centre around our very own Nicola Coughlan aka Penelope and her budding relationship with Bridgerton boy, Colin.

“I do have a feeling… next year, from what I know, is going to be extremely racy. This is what I feel”

The show is expected to land in Spring 2023 but no official dates have been set yet.