It comes after allegations that Zayn 'struck' Yolanda Hadid.

After the news of Gigi Hadid and Zayn Malik’s break up, as well as an alleged altercation between Zayn and Gigi’s mother Yolanda, it’s now being reported that Gigi has now met with custody lawyers.

Sources who spoke to both Us Weekly and People have shared that Gigi has met with a custody lawyer, but also wants to ensure that Zayn will be present in their daughter, Khai’s life.

“Yolanda is very upset with Zayn, but Gigi has made it clear that her daughter needs her dad,” a source close to Gigi revealed to People. “Gigi will do everything she can to make sure they co-parent in a civil way.”

Additionally, it was said that Yolanda has had previous issues with Zayn and his treatment of her daughter, Gigi. “Yolanda is, of course, very protective of Gigi,” the source shared with People. “She wants the best for her daughter and grandchild. She has had some issues with Zayn. He has a complicated personality, and she thinks he could treat Gigi better. It’s been hard at times for Gigi to live with him.” 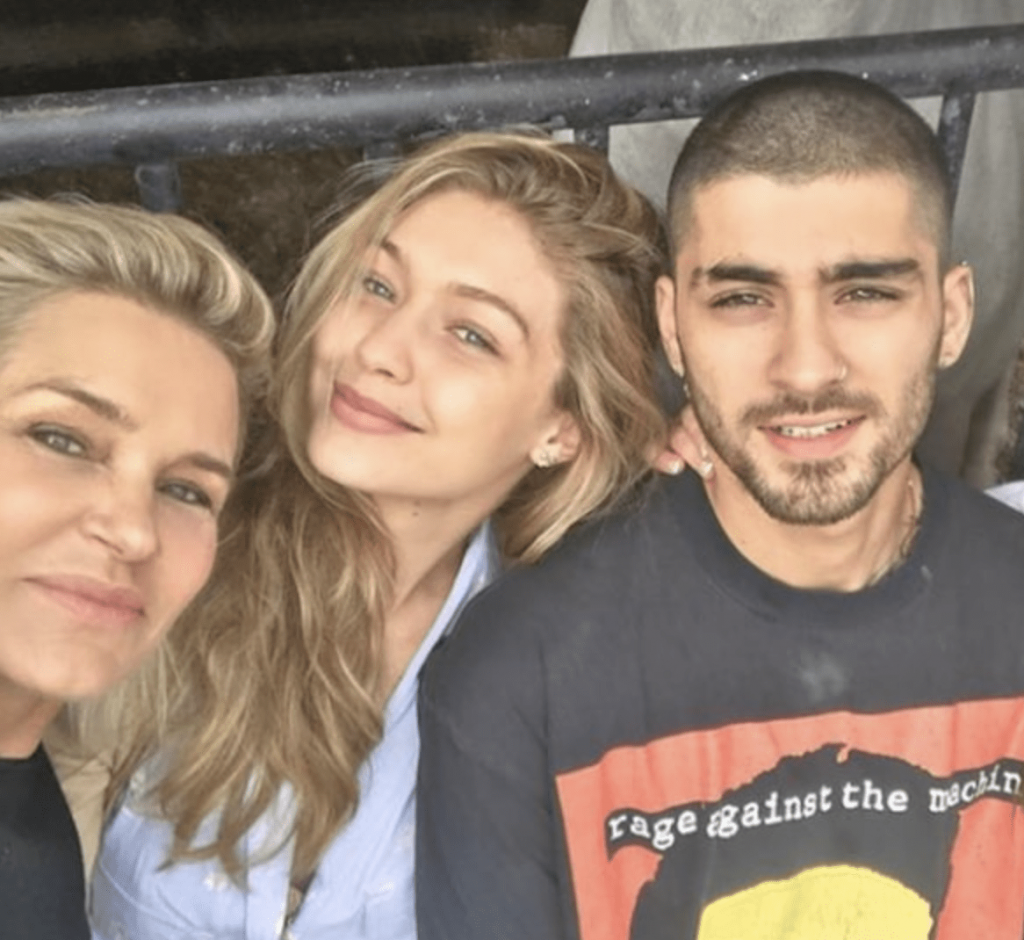 People recently reported that Zayn and Gigi have gone their separate ways, with an insider telling them: “They are not together right now. They are both good parents though… They co-parent.”

While a representative for Gigi seemed to confirm the news, saying she is: “solely focused on the best for Khai (and) asks for privacy during this time.”

The split news comes about amid other rumours that Zayn ‘struck’ Gigi’s mother and Real Housewives star, Yolanda Hadid, something which Zayn has denied in a statement.

TMZ first reported that Zayn had allegedly ‘stuck’ Yolanda. The outlet shared that a source with ‘direct knowledge’ informed them that the altercation between Zayn and Yolanda happened sometime last week, with Yolanda considering filing a police report.

At the time of the news, a statement was released in which Zayn ‘adamantly denies’ the altercation. Firstly, Zayn shared a statement to Twitter, in which he says that “Family matters aren’t thrown on the world stage for all to poke and pick apart”

Speaking to TMZ afterwards, he also shared: “I adamantly deny striking Yolanda Hadid and for the sake of my daughter I decline to give any further details and I hope that Yolanda will reconsider her false allegations and move towards healing these family issues in private.”

Since then, both Gigi’s sister, Bella, and her brother, Anwar, have unfollowed Zayn on Instagram.