Trending 14th May 2022 by Slaine McKenna

Jamie Foxx Was Spotted On A Shopping Spree In Dublin

Okay...but does he want a shopping buddy? 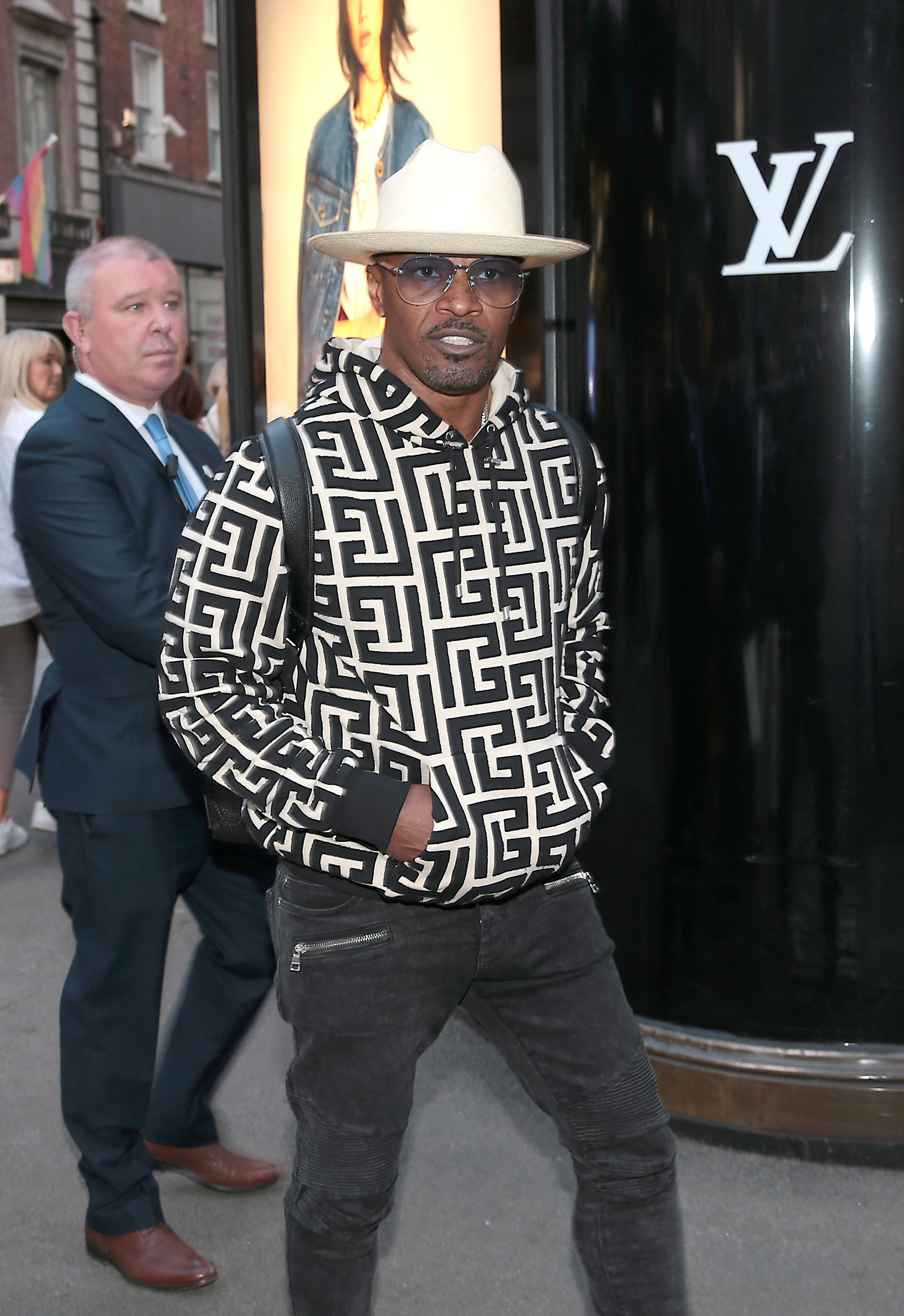 Hollywood’s leading man Jamie Foxx swapped the City of Angels for Dublin, as he headed to the capital for some shopping, this weekend.

The Spider-Man star was spotted leaving Brown Thomas with a heap of shopping bags and his entourage on Friday evening.

The 54-year-old even took time out from his shopping spree to kindly take photos with excited fans who were waiting outside the shop for him.

While earlier in the day, Jamie posted a video of the Irish countryside saying “It don’t rain all the time in Ireland”  captioning the clip, “Peace Ireland sun #rare” 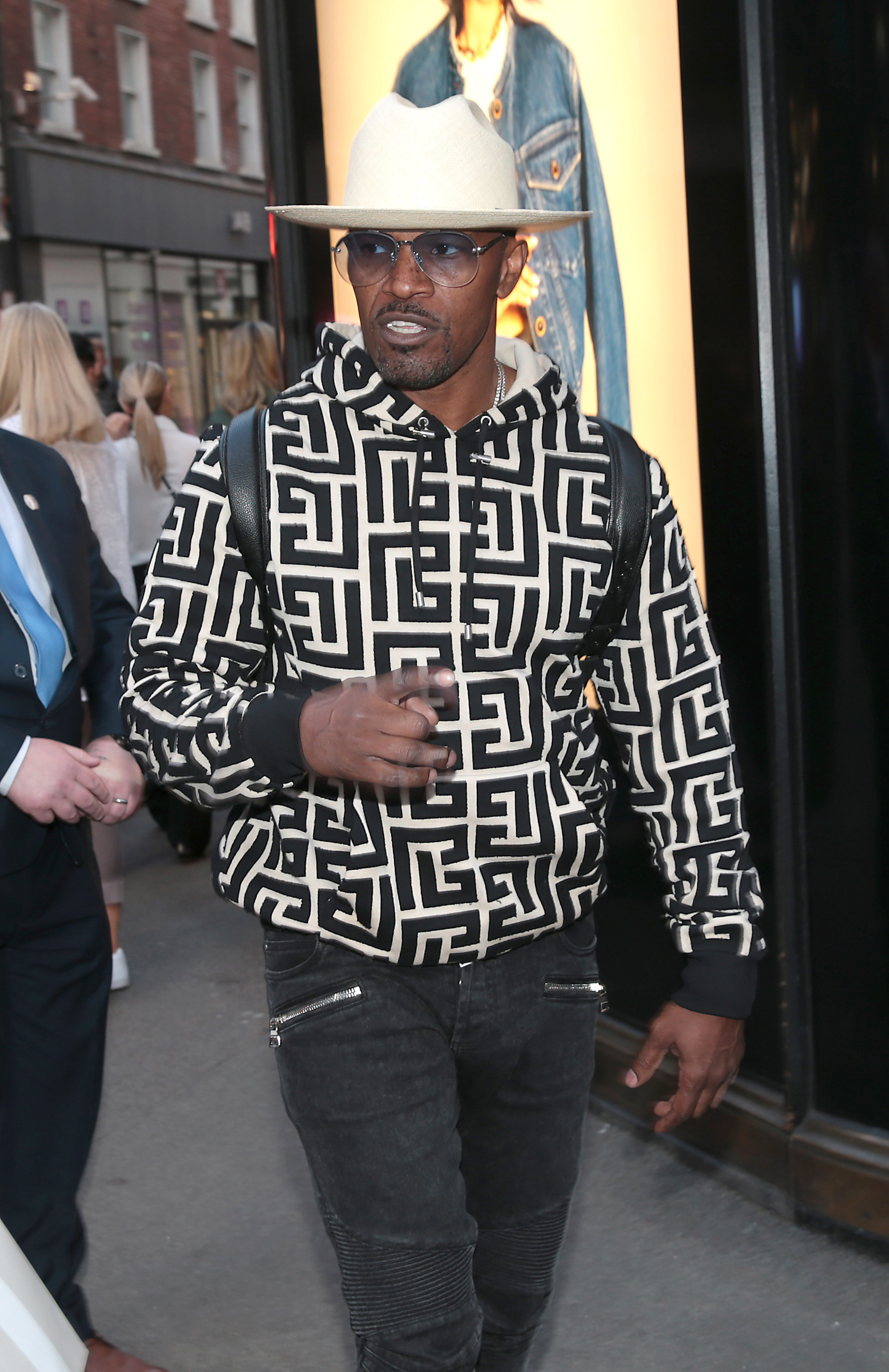 Finishing off his shopping trip in the city by being driven away in a Range Rover.

So spending a Friday evening shopping in Brown Thomas, with an entourage, and then being picked up in a Range Rover…Is there a spot available in his entourage by chance?

As for why the actor is in Ireland at the moment, it might have something to do with his new gameshow Beat Shazam. Jamie hosts the show with his daughter Connie and while the contestants are American, it’s filmed over here with an Irish audience.

Filming on the project was put on hiatus last year after a Covid-19 outbreak at the studio. So maybe he is back to finish filming? 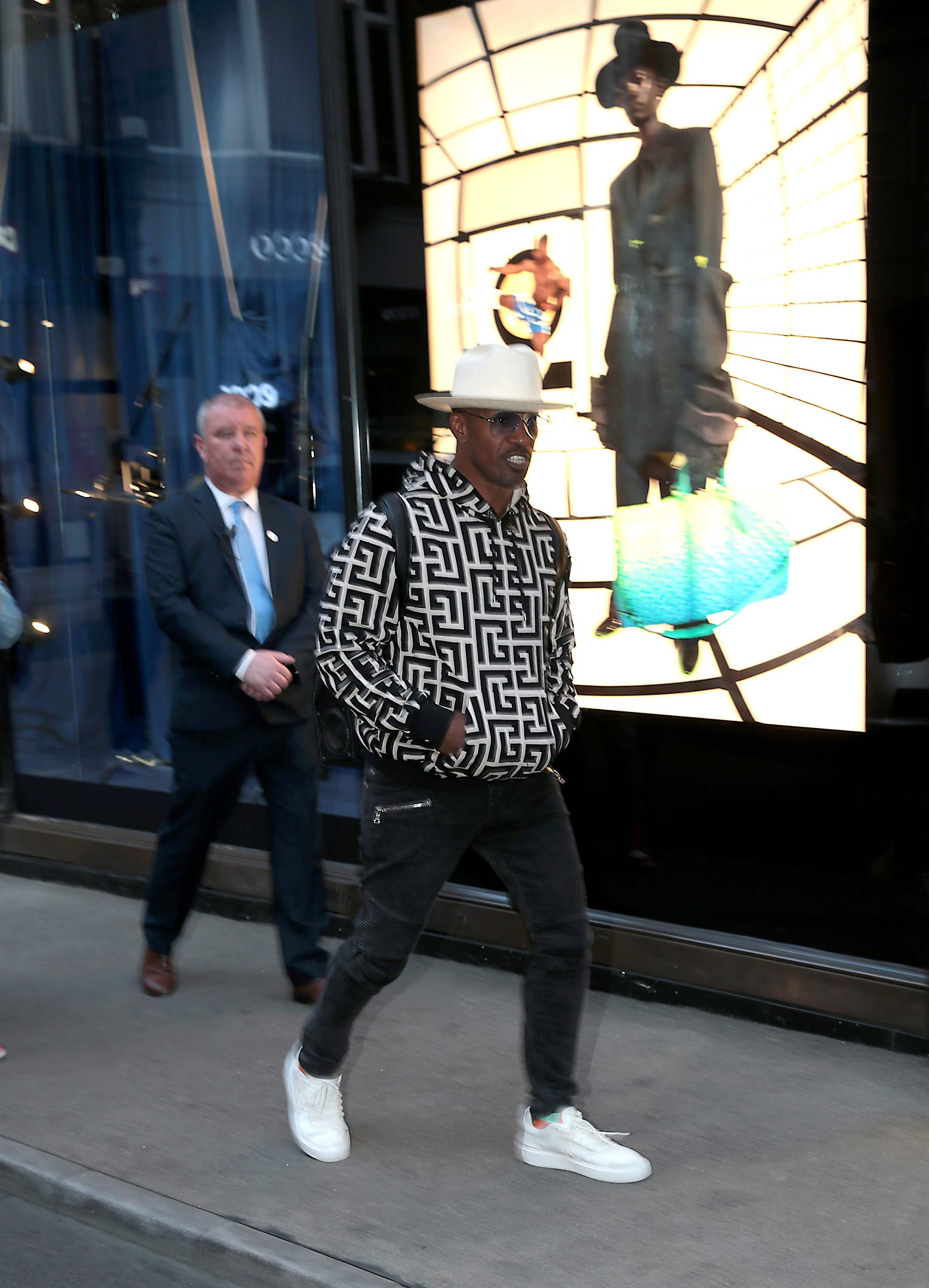 As for how long the Oscar winner will be in Dublin, nothing is confirmed. But it probably won’t be too long as he will be starring in a Mike Tyson biopic, which is set to begin filming soon.

Jamie will be transforming into the legendary boxer for the film, which will be produced by the iconic Martin Scorcese.

The role requires an intense physical transformation for the actor, which he spoke about on his Instagram story. Saying, “What I’m doing right now is changing the body.”