“It kind of brought a spark back into my life that I had kind of forgotten about."

According to Uncut Gems (I know you said it in that voice) star Julia Fox, dating Kanye West was the best thing that could have happened for her.

While chatting to Entertainment Tonight romance, Julia revealed: “It was the best thing that could have happened to me.”

Before adding: “It kind of brought a spark back into my life that I had kind of forgotten about.”

After a bit of a whirlwind romance, Kanye and Julia decided to part ways on Valentine’s Day.

The news came after Kanye’s multiple explosive Instagram posts over the previous weekend, sharing a total of 11 posts all about Kim’s (now official) boyfriend and SNL star Pete Davidson. 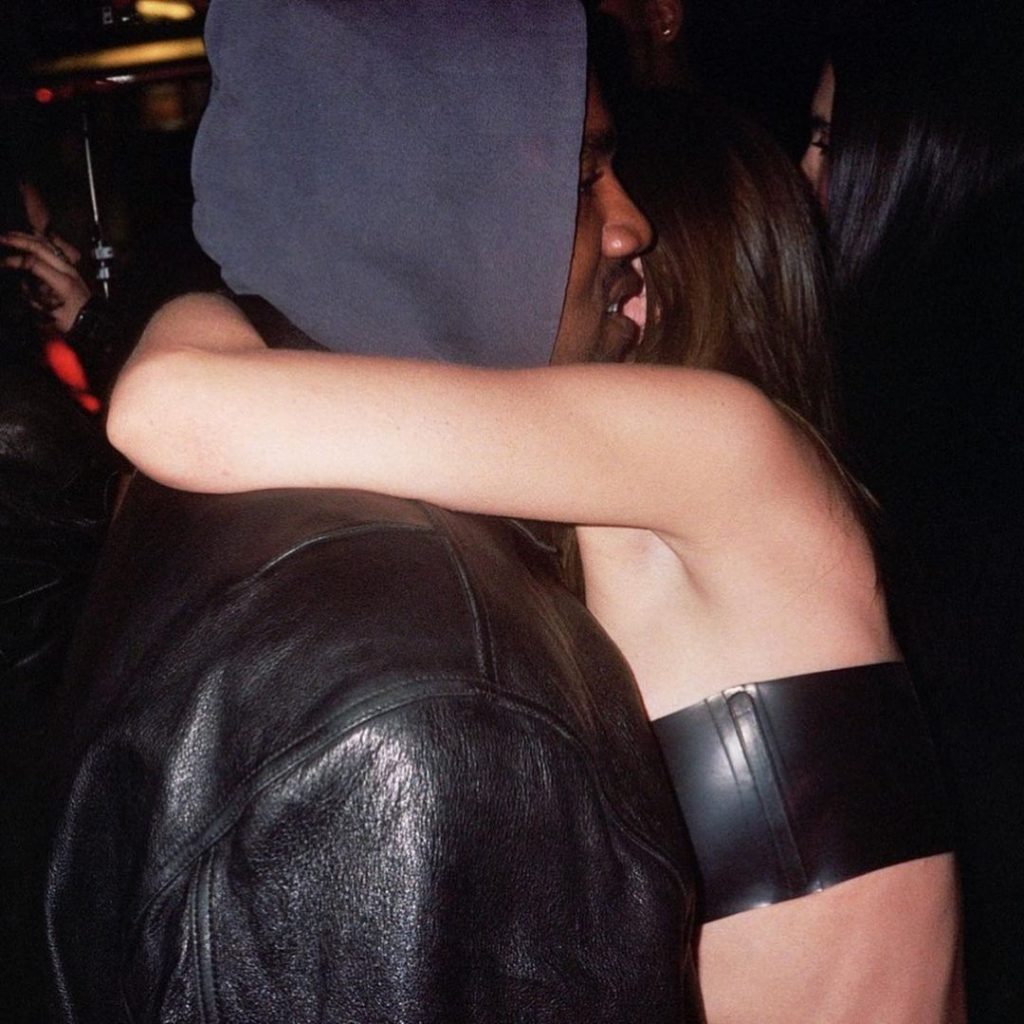 According to a representative for Julia Fox who confirmed the split with E! News, “Julia and Kanye remain good friends and collaborators, but they are no longer together.”

Since then, most of the photos of Julia and Kanye together have been deleted from Instagram.

After the news of the breakup, Julia took to her Instagram Stories to set the record straight, saying: “Kanye and I are on good terms! I have love for him but I wasn’t in love w the man Jesus Christ what do u guys think I am 12 years old?!”

Kanye has since gone Instagram official with model Chaney Jones, who fans are certain is a Kim Kardashian look alike.