She even dropped the L-bomb! 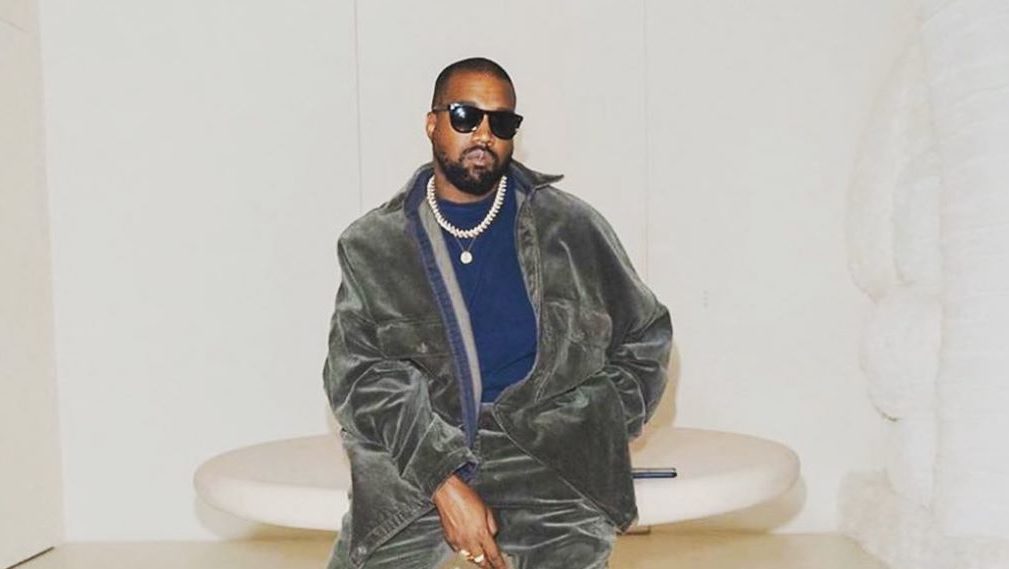 Kanye West turned 45 today and his model girlfriend Chaney Jones (24) has shut down any split rumours that have been swirling by posting a loved-up Instagram story.

Chaney shared a TikTok showing sweet moments between the two to her story with the caption, “Happy birthday baby I love youuuu”.

The pair have been dating for five months but rumours of a split swirled the internet shortly after their recent trip to Japan. TMZ reported that the romance had come to an end, but it seems despite deleting all of the snaps of herself and Ye from her ‘gram Chaney is still very loved up with the rapper.

Chaney reportedly has a tattoo in honour of Kanye with “Ye” seemingly being inked on her wrist. A similar way to Kanye’s Ex Kim Kardashian’s new bf Pete Davidson getting tatted and branded in Kim’s honour. They are definitely fans of a grand gesture.

We haven’t seen any other birthday posts for Ye just yet, Kris Jenner often says happy birthday to all of her daughter’s baby daddy’s even if they are not together, so we will keep an eye on her account for any shoutout to Kanye. 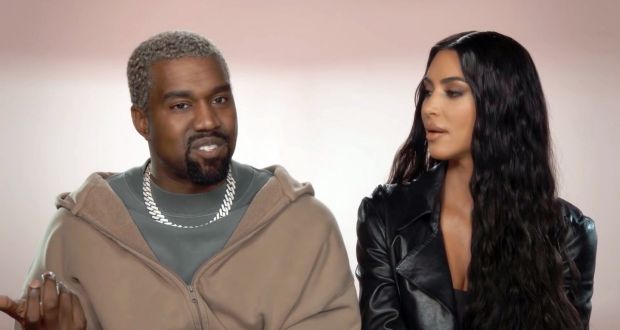 Kim and Kanye are in the middle of a divorce and are co-parenting their four children. We can see in the new series The Kardashians Kim is determined to keep things civil between the pair, so a post from Kim wouldn’t be too unexpected either, watch this space!