Kylie Jenner has announced that her beauty brand Kylie Cosmetics will be available in Boots very soon, and we cannot wait!

The mogul took to Instagram stories to let her UK and Ireland fans that we don’t have too much longer to wait to get our hands on as much Kylie Cosmetics as we want!

“Hey to my fans in the UK and Ireland, I just wanted to let you guys know that Kylie Cosmetics is almost available at select Boots stores and online!” she said. 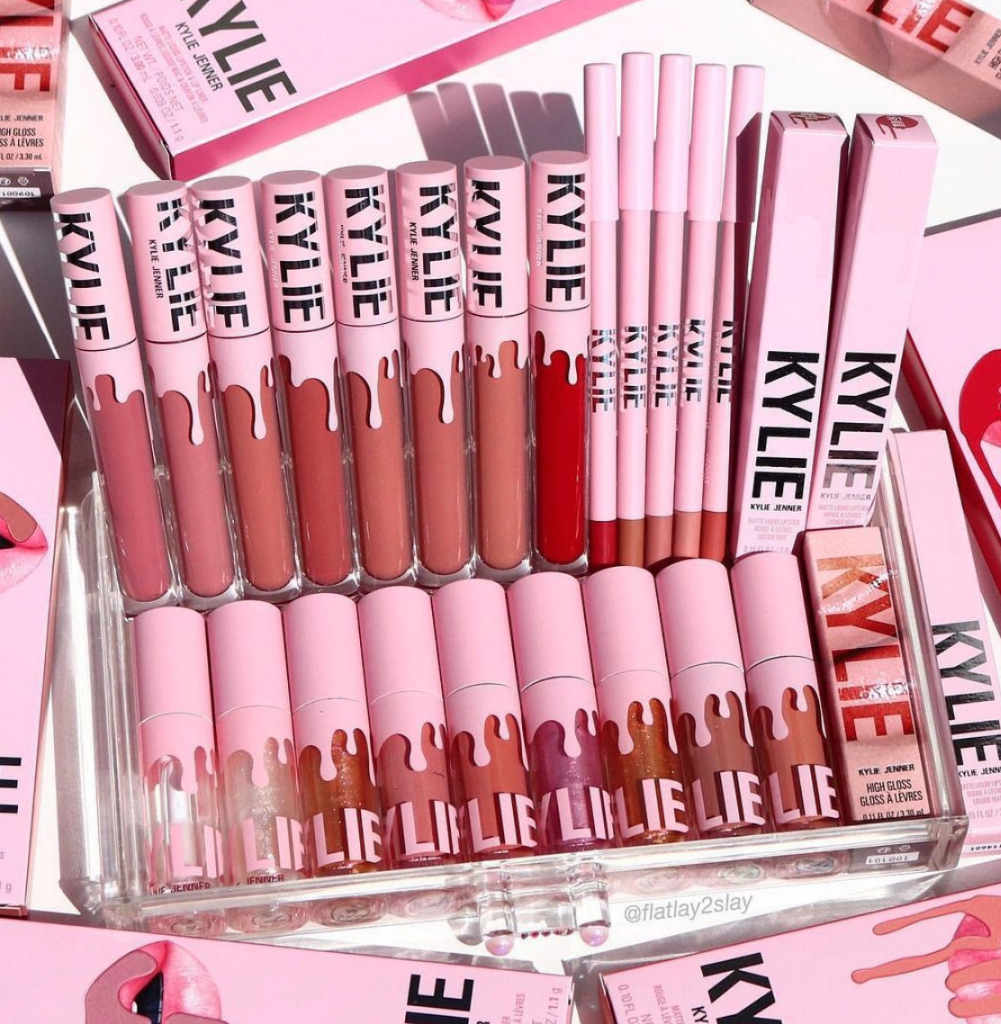 The news comes in line with a rebrand of Kylie Cosmetics – something which is also set to take place with KKW Beauty, sister Kim’s brand, but on a bigger scale next month. Sharing that the products will feature a “clean and vegan” formula from July 15th, Kylie also announced some new and major stockists including Harrods and Selfridges (where SKIMS is stocked, FYI) in London, as well as international brand Boots. 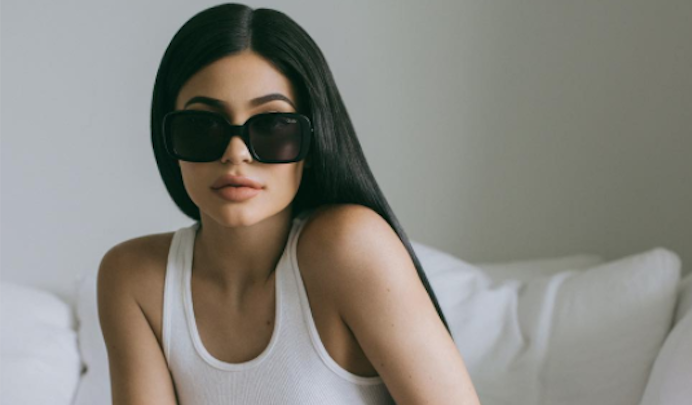 According to Glamour UK, the products will be coming to both the UK and Ireland, so we reached out to Boots for an official statement on when they could be potentially dropping, as well as if they’ll be in stores or simply, online (we’ll keep you posted!)

Online, Boots has launched a waiting list so you can add your name, email and be the first to hear news on when the products drop. 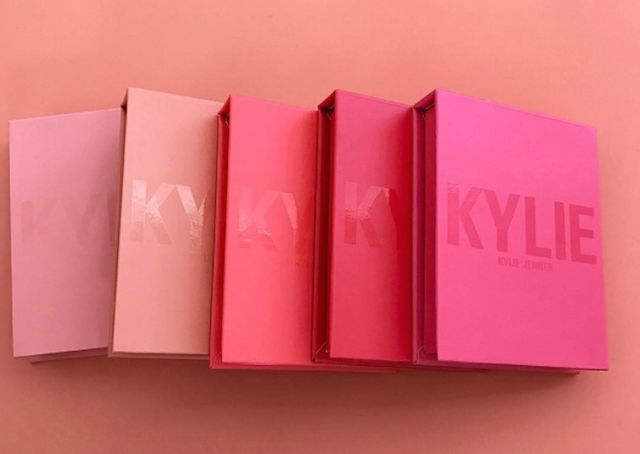 As we all know, getting product from the US not only comes with *upsetting* fees, but sometimes sneaky taxes too and so, the idea that we could pick up the products right here is music to our ears, plus, it encourages us to try out even more of the range, not that we need the push!