Liam Payne Opens Up About His Split From Cheryl And Fatherhood

The former One Direction star is praising his ex. 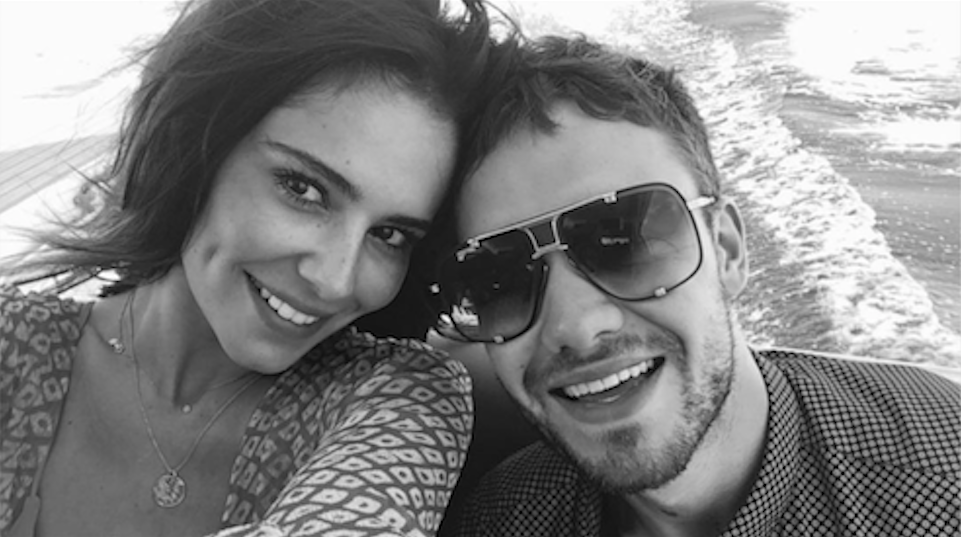 Liam Payne is opening up about A LOT of things during his recent appearance on Impaulsive with Logan Paul from One Direction to Cheryl Cole, it’s the in-depth interview we didn’t know we wanted.

He opened up about his relationship with ex and baby-mama Cheryl explaining the reasons why they decided to split.

“She is the best mum in the world. I couldn’t ask for someone better. I get to take my son to school one or two times a week and it’s the best thing. The relationship we have now as friends has only grown more,” he said.

Continuing he said, “We broke up for a reason and now she gives me full autonomy of my life and to do what I do and I know [Bear is] taken care of…He is all she cares about and I couldn’t ask for more.”

Liam went on to say that he is already looking out for Bear’s future, “My life now is his. My money is his. I have several companies he can run if he wants one day or he can sell… but right now he’s only five so we have a long way to go.”

The former One Direction star welcomed his son with former X-Factor judge Cheryl in 2017, but the couple split in 2018 after two years together and continue to co-parent together.

During the interview Liam also shared some behind-the-scenes stories about One Direction that left fans feeling dissappointed.