Love Is Blind’s Deepti And Kyle Are ‘Figuring Out’ Relationship

“Not a lot of people know that we had a really strong connection in the pods." 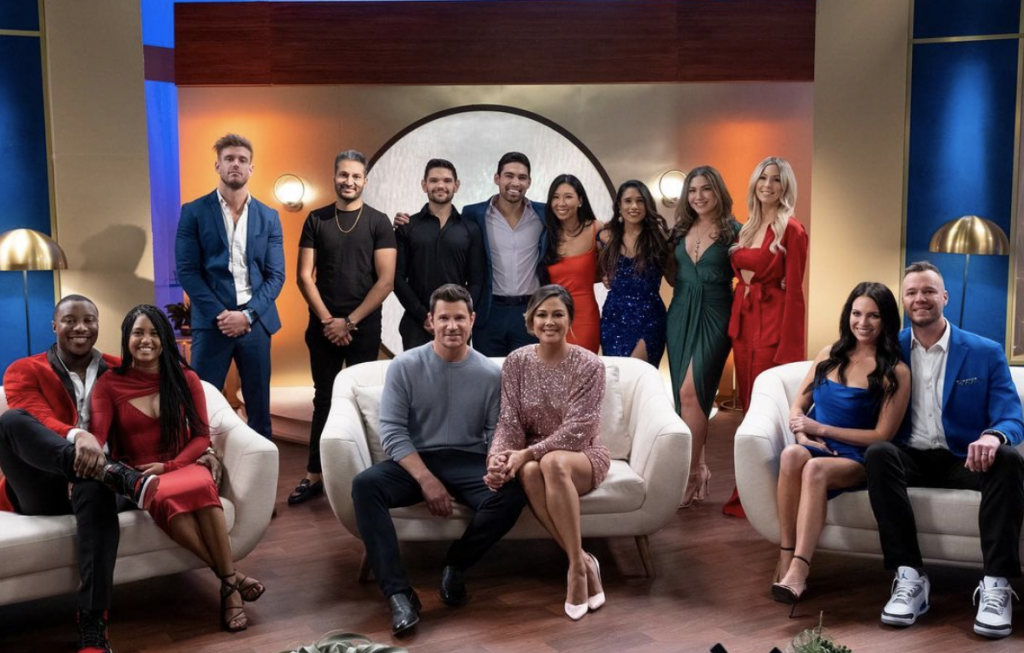 If you’ve watched the Love Is Blind reunion, you’ll be just as excited about this as I am. Rumour has it that Love Is Blind’s Deepti and Kyle are now more than friends, and Deepti is now addressing those rumours.

Although let’s take it back to the Love Is Blind reunion for a hot minute – during the show Kyle expressed his regret over not proposing to Deepti: “I should’ve asked Deepti to marry me. That’s what I learned the most, I f**ked up.”

Speaking directly to Deepti, he continued, “I should’ve tried hard for you. I mean, I love her so much, she’s the best. I wish I saw what was right in front of me.”

Afterwards, he shared a pretty cryptic TikTok where the camera panned from him to Deepti, and fans pretty much jumped to this meaning they’re now an item.

Now, Deepti has opened up about her relationship with Kyle, “Kyle and I, we are figuring it out”, she shared in an interview with Elite Daily. “Not a lot of people know that we had a really strong connection in the pods. I was really struggling to pick between [Abhishek] ‘Shake’ [Chatterjee] and Kyle. 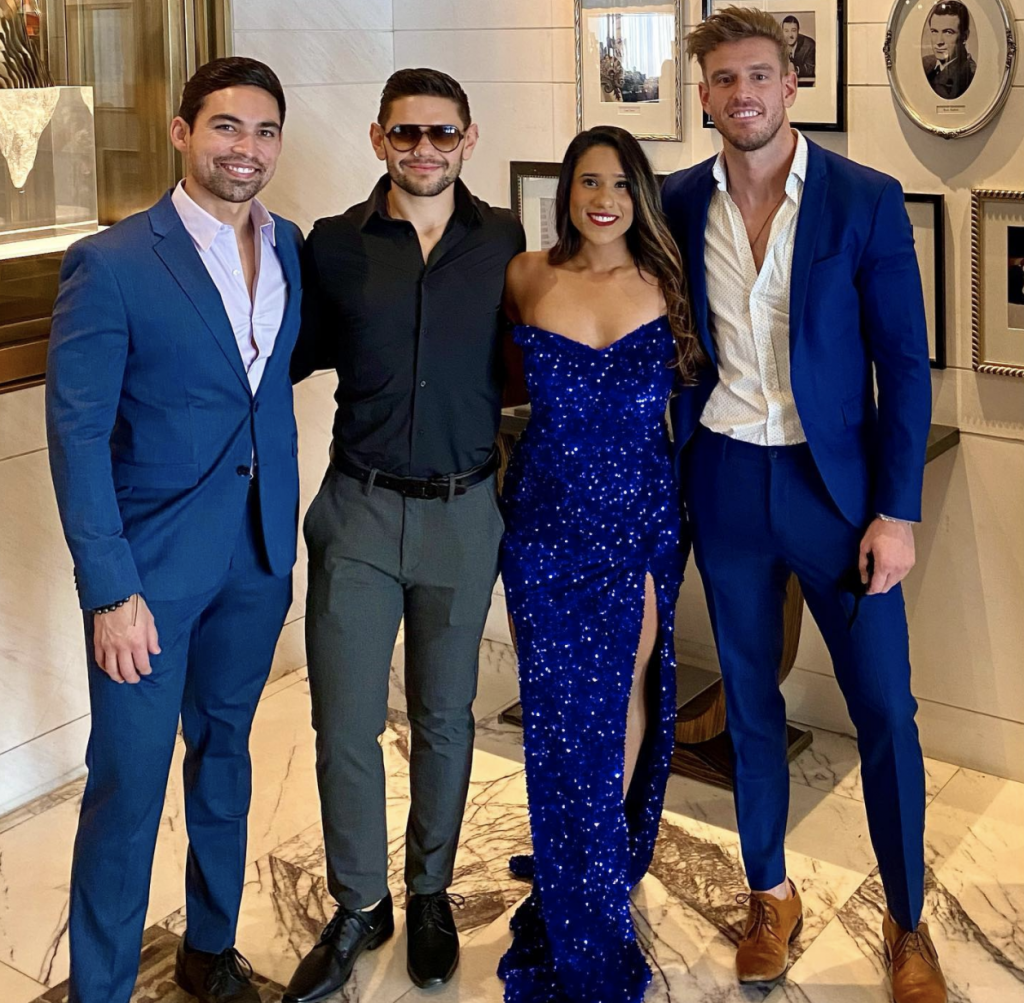 “We’re just trying to figure it out. There’s a lot on our plate right now. We’ll see what happens,” she added.

During the show, Kyle proposed to Shaina, while Shake proposed to Deepti. Neither couple decided to get married, with Kyle and Shaina ending their engagement before their wedding day and Deepti deciding not to marry Shake while at the alter.

At the reunion, things got pretty heated with Shake, of course, at the centre of the drama.