Love Island’s Amber Is Not Happy With Dami And Indiyah

"I was too stunned to speak.” 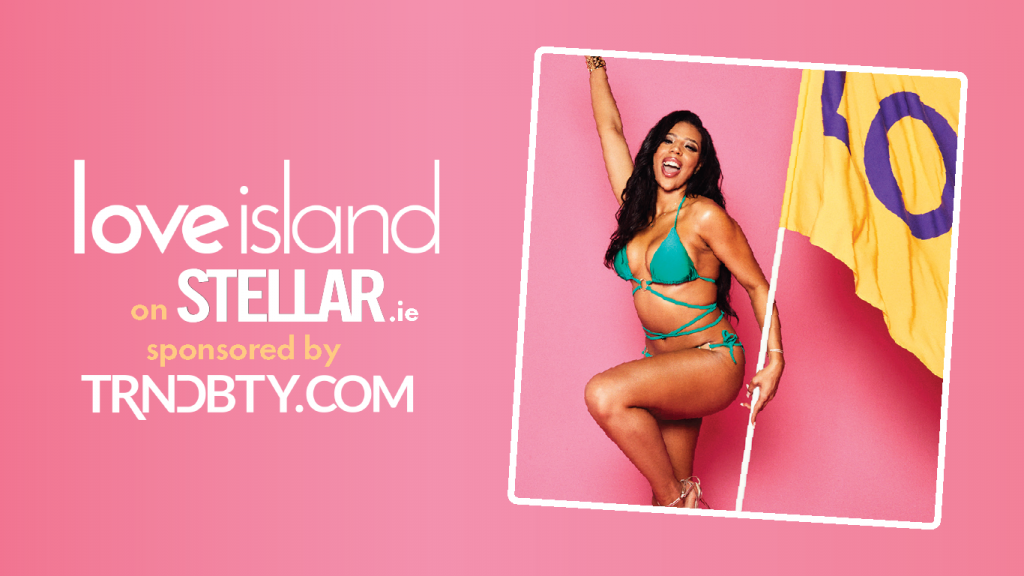 Love Island’s Aftersun was hot hot hot last night as former Islander Amber appeared and shared her thoughts on Dami and Indiyah’s romance, which heated up just hours after she left the villa.

If you need a refresh Amber was eliminated earlier this week during a public vote. But the big twist being that Dami, who she was coupled up with, was about to tell her he had feelings for fellow islander Indiyah. Never getting the chance as she was forced to leave the villa.

Since her departure Dami and Indiyah have become a fan favourite couple, even enjoying a romantic date last night, but Amber doesn’t seem to be team ‘Damiyah’…

Speaking on Aftersun she said, “I was a bit shocked. I won’t lie. I spoke to them both and didn’t have a clue. They both said, ‘No, just friends.’ I was too stunned to speak.”

Amber revealed that before she left herself and Dami were kissing in bed before her departure and she felt that he did have time to tell her about his feelings toward Indiyah.

With Dami and Indiyah having such a smooth ride since Amber and Ikenna’s departure, fans speculated that Amber might return to the villa.

Taking to Reddit, fans are sharing their theories. With one person writing; “This Dami and Indiyah date on Sunday seems too perfect,”

“Is Amber still in London?”

We would love a bit of the drama tbh. But we also adore Damiyah, so can we keep them drama free for now? Thanks x