"I don’t like the person I become when I drink" 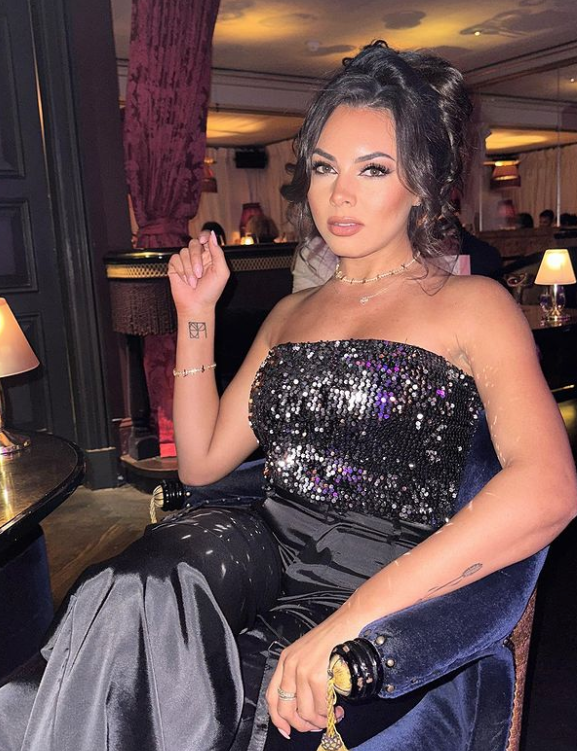 Love Island sear Paige Thorne has opened up on the reason why she’s chosen to stop drinking, saying that she doesn’t like ‘who she is’ with it.

Chatting with The Sun at an event recently, Paige opened up about her mental health and the journey of discovery she’s been on since leaving the Love Island villa and watching her following grow exponentially.

She candidly admitted to struggling recently and is now trying out different methods to find herself again.

“I’ve been struggling lately, really struggling with who I am, and have not been in a good place,” she said.

“I’ve given up alcohol, it’s been three weeks now because I’ve realised that I don’t like the person I become when I drink.”

She also said that her decision to cut out alcohol might not be a permanent one, but one she’s sticking to for now until she feels like she’s in a better place.

“Until I’m in a safe and happy place I want to stop drinking,” she said.

Paige hasn’t had the easiest time in recent months. Since leaving the villa she has split from fellow islander Adam Collard, in a very public breakup.

The split came about soon after pictures of Adam very publicly cuddling another woman as they left McDonald’s after a night out.

Since then, Paige has been working on herself.