Rumours about the pair dating have been circulating for months now.

The pair first met in the villa last summer, but weren’t romantically involved at all during their time on the reality tv show.

Over the last few months, the pair have grown very close and always seem to be together – but while fans are convinced there’s something going on between the pair, Maura reveals they’re just good friends.

Speaking to followers during an Instagram Q&A, Maura said, “This is the first question that came in and I’m not one bit surprised.

Rumours first began after she split from Curtis Pritchard, who she starting seeing during that season of Love Island.

The pair tried to make their relationship work on the outside world, but sadly, some months later, they went their separate ways.

At the time of the break-up, Maura said, “Curtis and I have made the decision to separate.

“We enjoyed a great experience from our time in the villa and want to thank everyone for supporting our relationship.

“There is no easy way to get through a breakup and no bad feelings on either side. We tried to make it work but it wasn’t to be. I wish Curtis nothing but the best for the future.” 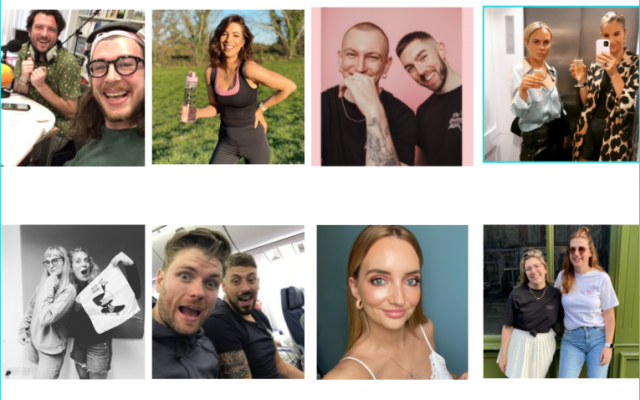