The pair confirmed their romance in October... 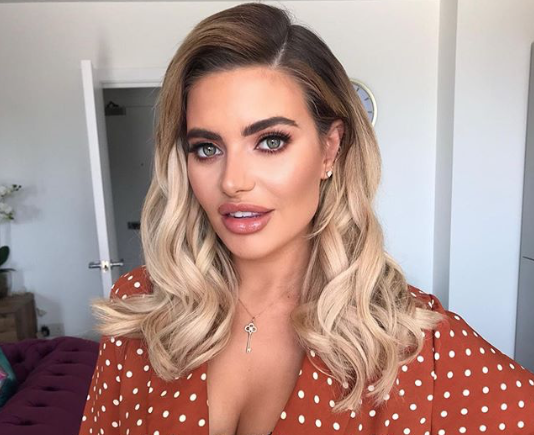 The former Love Island contestant and the Towie star confirmed their romance in October but it seems that time is up on their relationship according to the MailOnline.

The couple reportedly took a romantic trip to New York recently that didn’t go how they had hoped and it was a sign that it was time to call it a day.

A source told the MailOnline, “Megan’s relationship with James hasn’t worked despite her being hopeful after he surprised during the early days of them dating.

“As time has gone on, they have argued more and the holiday they shared together in New York last week didn’t go at all to plan.

Could this be a reference to a break-up she’s going throught?

We will keep our eyes peeled for any updates on these two, hopefully they are both doing okay!