Finding Freedom hits book shelves in less than a month.

Although Prince Harry and Meghan Markle made the executive decision to leave the royal family and look for life away from the intense British spotlight and media scrutiny, the latest book about them and their lives as senior royals is set to deep dive back through their journey together. Starting from when Prince Harry met Meghan Markle in early 2016 and continuing right up until the moment the pair decided to leave the royal family in 2020, Finding Freedom is set to give us a look into the royal family behind closed doors, with close friends to the couple apparently speaking in the book.

Co-wrote by authors Omid Scobie and Carolyn Durand, the book made headlines over the weekend when an excerpt appeared in The Sunday Times, revealing the notably distant relationship shared by Kate Middleton and Meghan Markle. The book explained that the pair were “not at war” with each other and instead, their relationship was just made up of “awkward moments” and a lack of common ground.

Explaining that Kate Middleton felt the pair shared no similar interests “other than the fact that they lived at Kensington Palace,” the book explains that there’s no rumoured beef between the women, in fact, there’s really just no relationship at all.

The book which is set to hit shelves this August has obviously caused a lot of tension for members of the royal family, past and present, with a spokesperson for Meghan and Harry previously stating that the book holds no quotes from Prince Harry and Meghan Markle directly.

“This book is based on the authors’ own experiences as members of the royal press corps and their own independent reporting,” the statement read.

Well, this will certainly be an interesting read for those looking to gain a little more knowledge on all that surrounds the royal family. 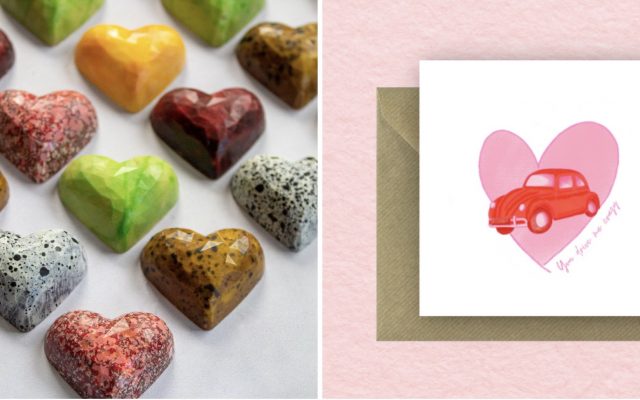