We featured a shoot in STELLAR focusing on gay women and their relationships – then we sat down with Senator Katherine Zappone to talk about why, exactly, a Yes vote will mean so much. 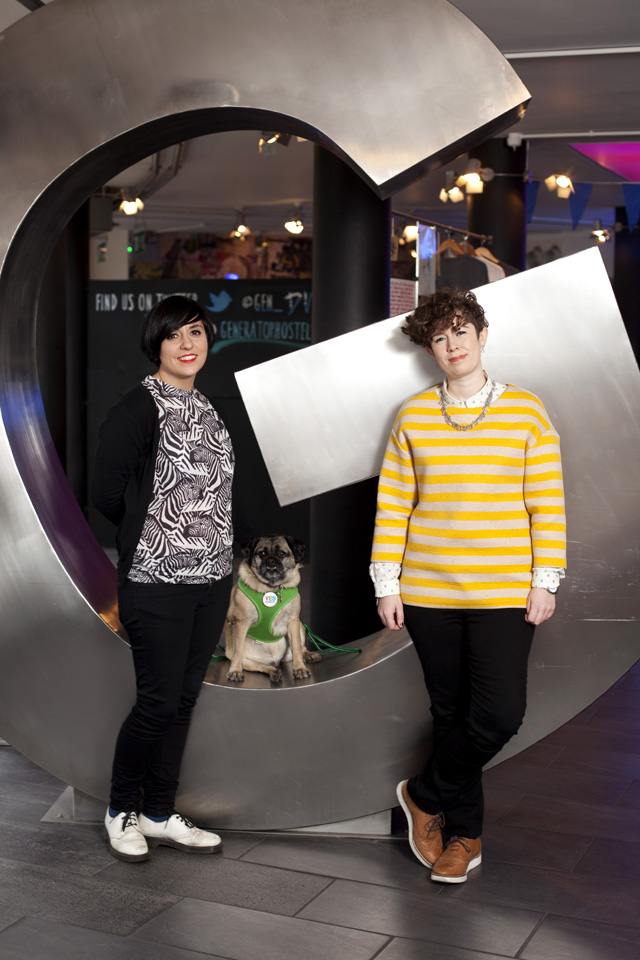 Sarah-Jade, Rudi Bug and Aine: "A Yes vote in the Referendum will allow us to progress as a couple." 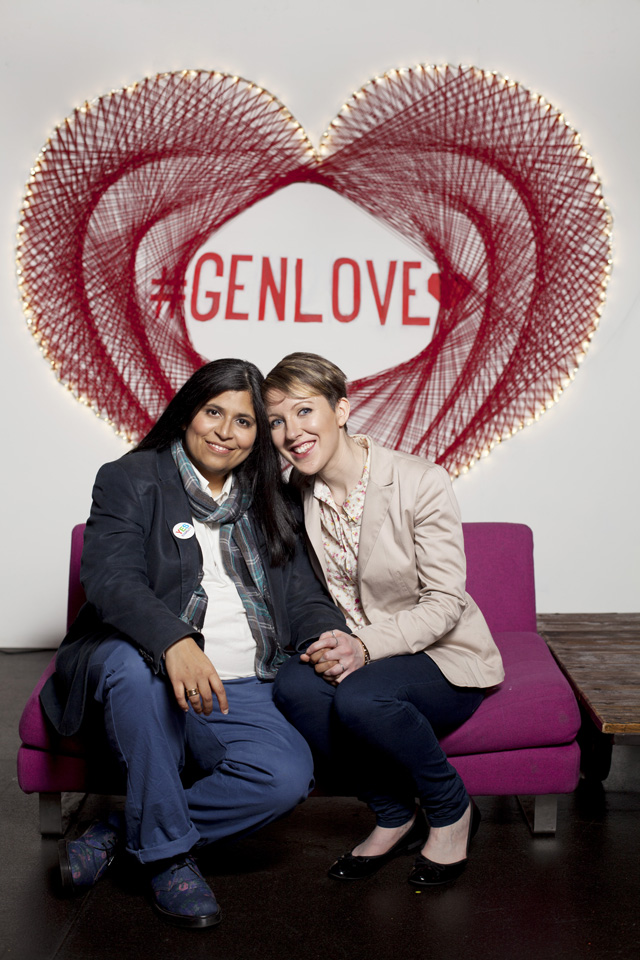 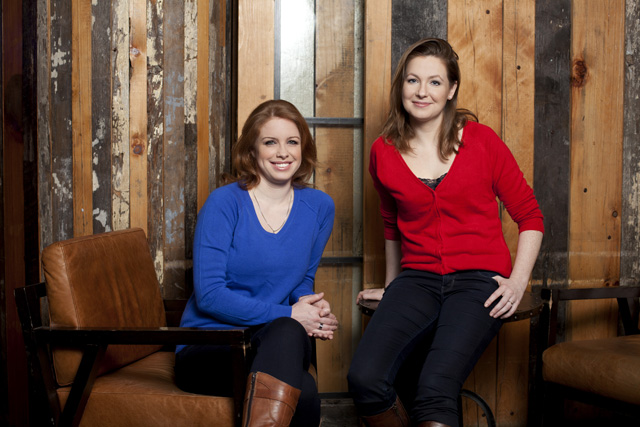 Sabrina and Justine: " I believe Irish people are pretty fair-minded, so I’m hopeful." 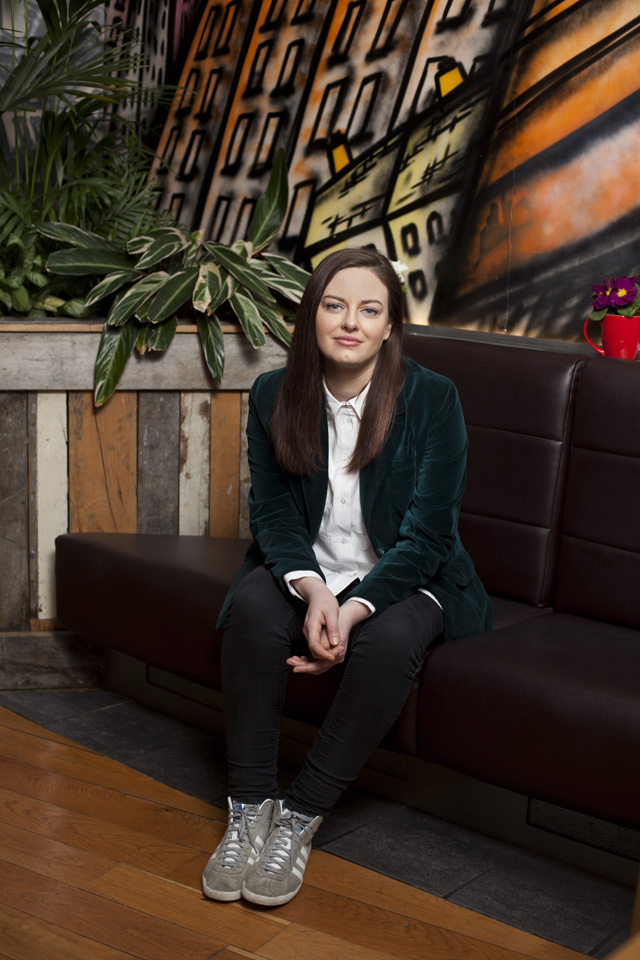 You may remember Senator Katherine Zappone; in 2004, she and her long-term partner, Ann Louise Gilligan, began the long, arduous process of campaigning to have their Canadian marriage recognised in Ireland – for, initially, the filing of a joint tax return. Their appeal, which bounced between the Supreme and High Courts, is thought to have kicked off a series of events that led to the Marriage Equality Referendum, which will take place on 22nd May.

So why should we vote yes?

We are not considered family, and family is such a significant innate desire in every human being.

That’s what, I think, the referendum has the opportunity for all Irish people to say – that all lesbian and gay people and their children can be considered family and protected by our Constitution. They are in a loving committed relationship and, in that context, being both productive in our country and making contributions as citizens in our country.

But the No vote is saying that…

Any misconceptions, it would seem, are being presented from those who are advocating a No vote. The primary indirect inaccurate thing they are promoting is that, if this Referendum is passed, it gives Irish people the opportunity to say that no, LGBT couples should not have children – it’s not about that.

Just because somebody presses a No button does not mean lesbian and gay couples will cease having children. It’s about the fact that lesbian and gay families, which already exist, will be recognised as families in our Constitution.

What will it mean to you?

I, in my partnership, my forever-love partnership… we’ve been in a lifelong, faithful relationship for 33 years, but we are not recognised as family by the Irish Constitution. And we are locked out from the civil institution of marriage. This is an opportunity for the Irish people to say no to one more form of lock-out.

Luca Bish Gets Approval From Gemma's Family On Holidays

Everything You Need To Know About The Hunger Games Prequel