It's over for these two! 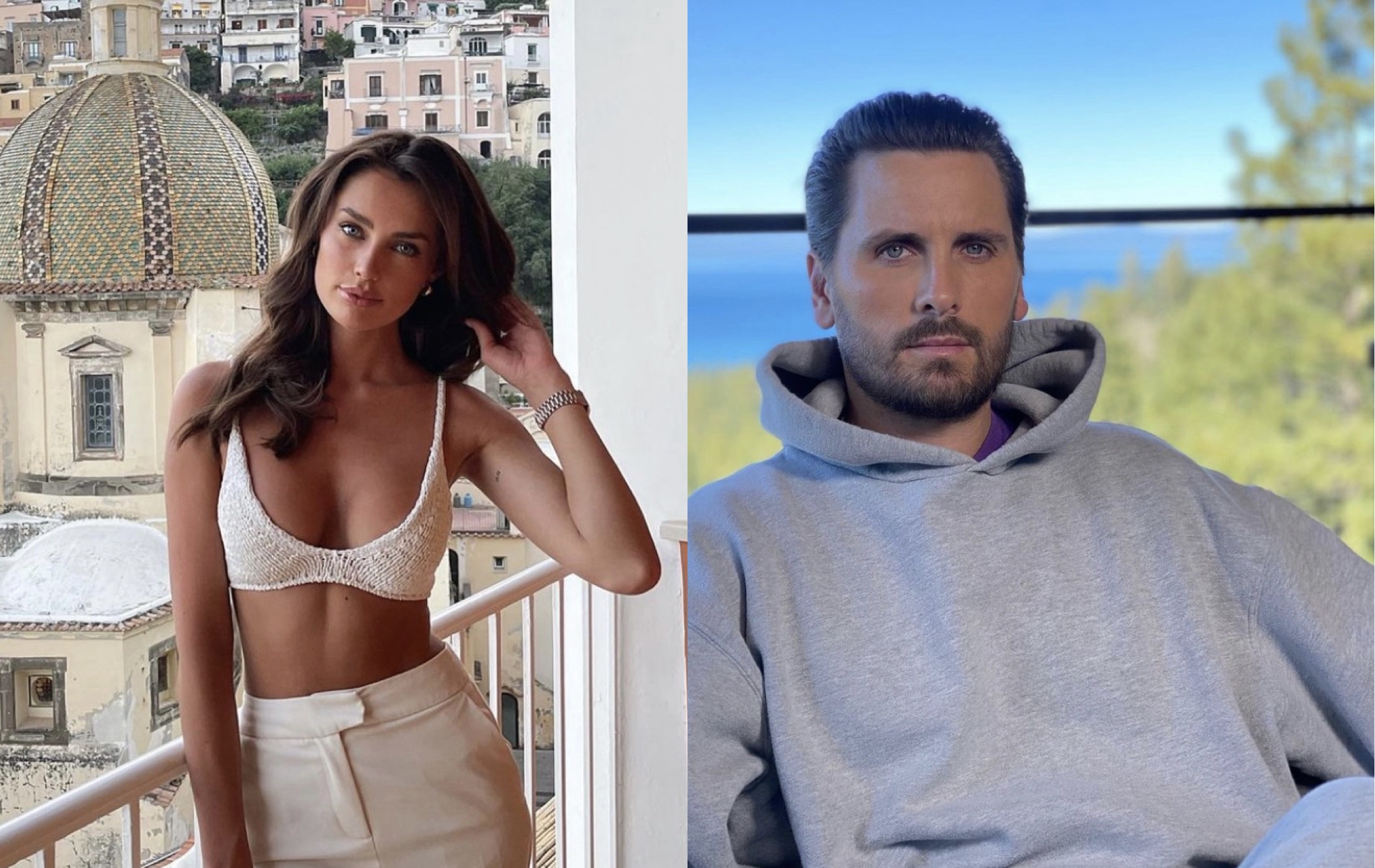 Scott Disick has split from his model girlfriend Rebecca Donaldson.

The reality star dated Rebecca casually for two months and even brought her on the red carpet to the premiere of The Kardashians in April. But according to a source who spoke to E! News, things have been over for a little while.

The source told E! News, “Although they had a short-lived romance, it was definitely serious. He enjoyed his time with her but realized he is not in a place to seriously date right now.”

The source explained that  Scott “wants to be single and live freely.” And that Rebecca “encouraged him to spend some time focusing on himself and finding what makes him happy.”

Scott has also recently been seen out with Too Hot To Handle star Holly Scarfone, but a source told E! News their relationship is casual.

We have seen Scott trying to handle Kourtney and Travis Barker’s engagement on the show, with him clearly finding it difficult to see his ex settle down with someone new.

Kourtney and Scott dated on and off from 2006 to 2015, continuing to co-parent their three kids following their split, with Scott still a very present member of the Kardashian family, contracted to film Keeping Up With The Kardashians right up until its end and now filming their new Hulu show.

Scott has been spending time with his kids, posting sweet snaps of them on social media, even enjoying his birthday with them when they returned from Kourtney’s wedding in Italy. He shared a sweet video of his kids to Instagram today celebrating his birthday with the caption, “Happy birthday 2 me! Biggest blessing of my life right here!”