Staying In? Here’s What’s New On Netflix This Weekend

Get the popcorn ready. 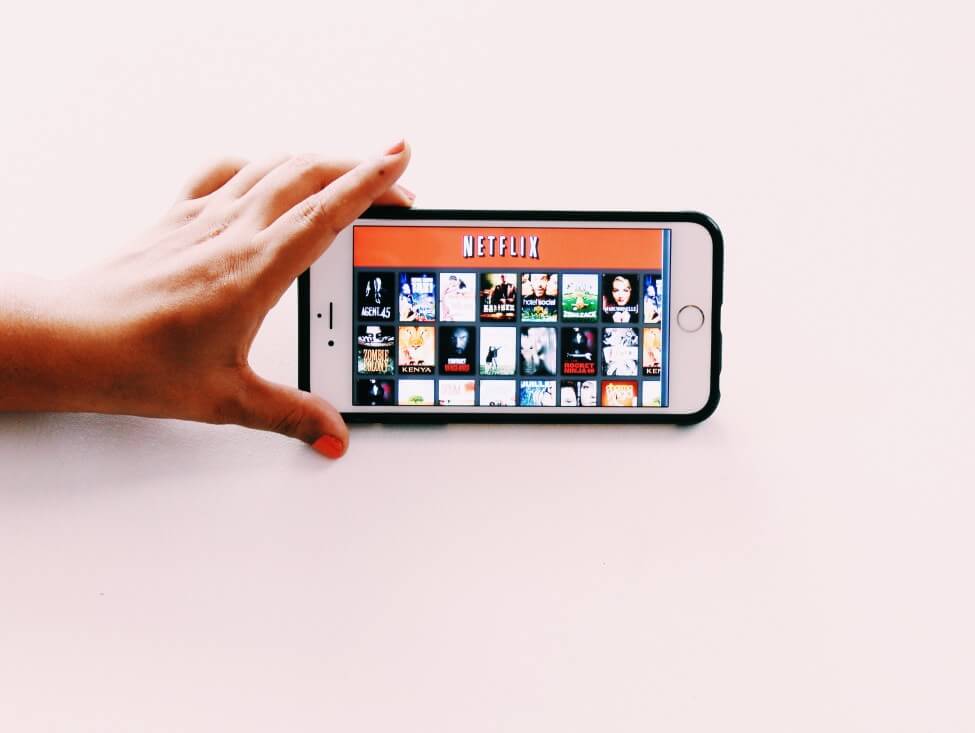 Have you been longing for a relaxing weekend when there’s nothing on your to-do list but catch up on the latest shows and order a takeaway? Yeah, I feel you.

If this is your weekend to do exactly that, we’ve got some good news for you. Netflix has a whole lot of new additions to enjoy this weekend. So without further ado, let’s dive in shall we?

Freedom from the cartel is seemingly within reach, but fraying familial bonds may prove to be Byrdes’ ultimate undoing. The new season stars Jason Bateman, Laura Linney, Julia Garner, Sofia Hublitz and more.

Welcome to a food extravaganza, a visual poem to Mexican’s culinary ingenuity and the quirky and delicious flavours that are worth the stomach aches.

Too Hot to Handle: Season 3 – Now on Netflix

The third season of THTH is back and steamier than ever. It’s time to meet a brand new batch of horned-up hellraisers who have just arrived for what they think will be the sexiest vacation of their lives. But with Lana watching, will this wild cast be able to stick to the rules and abstain from any kind of sexual contact (or self-gratification) in order to form meaningful connections, and keep that prize money as high as their sex drives?

The pressure’s on, because this season, the stakes are even greater… with the biggest prize fund on offer, ever.

A night-time journey through six iconic Asian cities and the food, art, clubs and subcultures that set them apart.

The Puppet Master: Hunting the Ultimate Conman – Now on Netflix

The jaw-dropping story of one of the world’s most audacious conmen. Over the course of a decade, Robert Freegard controlled, conned and fleeced at least seven women and one man, stealing close to a million pounds. His traumatised victims were led to believe they were accomplices in highly elaborate secret service operations and that their families were in grave danger if they did not obey.

Freegard exploited, abused and controlled them with extreme cruelty, confident his victims were too paralysed by fear to escape. Now, in an incredible twist, the story reaches into the present day, with a family who fears for their mother’s safety.