It's the final countdown.

Well well well. Here we are again, days away from a) discovering which of our beloved Love Islanders will share that £50k, and b) getting our lives back (for a while, until the winter edition starts).

We thought we knew how things would go when we sat down to write last week’s rankings. We THOUGHT.

But we were wrong, weren’t we? Because Jordan and Anna went out in a blaze of glory after Jordan decided that a few conversations with India about fruit were worth more than his relationship with his brand new girlfriend. They were our runners-up! Now where are we? Let’s take stock. 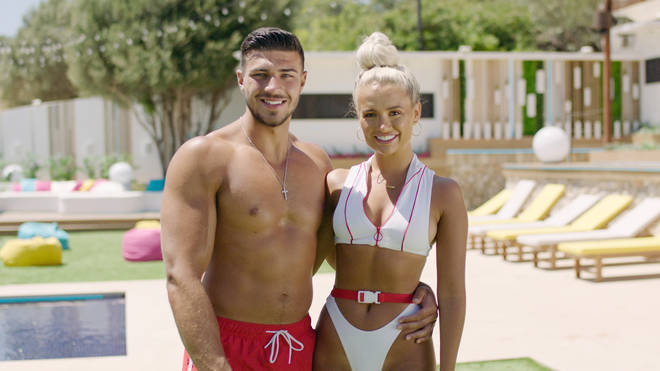 If we ever had any doubt about these two being our winners, this week proved it. Throughout the drama and the tension and the screaming this week, they remained a united front, and it was great to see Tommy call Jordan out for his crappy behaviour. And as we predicted, the baby challenge only brought them closer together (even if Tommy had to be reminded not to flip their precious TJ).

Someone needs to let Tommy in on the secret that girlfriends see EVERYTHING. #LoveIsland pic.twitter.com/IY840ptjxp

Tommy clearly adores Molly, and while she’s definitely into him, she’s a little bit more reserved. But look, some relationships are kinda one-sided at the start, then even out in time. We’re interested to see how these two fare ‘on the outside’, as they call it. Do it for Ellie Bellie! 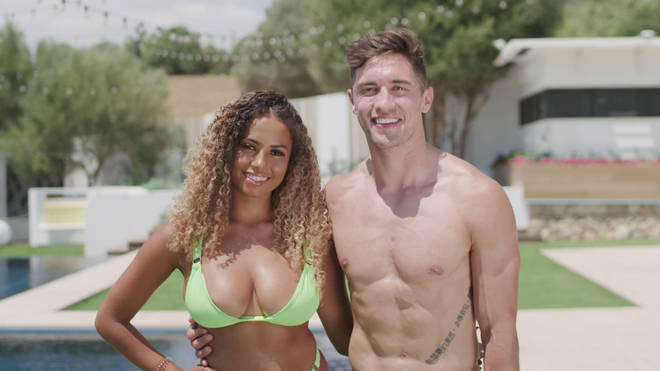 These two are so SWEET it would almost rot your teeth. After everything Amber’s been through, it’s lovely to see her being given the respect and adoration she deserves. And for someone who’s only been in the villa a very short time, Greg has made quite the mark – Love Island has had its fair share of brash ‘alpha’ males who have no regard for the emotions of others, but he’s proved himself to be mature, thoughtful, and kind.

Greg we are not WORTHY. #LoveIsland pic.twitter.com/dbKhVdNuwq

It’s still very early days for them, but the attraction is there and hopefully, they’ll have time and space to get to know each other a little better. We won’t pin them as winners, but runners-up? Most certainly. 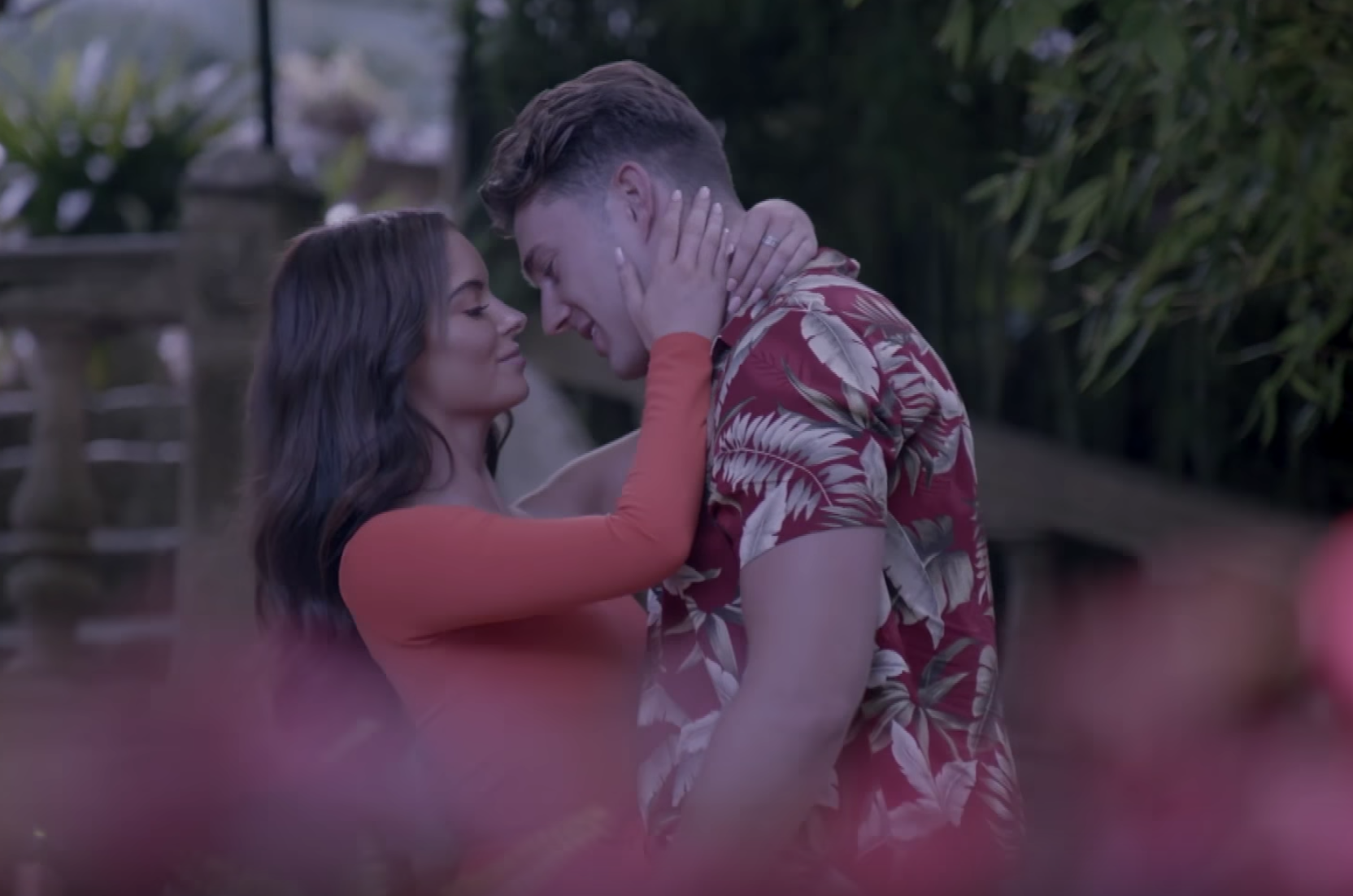 At this stage, Curtis and Maura’s shot at winning depends on two things: Is the public’s dislike of Curtis stronger than its love for Maura? Can we put the events of the week behind us to get our girl the prize? It’s not looking extremely likely right now.

Curtis really set himself back by not only advising Jordan to tell India about his feelings before speaking to Anna, but doubling down and calling him ‘brave’ for doing so. Maura seems to have forgiven him – but she’s also been upfront all the way about how much she likes and fancies Curtis. How does he feel about her? As always with him, you can never be sure. 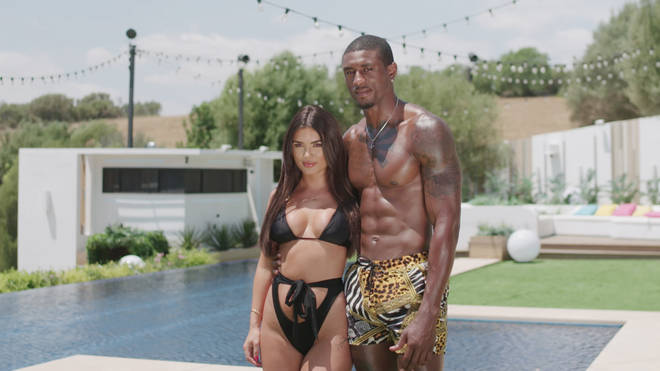 We’re not going all-in on Ovie and India as a couple just yet, but our desire to see Ovie succeed is driving our faith that we soon will. They survived their first big test – and though Jordan was never really any competition for Ovie, a lesser, more insecure man would have kicked off. Instead, he lead her away from the melee and basically never mentioned it again.

Ovie has admitted that he’s been hurt in the past by people who only want to know him for his money and status as a pro basketball player, but we think (hope?) India is for real when she says she’s not in it for any of that. Sure as she says herself, there are easier ways for her to earn £50k. If only she would divulge what those are, just for our own benefit. You know what? We like Belle and Anton a lot. Belle is fiery enough to put paid to some of Anton’s notions, they certainly fancy each other, and they can take the piss without causing World War 3. All good signs! They’ve stayed out of the drama this week (Anton sometimes literally, keeping himself to the kitchen or the pool when shit was going down) and could potentially be quite happy ‘on the outside’.

We don’t see them as winners or runners-up because, in a season of star ‘characters’ (Maura, Amber, Curtis, Ovie, etc) rather than star couples, they got a bit lost. But they’ll get plenty of protein shake and ISawItFirst endorsement deals. Maybe Anton can bring out his own premium bum-shaving crème? They’ll be fine.