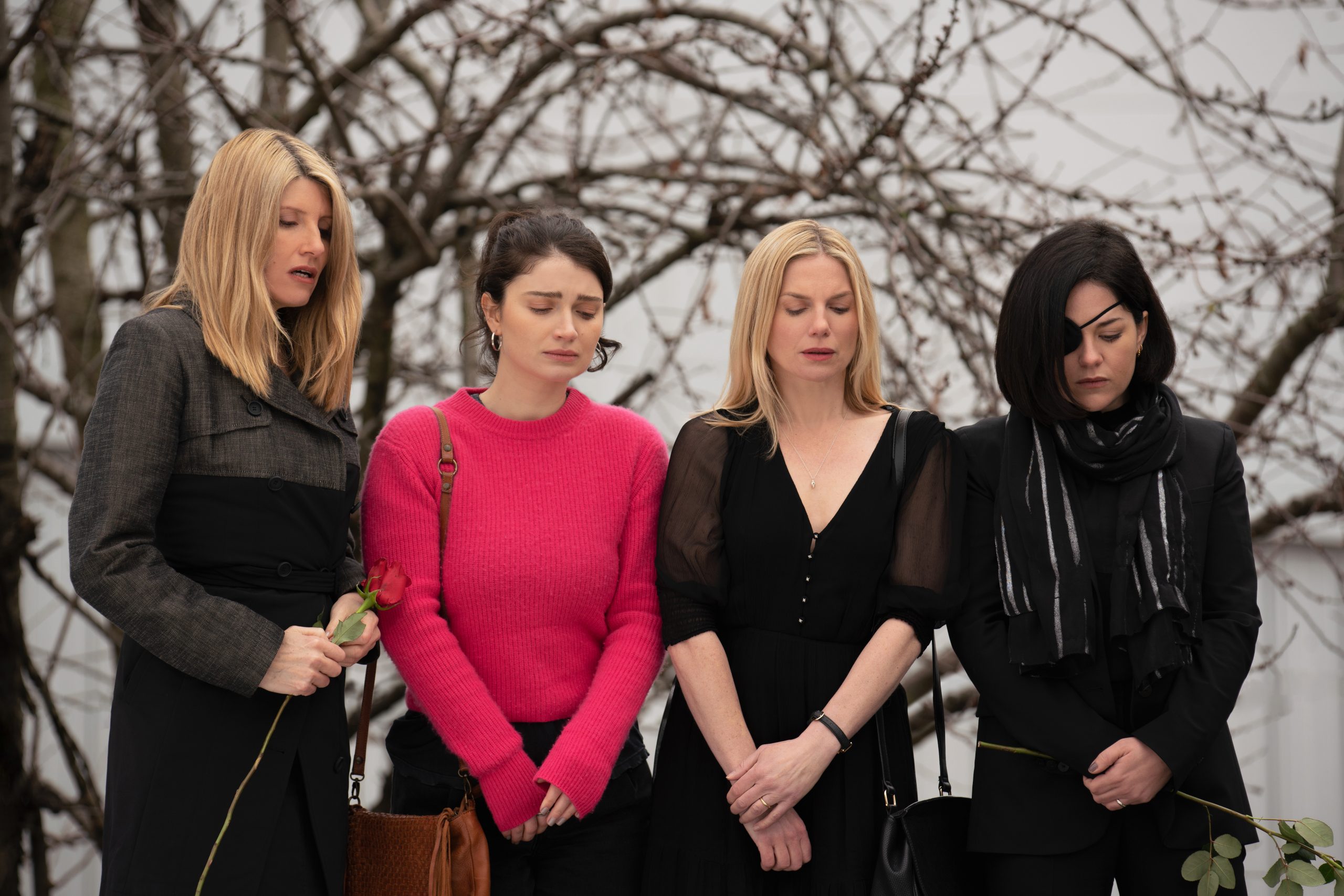 It’s not the first time but hopefully, it will be the last!

The cast of Bad Sisters took to social media this week to correct a review that referred to them as British actresses, when they are, in fact, Irish.

Eve Hewson and Eva Birthistle were left bewildered when they read the New York Times review that referred to them all as British, and decided to correct the publication on Twitter.

The newspaper was discussing some of the TV of 2022 when it praised Sharon Horgan’s comedy Bad Sisters, writing: “A quintet of British actresses – Eva Birthistle, Ann Marie-Duff, Sarah Greene, and Eve Hewson and Sharon Horgan.” 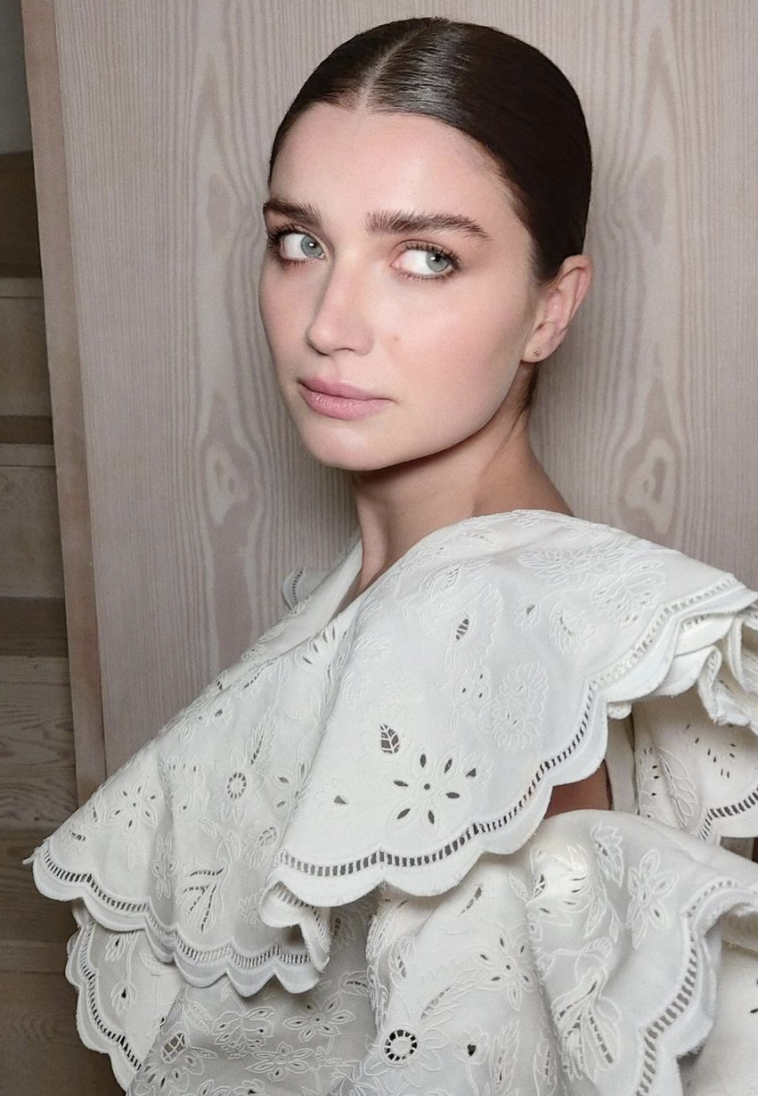 Eve Hewson was quick to respond: “OH DEAR @nytimesarts WE ARE IRISH, PLEASE AND THANK YOU.”

“P.S. Anne Marie is Irish/English but… still,” she added.

The New York Times article was quickly edited to reflect the fact they are Irish.

OH DEAR @nytimesarts WE ARE IRISH, PLEASE AND THANK YOU https://t.co/7MHiuiKXbu

Of course, it’s not the first time that the foreign press referred to an Irish celebrity as British.

Paul Mescal was branded British after he was nominated for an Emmy for Normal People and he was quick to shut that down.

Saoirse Ronan was also referred to as “one of our own” by an English presenter on Sky News in 2016.

Andrew Scott, Cillian Murphy and Chris O’Dowd have also all been referred to as Irish over the years.

And it was Samuel L Jackson who spoke up for his co-star Farrell back in 2010 when he appeared on The Late Late Show, saying: “People in the UK have a big problem claiming people who aren’t theirs.”

Farrell and Michael Fassbender were also both nominated for “Best British Actor” at the 2016 BAFTA awards.

Unsurprisingly, there was plenty of backlash leading to the London Film Circle renaming some categories as “British and Irish”.