ETYNTK About The 2021 Great British Bake Off Contestants

The show is back, and so are the Tuesday night cake cravings!

A post shared by The Great British Bake Off (@britishbakeoff)

The Bake Off is back, baby!! And it’s off to a brilliant start, with Paul Hollywood, Prue Leith, Noel Fielding and Matt Lucas performing their own rendition of Achy Breaky Heart for the opening.

While the Billy Ray Cyrus covers are fantastic, we all know the contestants make the show. So here is this year’s line-up in alphabetical order.

56-year-old Amanda is of Greek-Cypriot heritage, which significantly influences her baking. When not in the kitchen, she works as a detective with the Metropolitan Police in London. 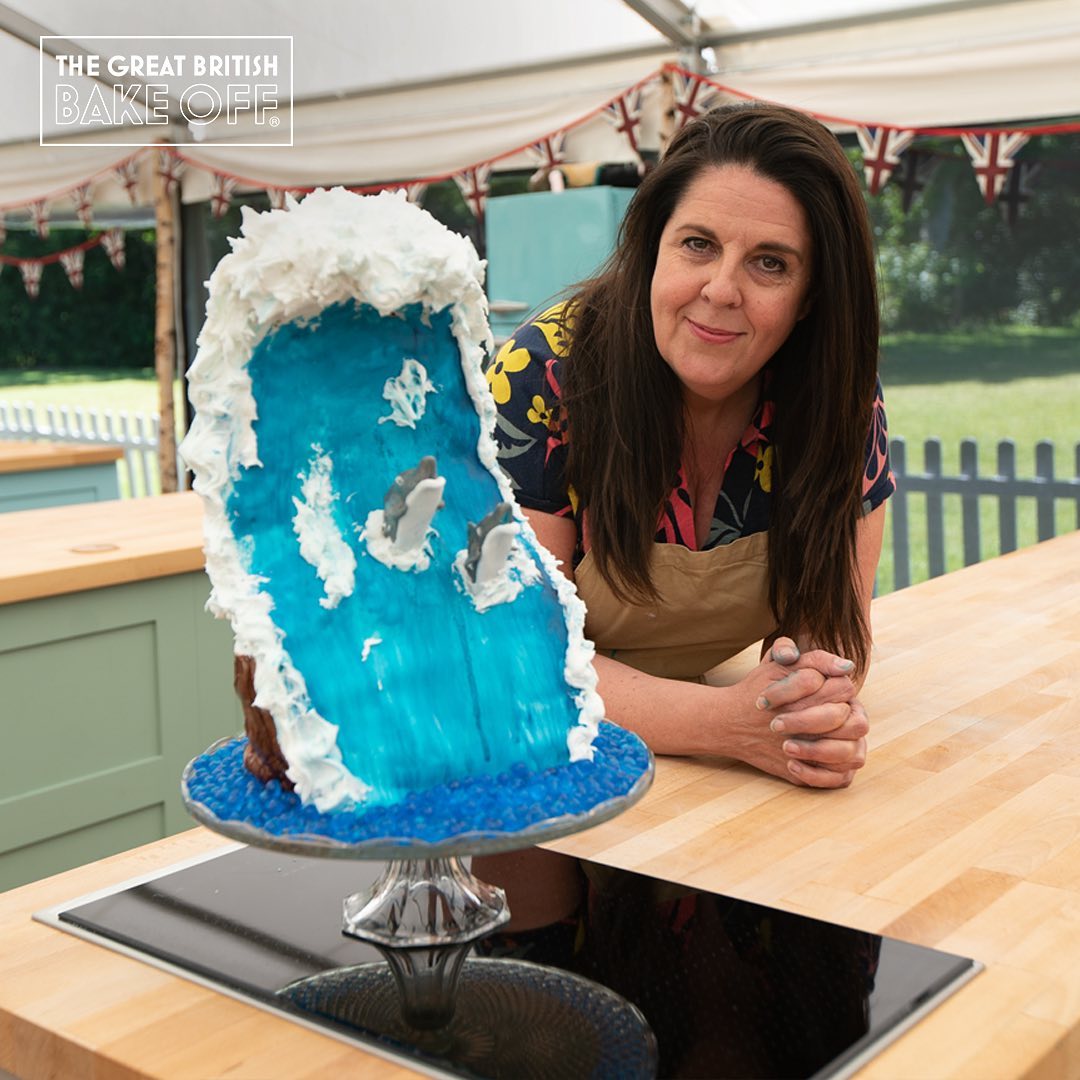 Impressively 40-year-old sales manager, Chigs only started baking seriously during the lockdown and already managed to qualify for GBBO. Although he has had a passion for food his whole life. 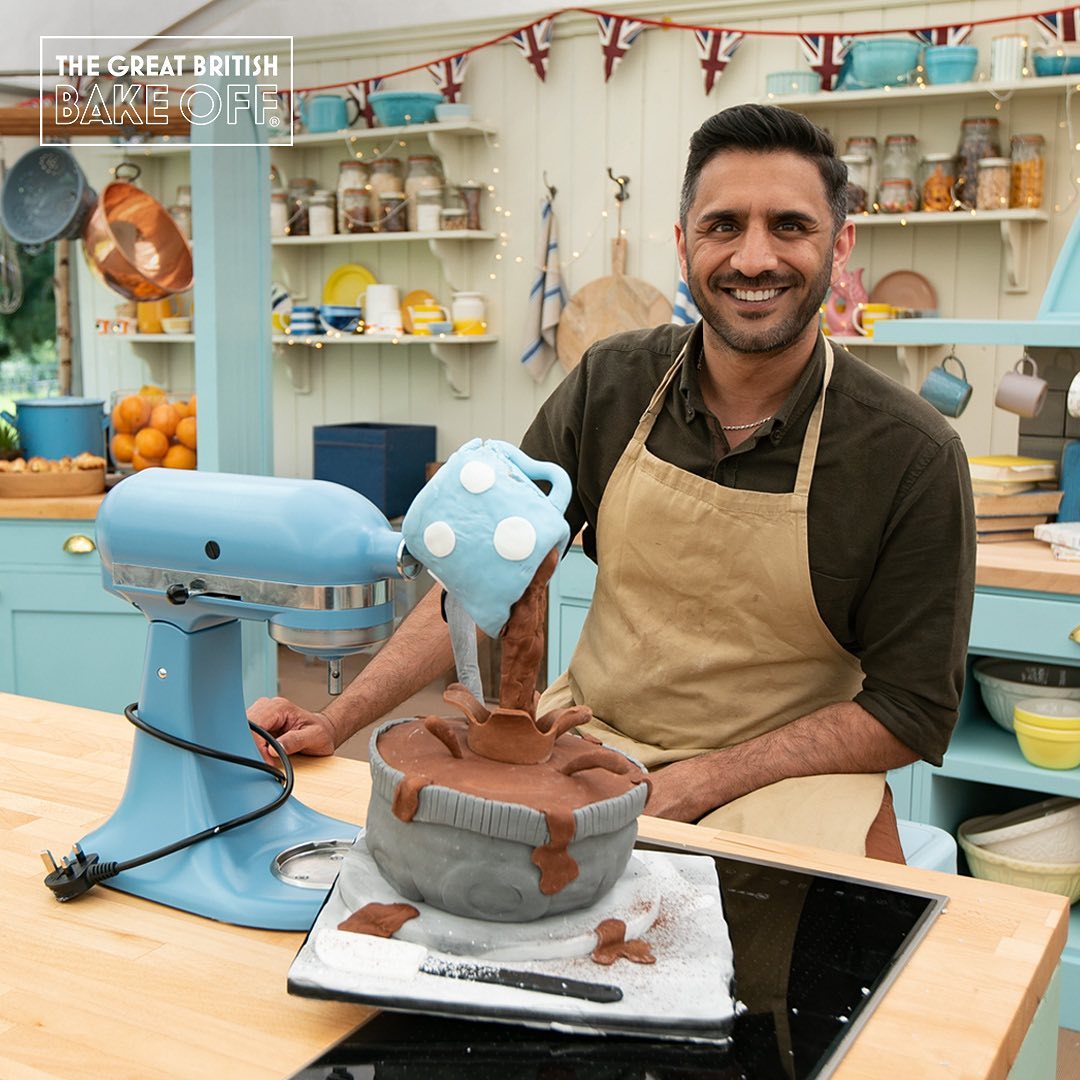 26-year-old client relationship manager, Crystelle began baking three years ago and takes a lot of inspiration from her Portuguese-Goan-Kenyan heritage. 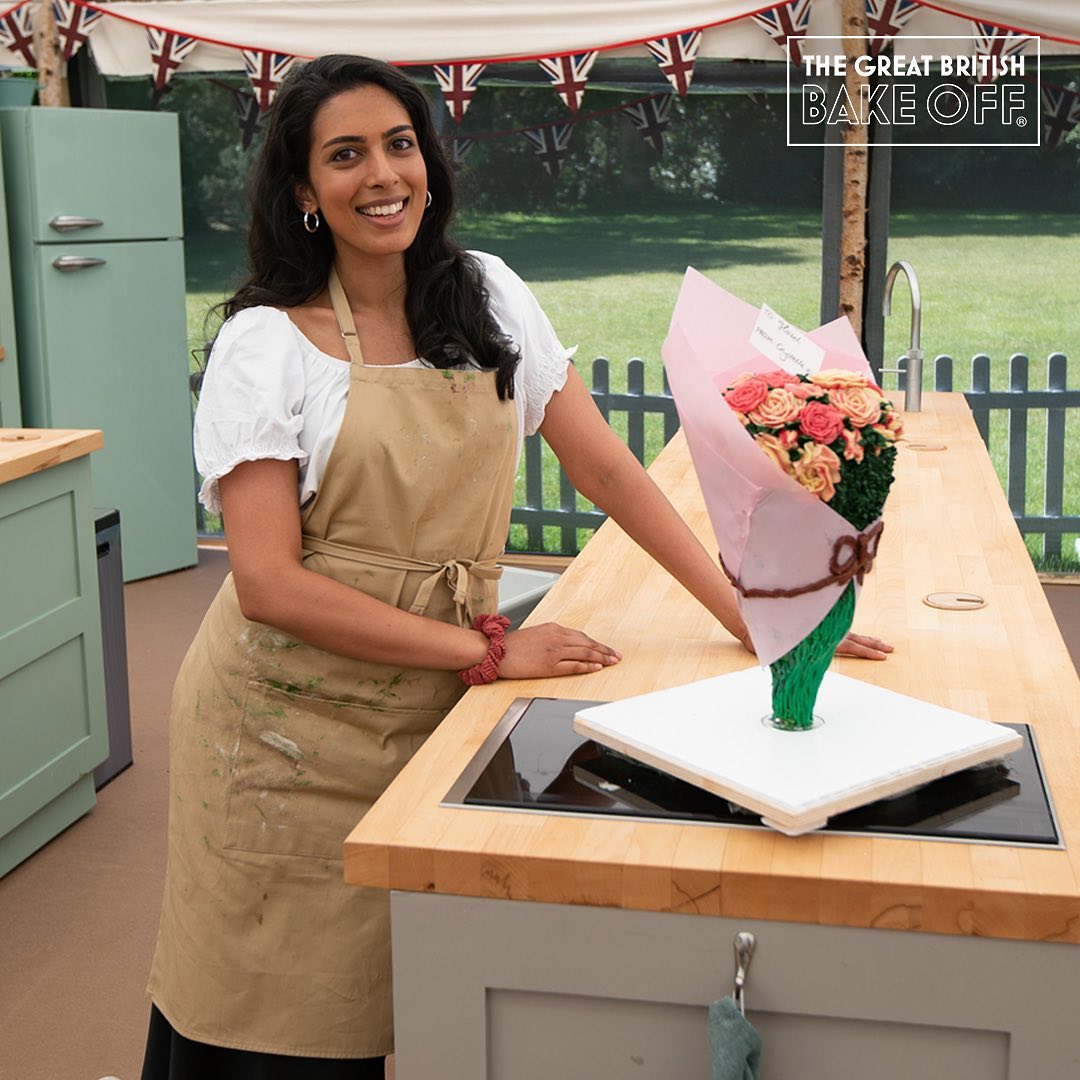 19-year-old psychology student Freya is the youngest baker in this year’s tent. She’s making history as the first vegan baker on the show. 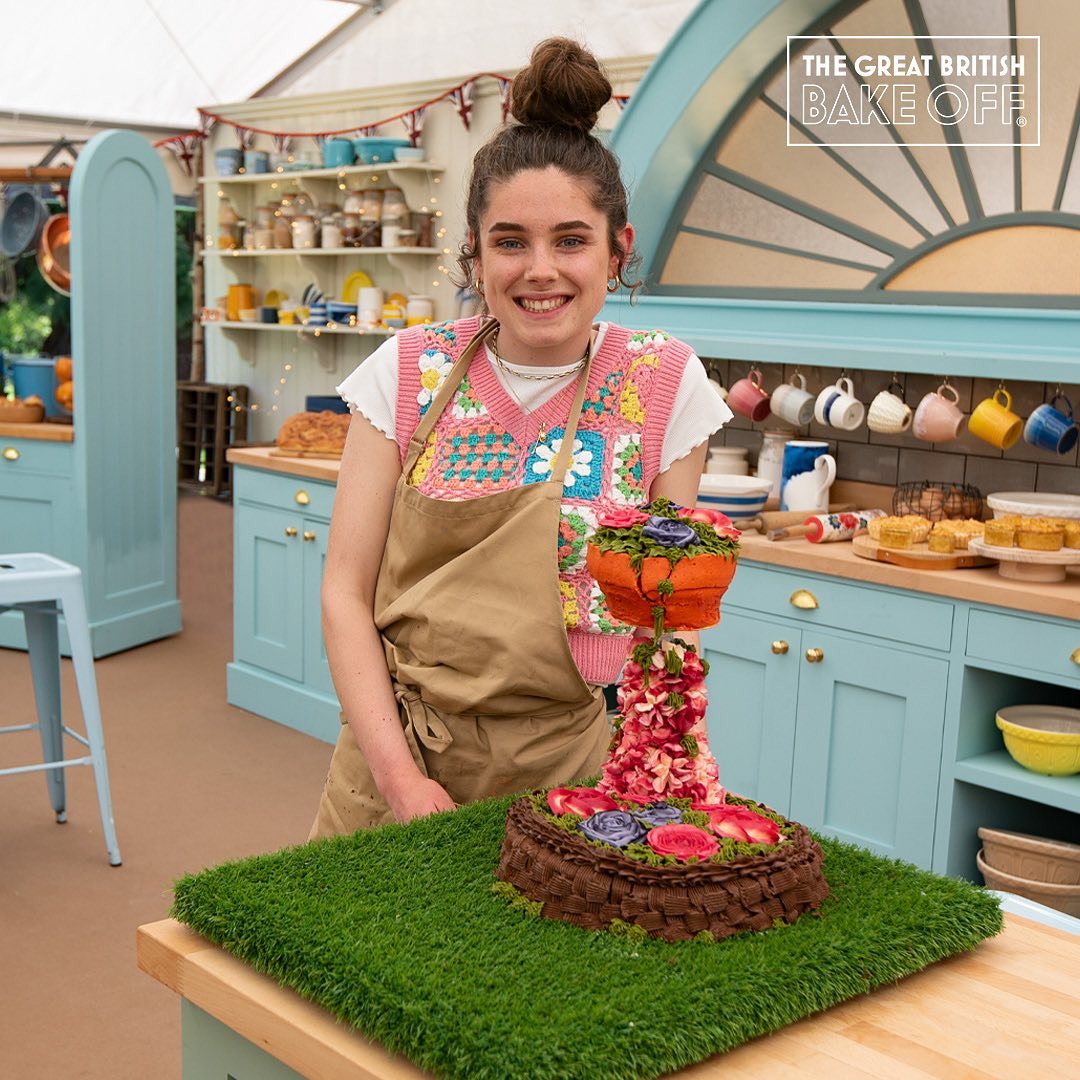 34-year-old George is a shared lives co-ordinator from London. Like Amanda, he is from a Greek-Cypriot family and enjoys baking with a creative flair. 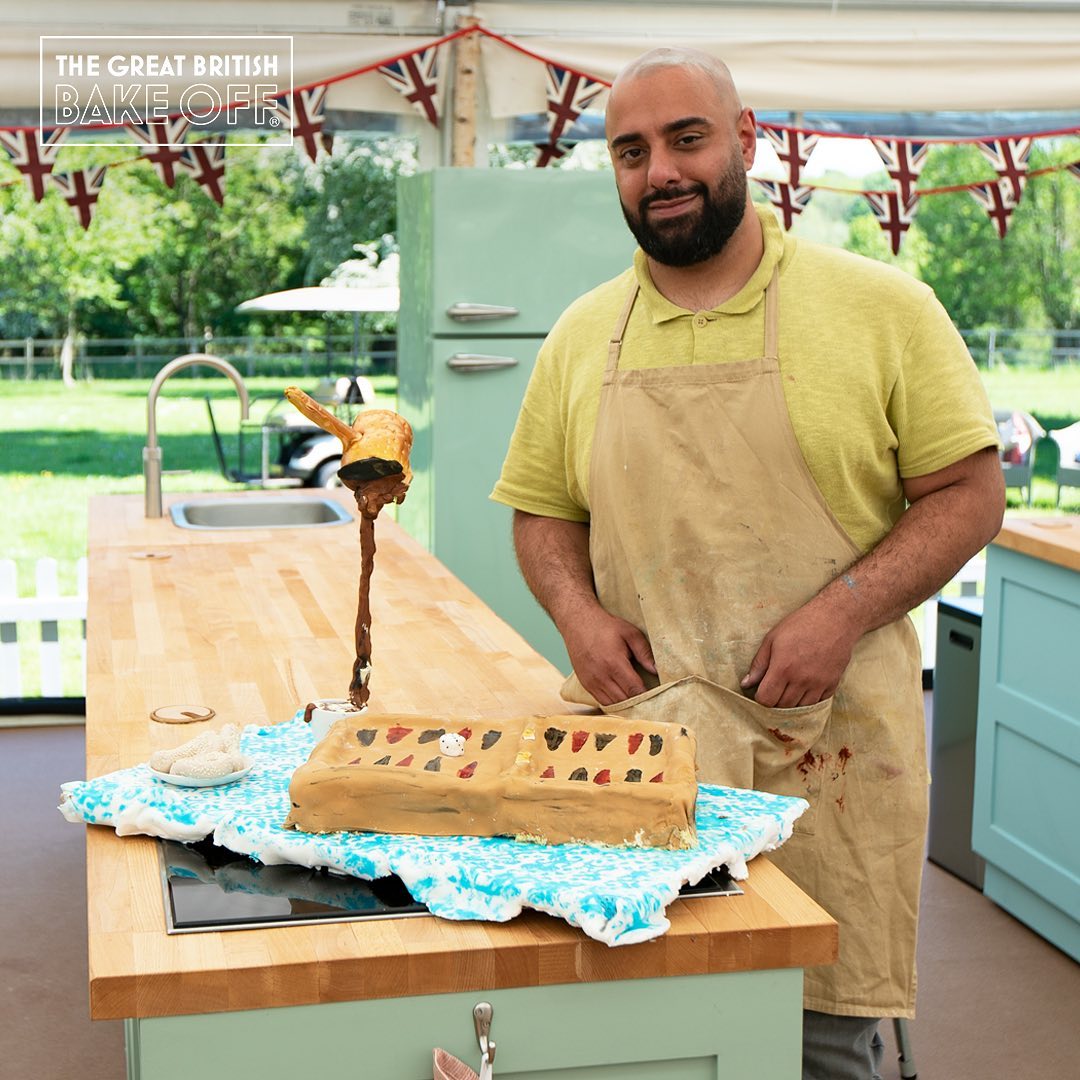 45-year-old engineer Giuseppe was originally from Italy but now lives in Bristol. He gets his love for baking from his father, who was a professional chef. He now enjoys cooking with his own sons. 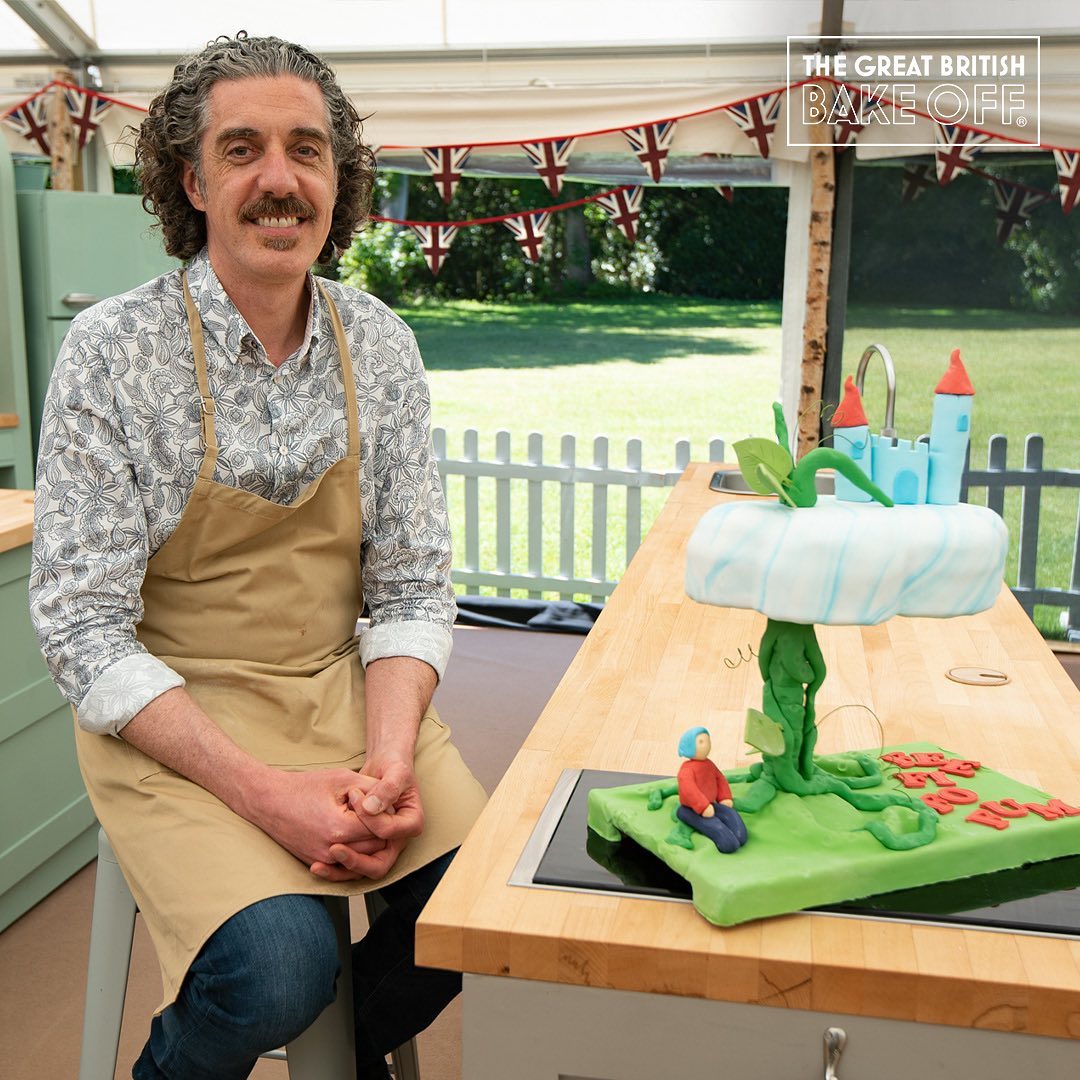 51-year-old head of finance, Jairzeno moved from Trinidad to London 15 years ago. But brought with him his love for Caribbean cuisine and enjoys using Caribbean spices in his baking. 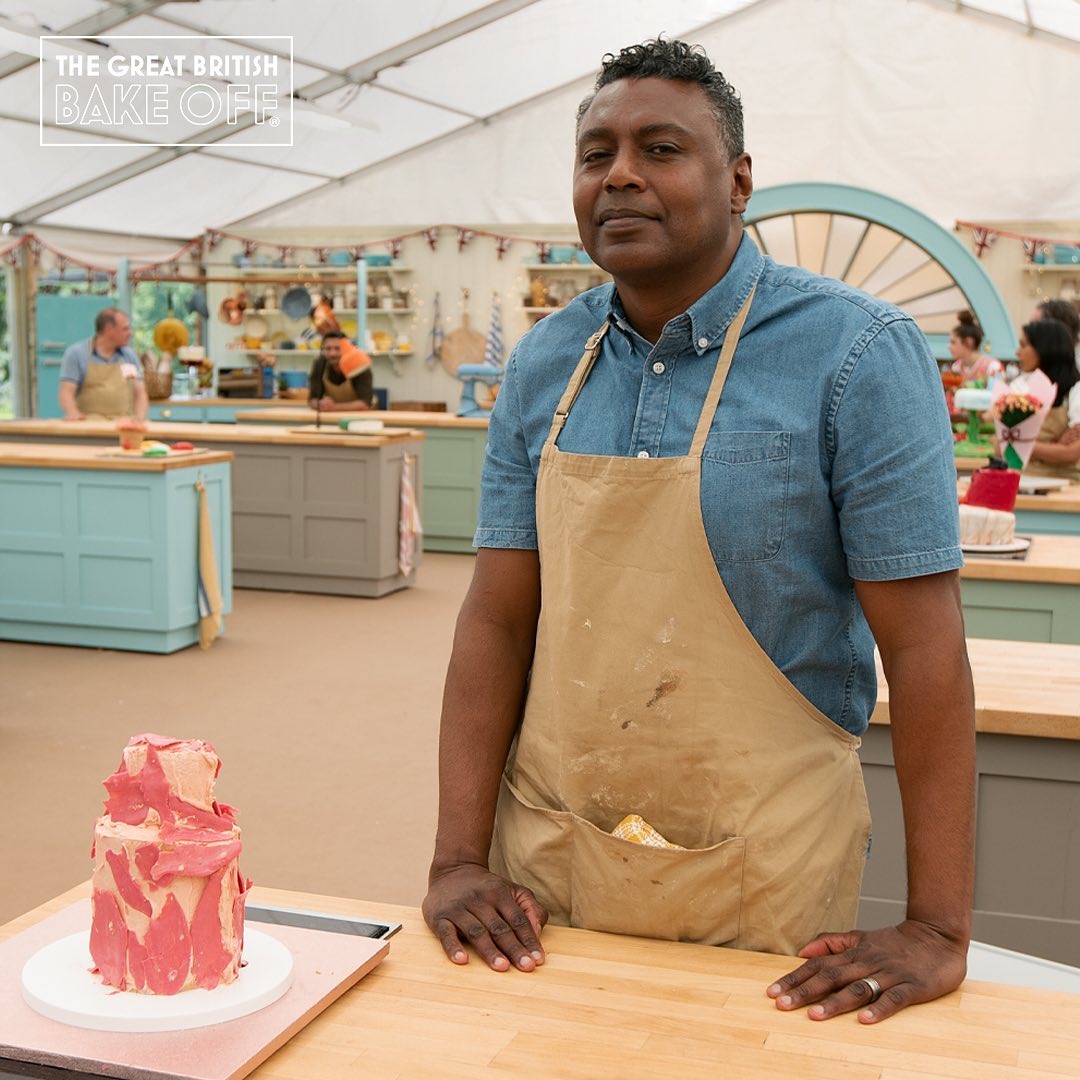 56-year-old IT professional Jürgen moved from Germany to the UK 18 years ago and began baking because he could not find his favourite German bread in England, and so took matters into his own hands 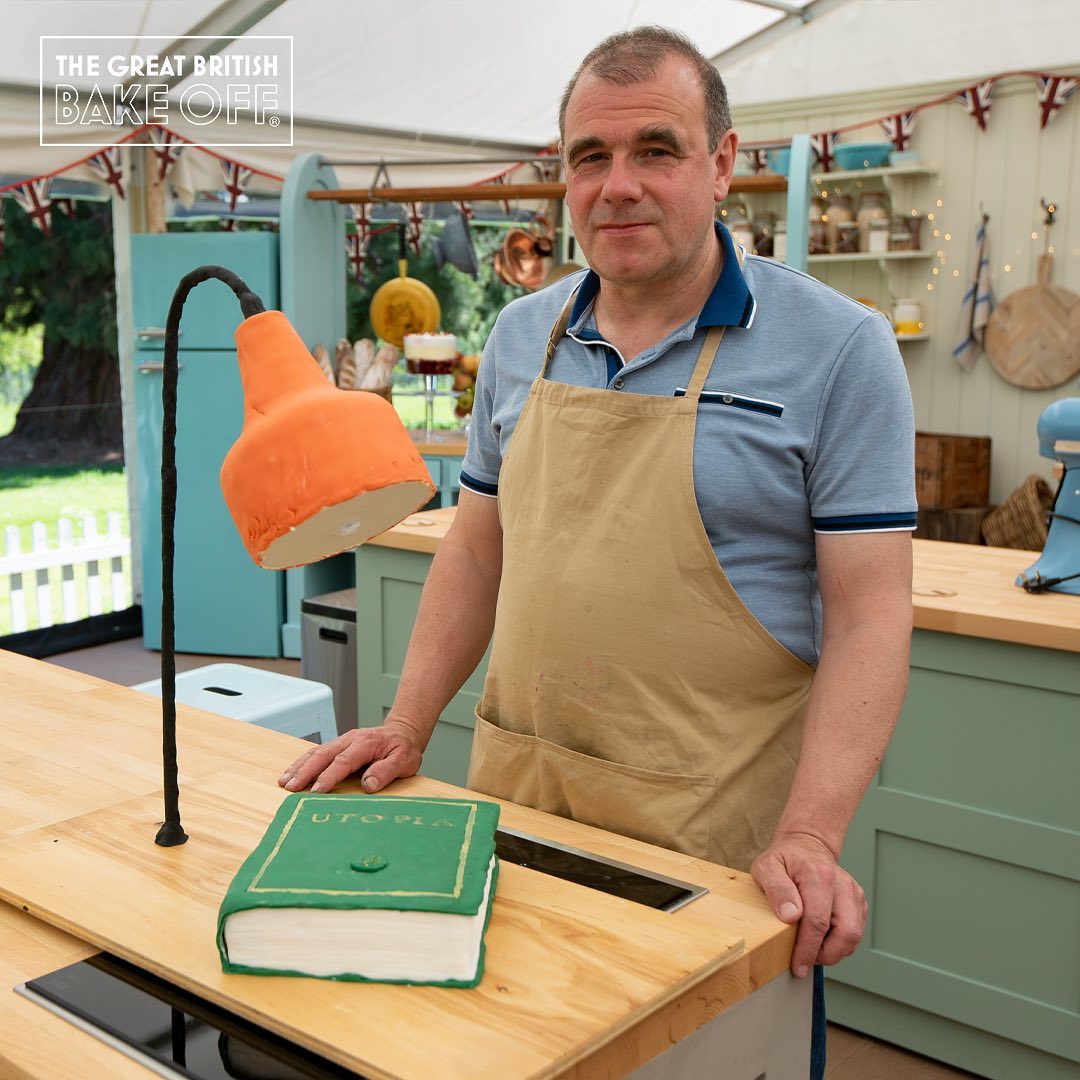 28-year-old car production operative Lizzie is from Liverpool and is defo bringing style to the tent this year with her bunny shoes. Her top even matched Noel’s. Let’s hope she and Noel don’t end up on a Who Wore it Better list. 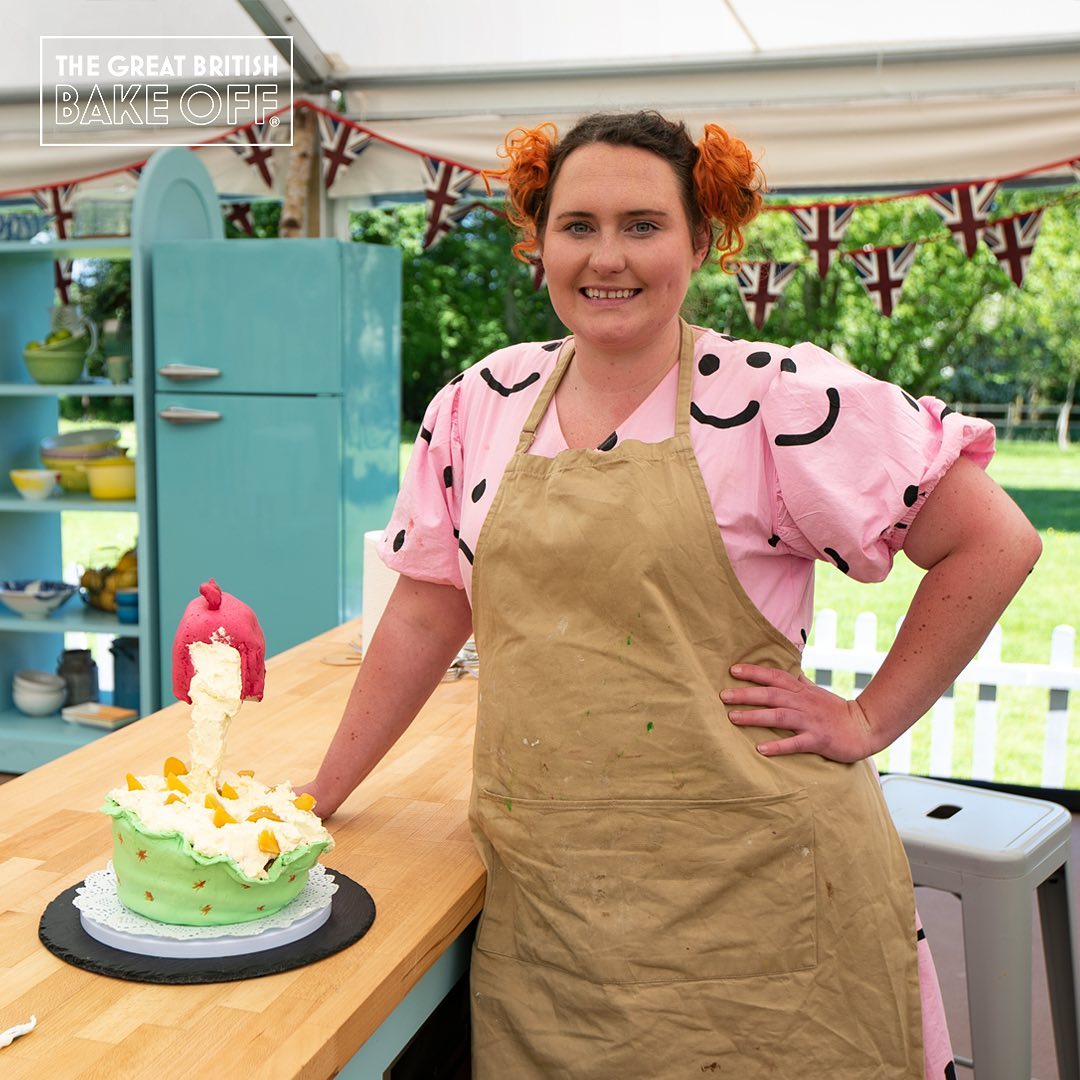 70-year-old retired nurse and midwife Maggie, from Dorset, is this year’s oldest baker. While Paul thinks she’s a dead ringer for Prue, we’ll have to see if her baking skills are similar. 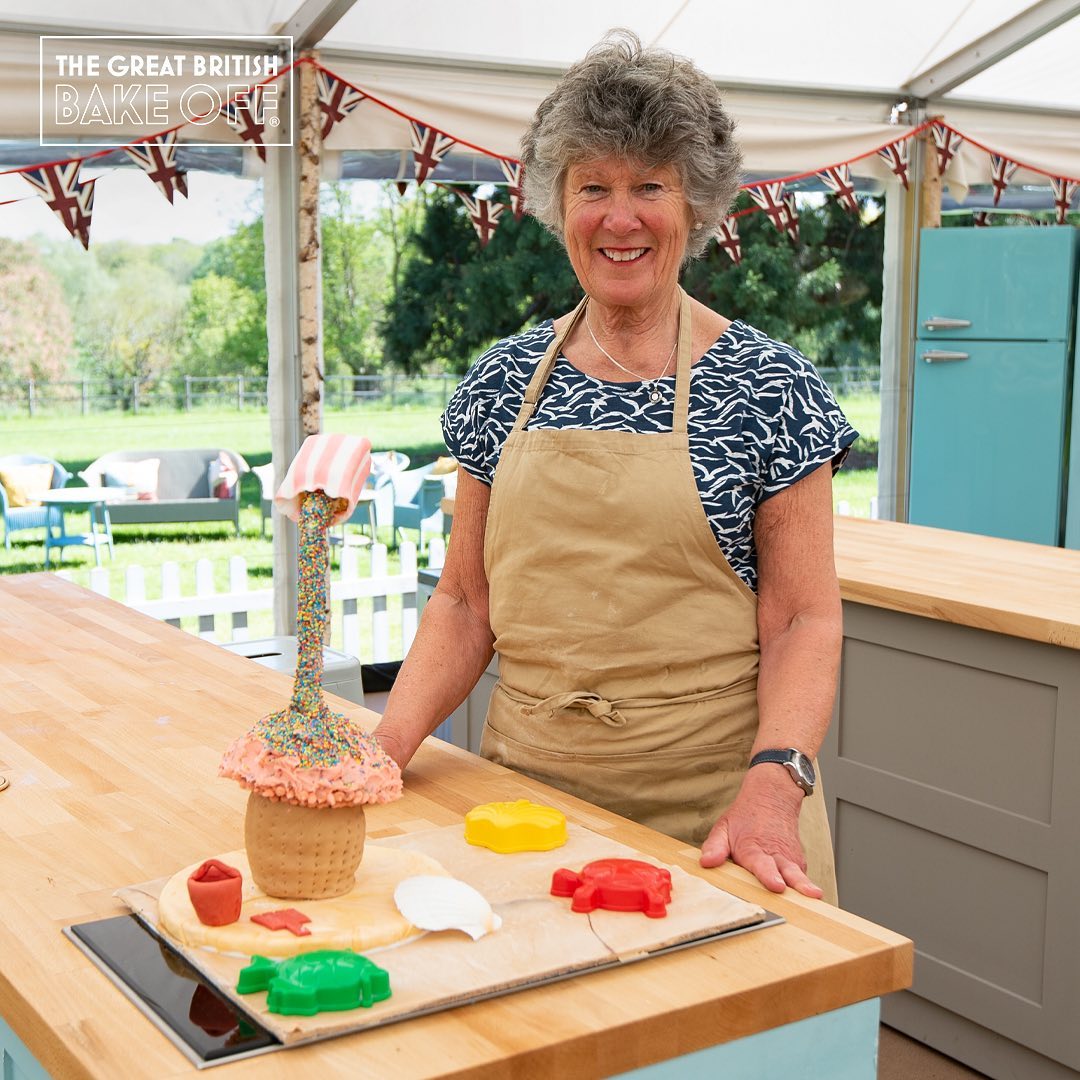 27-year-old junior HR business partner Rochica turned to baking after an injury mention she was unable to partake in her passion, dance. She likes to heritage incorporate her Caribbean into her baking. 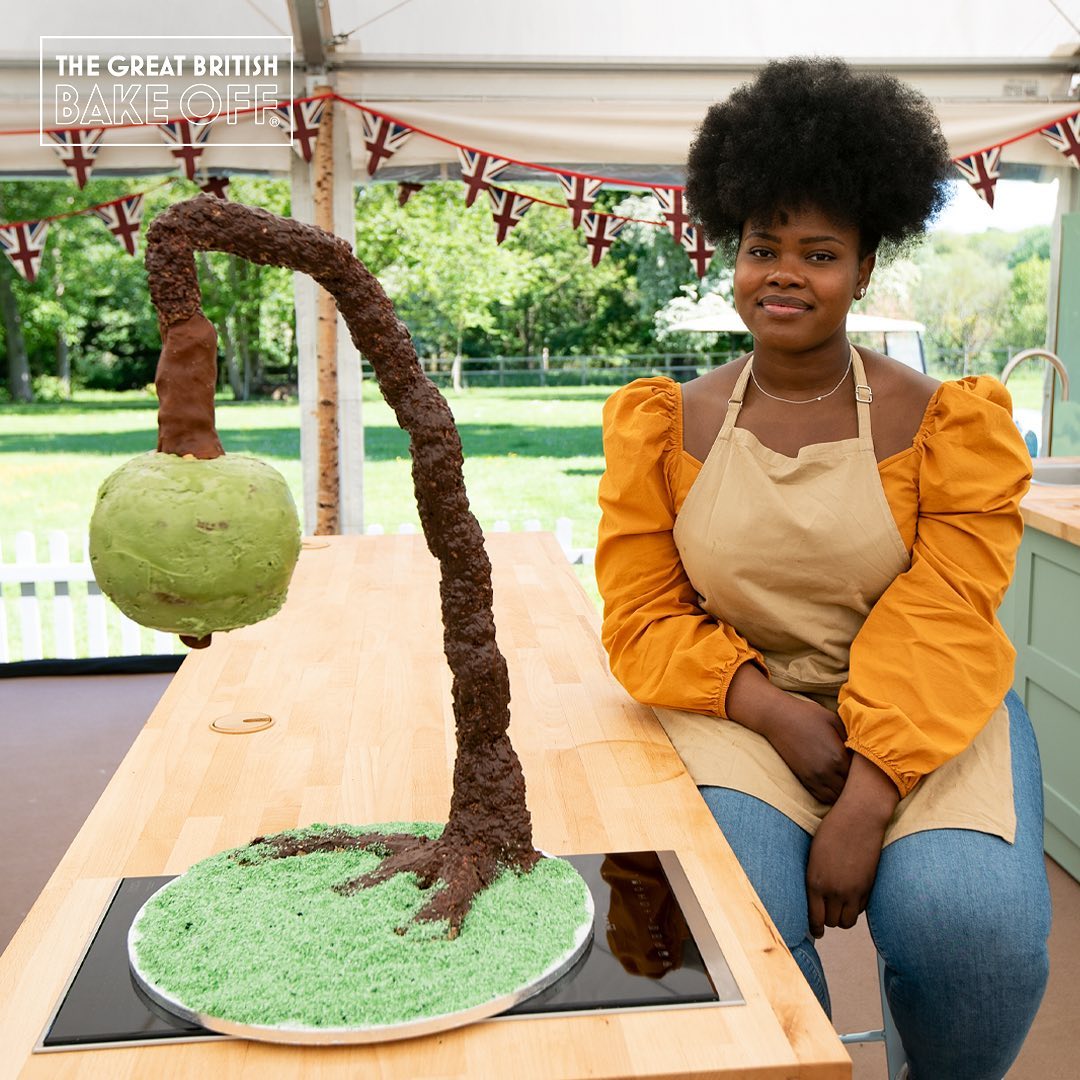 28-year-old developer for his family software company Tom, took found comfort in baking when he couldn’t enjoy his favourite pastime, amateur dramatics and singing during the lockdown. Unfortunately, Tom was eliminated last night during the first week. 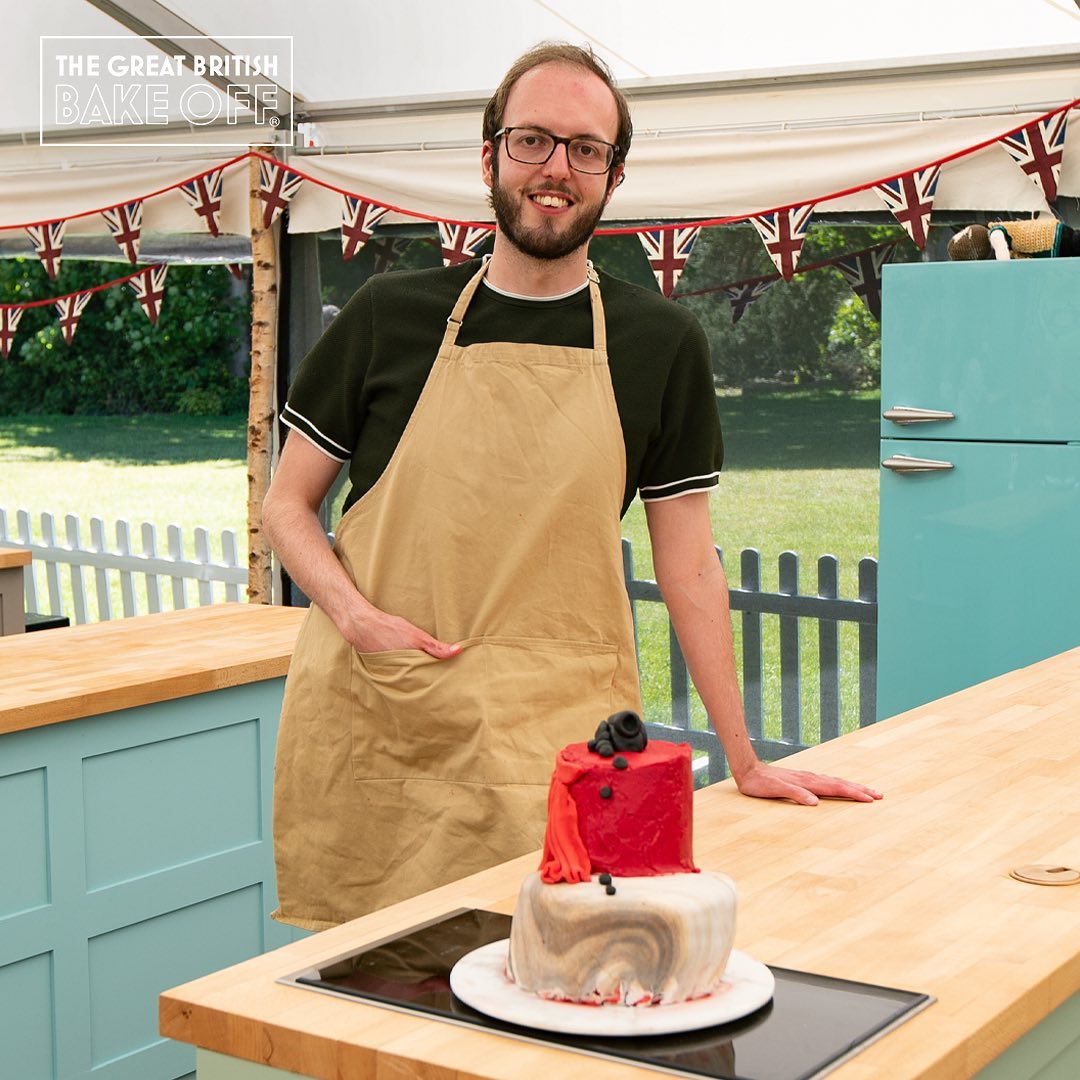