Staying In This Weekend? Here’s Who’s On The Late Late Show

What else would we be at on a rainy Friday night? 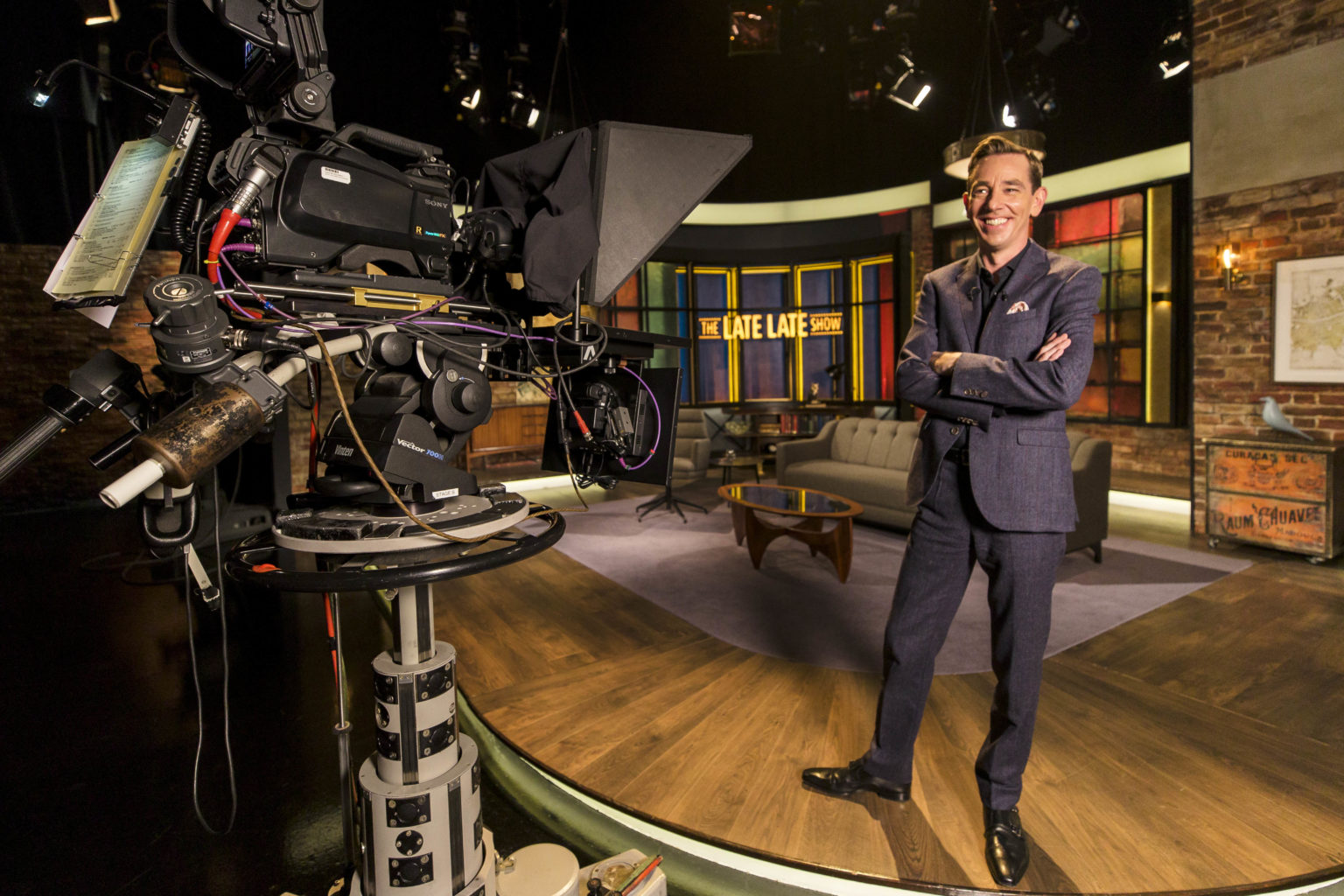 Another Friday night is fast approaching and that can only mean one thing now that the Late Late Show is back on our screens.

Last week saw the longest-running chat show return for a brand new season, and it’s just been revealed who will be joining the line-up this weekend.

Samantha Mumba will be joining the show to talk about her new gig on RTE’s new talent show, Last Singer Standing. The program, which launches later this autumn features a number of famous faces, including Samantha on the judging panel.

The Irish singer will also be discussing raising her daughter in LA, the reality of life in showbiz as well as why activism is so important to her.

If you’re looking for laughs, the Late Late Show has it this weekend as the ever-hilarious Joanne McNally will be joining Ryan.

The comedian is just back from a number of sell-out gigs at the Edinburgh fringe festival and will be chatting about her life in London, being kicked off a dating site, as well as her hugely popular podcast with Vogue Williams.

Paul O’Connell Ireland’s Rugby Coach and Munster legend will be on the program to discuss how he’s adjusting to life on the sidelines as well as his work in schools throughout Ireland with Barnardos.

Also on the show is the most extraordinary story of the long-lost siblings who had been left as babies on either side of the Irish border only to find each other over 50 years later through the help of DNA testing and the ITV programme Long Lost Family.

Tune in on Friday night to RTE One at the usual time of 9.35pm.