Who’s On The Late Late Show This Friday Night?

The Late Late Show returns to our screens on Friday night with a star-studded line-up of guests.

Her role in Derry Girls catapulted Galway’s Nicola Coughlan to fame, and she will be joining Ryan to discuss her part in the hit Netflix series Bridgerton, a raunchy period drama that has also taken the world by storm.

Brenda Fricker will pay a very special tribute to the women and children of Ireland’s Mother and Baby Homes following the publication of the report from the Commission of Investigation earlier this week.

Friday marks three years since the tragic death of Dolores O’Riordan. Tomorrow night, rising star Lyra will be in studio to give a very memorable performance in tribute to the much-missed lead singer of The Cranberries. 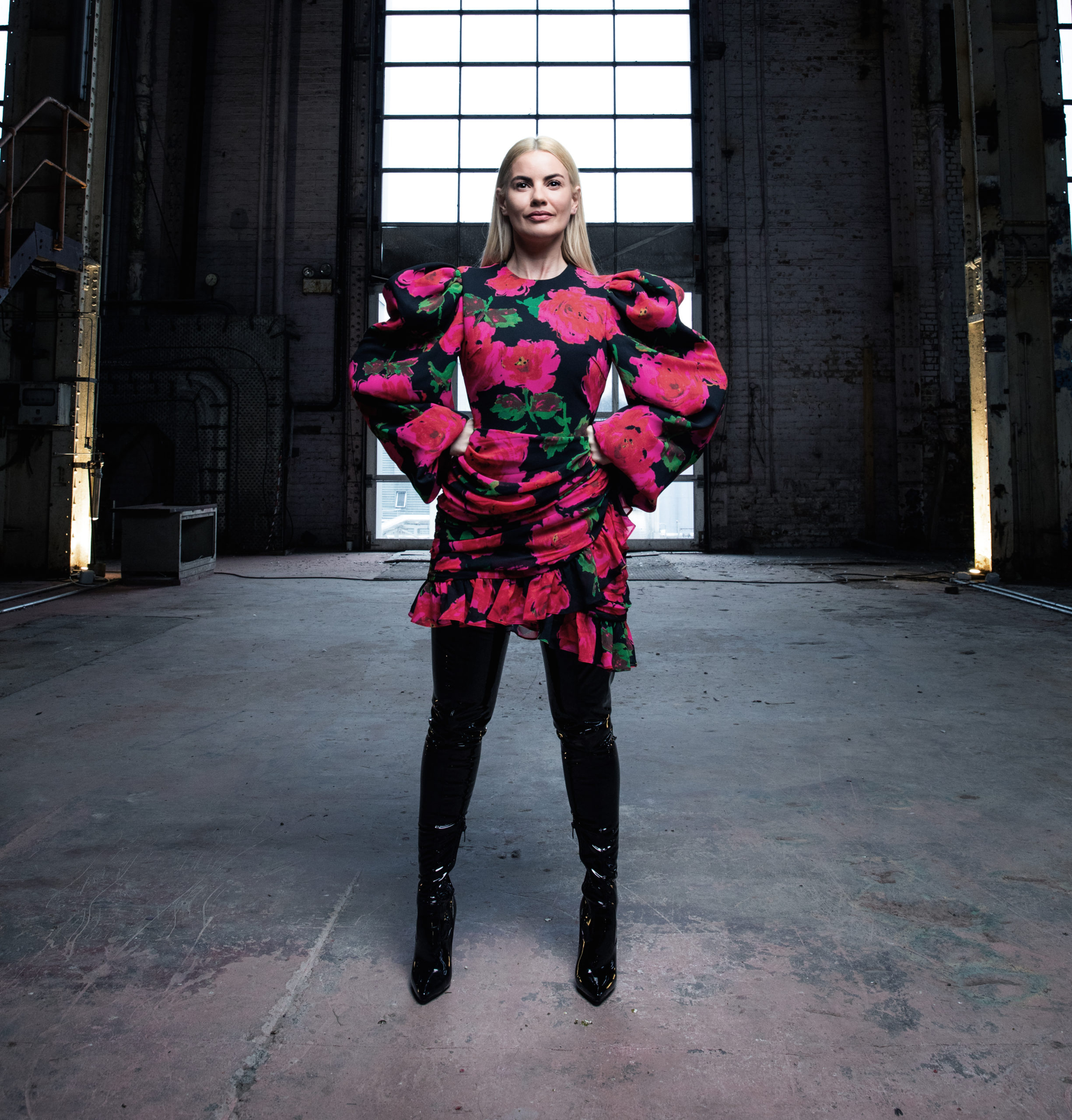 Ryan will speak to former boxer Barry McGuigan about how his family is coping since the death of his daughter, Danika, in 2019. Actress Danika, star of shows including Can’t Cope, Won’t Cope, passed away at the age of 33 following a short illness.

As they come to the end of their second week on the Operation Transformation plan, Ryan will be meeting all five leaders of the show – Hazel Hartigan, Susuana Komolafe, Paul Devaney, Andrew Burke-Hannon, and Sharon Gaffney.

He’ll be finding out why this is their year to change, how much progress they are making, and why this Operation Transformation is like no other in the history of the series.