Will The Love Island Social Media Ban Make Any Difference?

It’s all part of the series’ new duty of care. 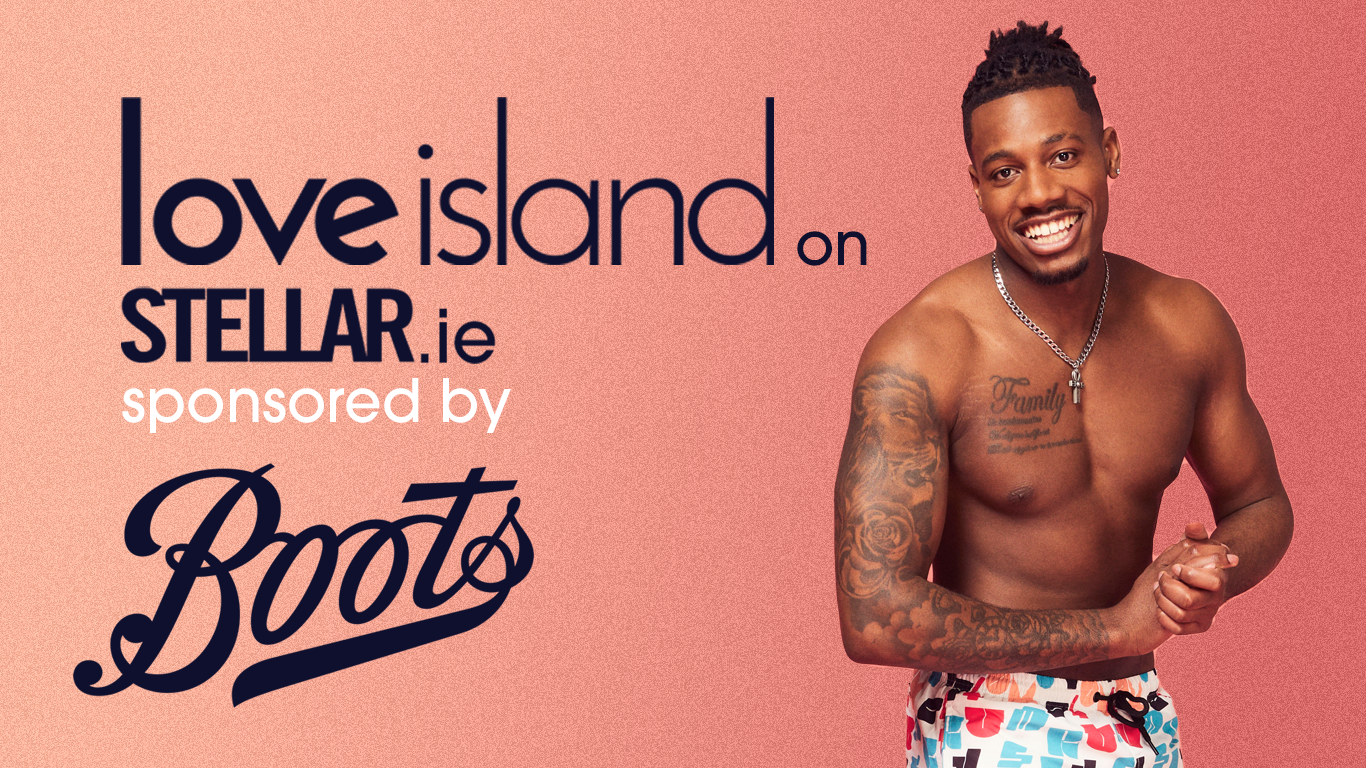 Love Island is changing – and hopefully for the better.

The winter version of the series kicked off on Monday night, and with it the arrival of a whole host of singletons ready to have the winter of their lives.

This move is contrary to the usual way that Love Island works, where contestants’ family members, friends, or even PR firms, take over the islander’s account and post for them while they’re on the series. The change has been introduced as a way to reduce the amount of negative content directed at specific islanders while the series is airing, as well as protecting friends and family who may be exposed to it. 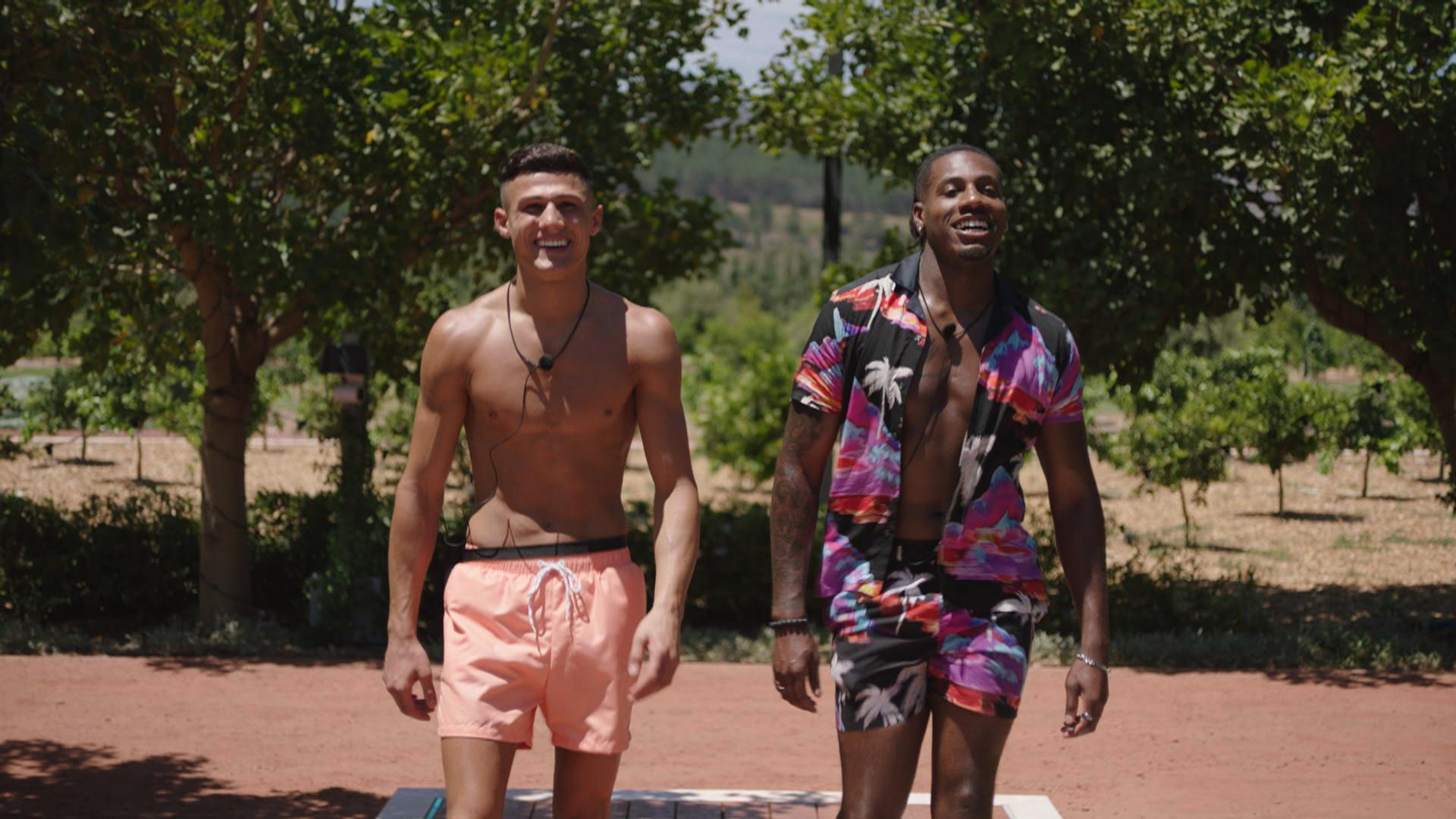 But will it make a difference? Some former islanders think so.

Love Island winner Paige Turley told BBC’s Newsbeat that the the ban will ease the pressure on friends and family to run an account while they have other things going on in their lives. It will also protect them from having to deal with hate.

“Having to keep up with posting, and the reactions of the outside world, it was more of an emotional rollercoaster for them really,” she said. “If anything, it’s going to give the family and friends a bit of an easier journey.”

Jo, the sister of former contestant Faye Winter, also told the BBC that she and other family members had to come up with strategies to avoid being exposed to much of the negative content. Faye, in particular, was the subject of much hate on the show due to her arguments with boyfriend Teddy Soares.

“I think that people will have an opinion, whether that be good or bad,” she said. “But I think actually, (the ban is) an opportunity for you to sit and watch your loved one on telly, because it’s bizarre enough they’re already on your TV screen.” 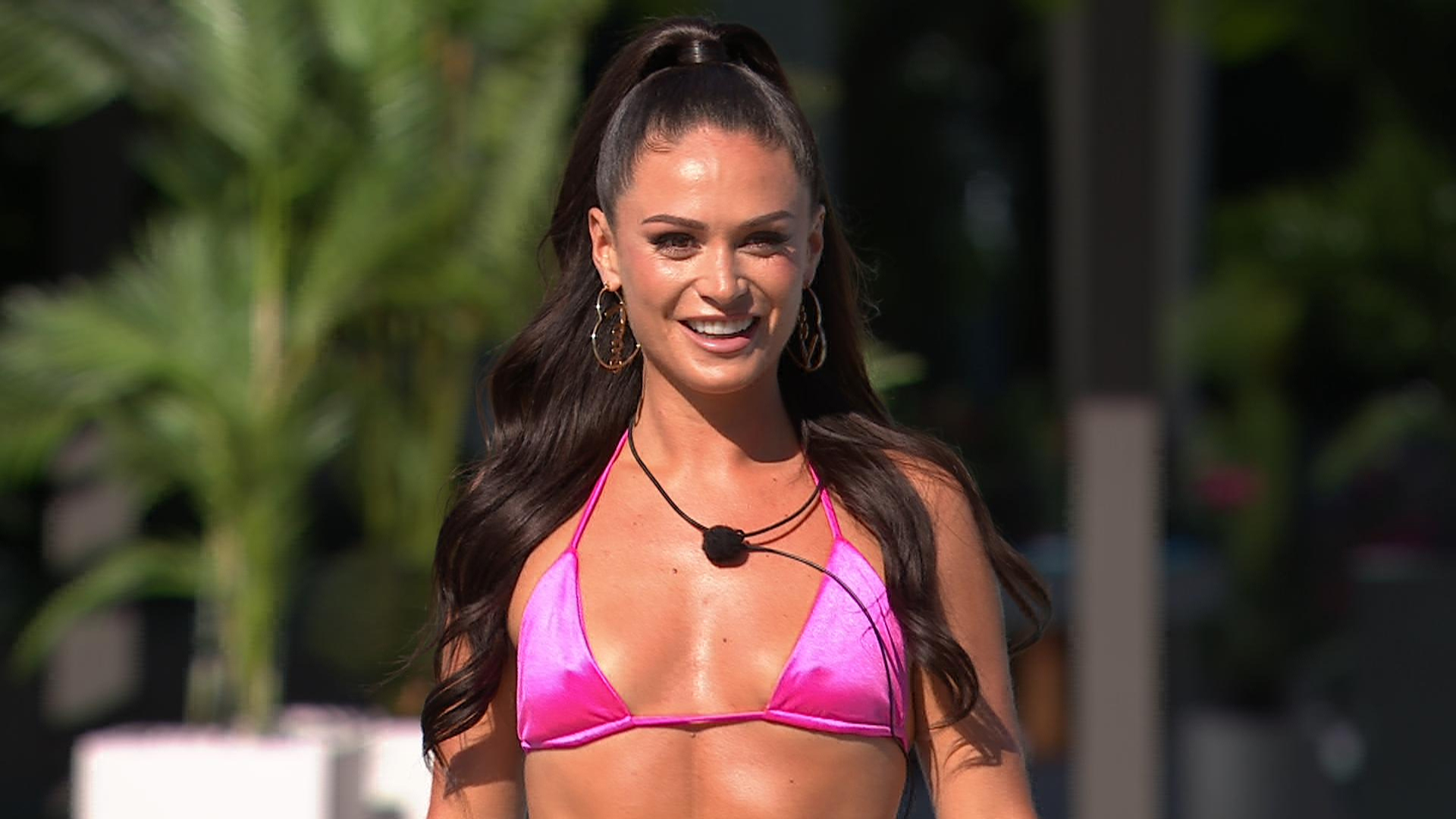 Other contestants, on the other hand, have said that they don’t think the ban will make all that much of a difference, seeing as most of the criticism the islanders receive is likely to be after they leave the villa anyway.

2022 contestant Luca Bish recently told Her.ie that he didn’t think islanders would be able to escape the negativity, saying: “There’s still going to be people out there writing rubbish about you whether your family post a picture or not. You can always turn off comments, it’s easier to say it now.”

What’s more is that the ‘ban’ isn’t really a total ban – it’s more of a suggestion. One that most contestants are abiding by, sure, but that hasn’t stopped so-called ‘fan accounts’ from cropping up on Instagram and TikTok in recent weeks ahead of the series launch.

All in all, the change in social media rules for this year’s series appears to be a good thing. It’ll stop family members from being exposed to much of the negative content that can be aimed at islanders, and it’ll ensure that contestants’ accounts aren’t riddled with hate once they leave the villa.

As is standard, the islanders will still receive social media training upon leaving the show too (as well as therapy sessions, and consistent contact with producers for a period of time), so for the first time, they will even more equipped to deal with their new found fame upon leaving the villa.