What a victory for Ireland. 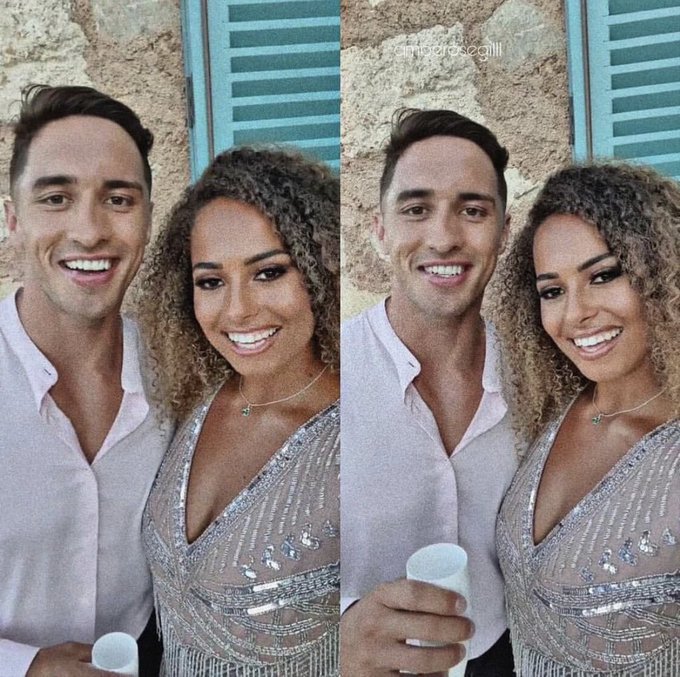 The pair had only been coupled up for 12 days in the villa, but it’s clear that their sweet relationship charmed viewers completely. Greg was the respectful, easy-going guy Amber needed, and he arrived at just the right time.

While the whole of Ireland was rooting for them to win, we still didn’t believe it would happen, which was why we were probably just as shocked as Amber when Caroline Flack announced them as the winners:

The moment Amber and Greg found out they were the WINNERS of #LoveIsland 2019! ??

What a moment. Here’s a look at the Twitter reaction to their win.

The Islanders were asked to write a ‘declaration of love’ to their partner, but seeing as they’d only known each other 12 days, Greg eschewed the soppiness and penned Amber a Rose of Tralee-style poem.

Even though it contained couplets like “The perfect balance of honesty and sass, and of course we can’t forget about your gorgeous ass”, everyone was still pretty choked up? The power of love.

nah but Greg wrote a whole poem and added “teach me how to whine” please that man deserves an award #loveisland pic.twitter.com/mmWi9MkwT7

We’re not crying, YOU ARE.

Amber was the first person to walk into the villa, Greg was the last person and they just won together, that’s mad #LoveIsland pic.twitter.com/RhwrlQy78W

amber went through one of the worst experiences in villa history, got her heart broken lost her confidence. eventually found the man she deserves and WON THE SHOW. it’s what she deserves. #LoveIsland pic.twitter.com/pF9aWFb4Tj

She really did get messed around by a certain man we’ll call Mick, but she made it out the other side in style.

She REALLY said “Michael who? I don’t know her” and secured a new man and 50k!

Getting back with your ex is a scam ladies!! https://t.co/pVMm5MydU5

Michael was always banging on to Joanna about not letting Amber “win” and now she’s WON !!! #Loveisland pic.twitter.com/v6hITJKb57

But let’s not dwell on him too long now.

TAKE THAT BORIS JOHNSON YOU MOPHEAD. YOU HAVE BREXIT, BUT WE HAVE GREG AND AMBER HEALING ANGLO-IRISH RELATIONS SINCE JULY 2019 YOP! #loveIslandfinal #LoveIsland

You’re not out of this completely, fellas, but we’ll accept this form of reparations.

Truly, this show has international ramifications.

Will there be a homecoming for Greg in Limerick à la Shane Lowry in Offaly? He deserves one goddamnit#LoveIsland

Yup Limerick and congratulations to the happy couple!