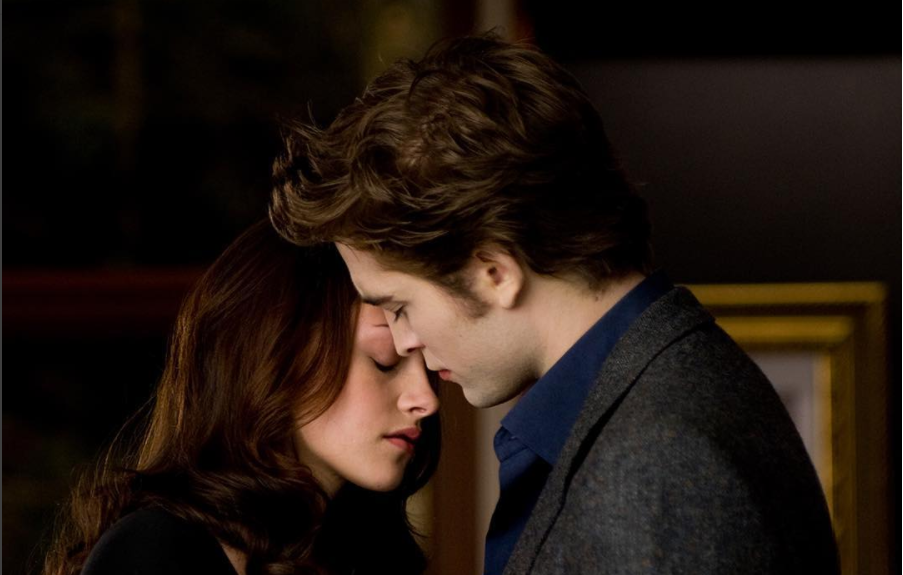 Your favourite vampire film franchise is about to have a revival, well, kind of…

Star of the series Ashley Greene, who played Alice Cullen, is starting her own podcast all about Twilight and it sounds like a fan’s dream.

The actress announced the new project on Instagram writing, “I’m excited to FINALLY be able to share that I’m hosting a podcast about all things #twilight called The Twilight Effect with one of my best friends and #twihard @ohmissmelanie.

“We’ll be rewatching and dissecting the films, dishing on behind the scenes moments with my cast mates and engaging with tons of fans… because twilight wouldn’t be twilight without you! Can’t wait to see you there! Link in Bio.”

Well that is definitely going to be a hit.

Speaking to Entertainment Weekly about the project, Ashley said, “I started feeling nostalgic. I love our fans; I think they’re incredible. I know everyone probably argues their fans are the best but our fans are pretty top-notch, so I was like, ‘It would be cool to be in my state of nostalgia with other people.'”

The 30 episode series will feature interviews with her fellow castmates including, Kellan Lutz, Nikki Reed and Peter Facinelli as well as sharing all the behind the scenes gossip as they re-watch the entire series.

We will have to hold out hope that R-Patz, Taylor Lautner and Kristen Stewart listen in and want to participate – Oh how we would love the reunion doc that Harry Potter got…

If you ever needed an excuse to rewatch twilight here it is (and for those who watch it monthly anyway, proceed!).

Dust off your fangs and decide whether you’re still Team Edward or if Jacob can win your heart this time around and get ready for an immersive Twilight experience.

The first two episodes will be out on the 15th of March.