The Trailer For The New High School Musical Series Is Here – And It’s Not What We Expected!

Some are pleasantly surprised while others want nothing to do with it!

Disney’s new streaming service is set to land in the US in November and with it comes a whole lot of new content.

The online platform will have Disney, Pixar, Marvel, Star Wars and Nat Geo content, which means it’ll give Netflix a run for its money.

However, the news of a High School Musical series had loyal fans feeling both nervous and excited. What if it ruins the original films? What is it’s awful? With none of the original cast, can it really be any good?

The trailer has since been released and it explains a lot more about the show. It’s not a reboot or a sequel, but the start of something new altogether. High School Musical: The Musical is actually about a group of students auditioning for the school musical version of High School Musical, having fallen in love with the movies just like we did!

It’s actually pretty self-aware but has themes similar to the OG films, like a love story between the main characters and some stage school divas as well as it being set in East High the school where the film was shot.

We’ll let the trailer speak for itself though:

Buckle up Wildcats. It’s about to get real. The first trailer for High School Musical: The Musical: The Series is here. Start streaming November 12 only on #DisneyPlus. pic.twitter.com/ZAKyvI5pUM

Now that the first trailer has been released, many cynics have admitted that it looks pretty good.

I can’t believe I’m saying this, but High School Musical: The Musical: The Series looks like it might…be good?

This concept is iconic if they do it right. pic.twitter.com/1k4Uf02ktz

But of course, there are still some die-hard fans who will always be loyal to the OG films.

the only High School Musical(s) I will forever accept period pic.twitter.com/71LgWx5oWw

You know what, we’re intruiged. 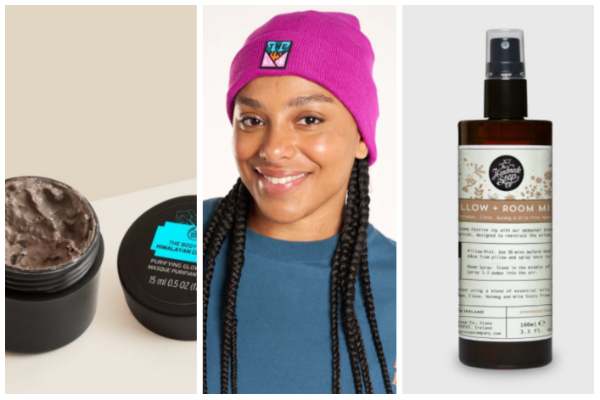 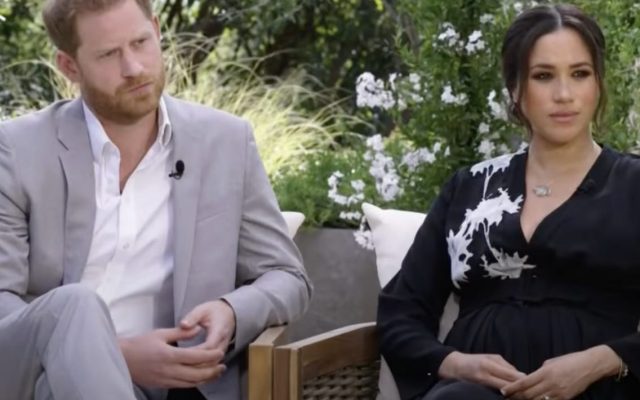 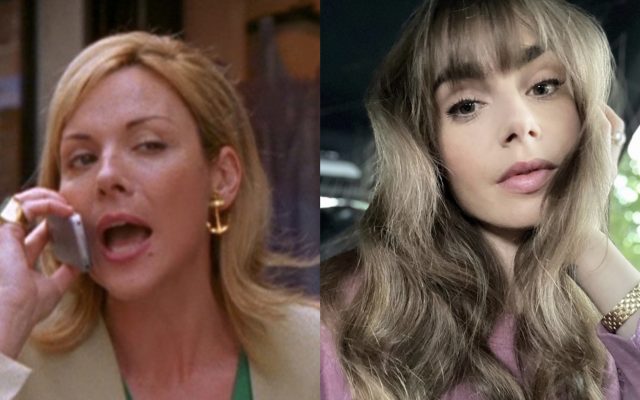 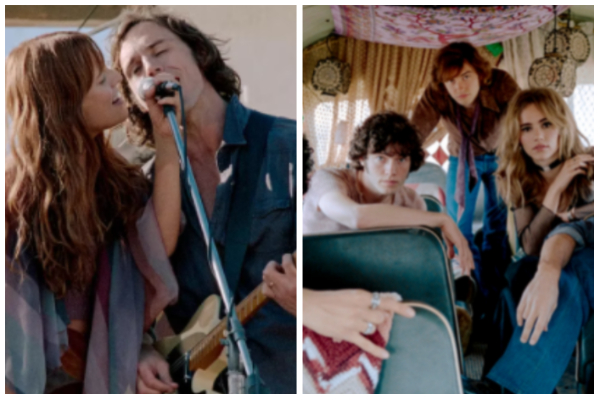