There’s Drama Between The Girls On Tonight’s Love Island 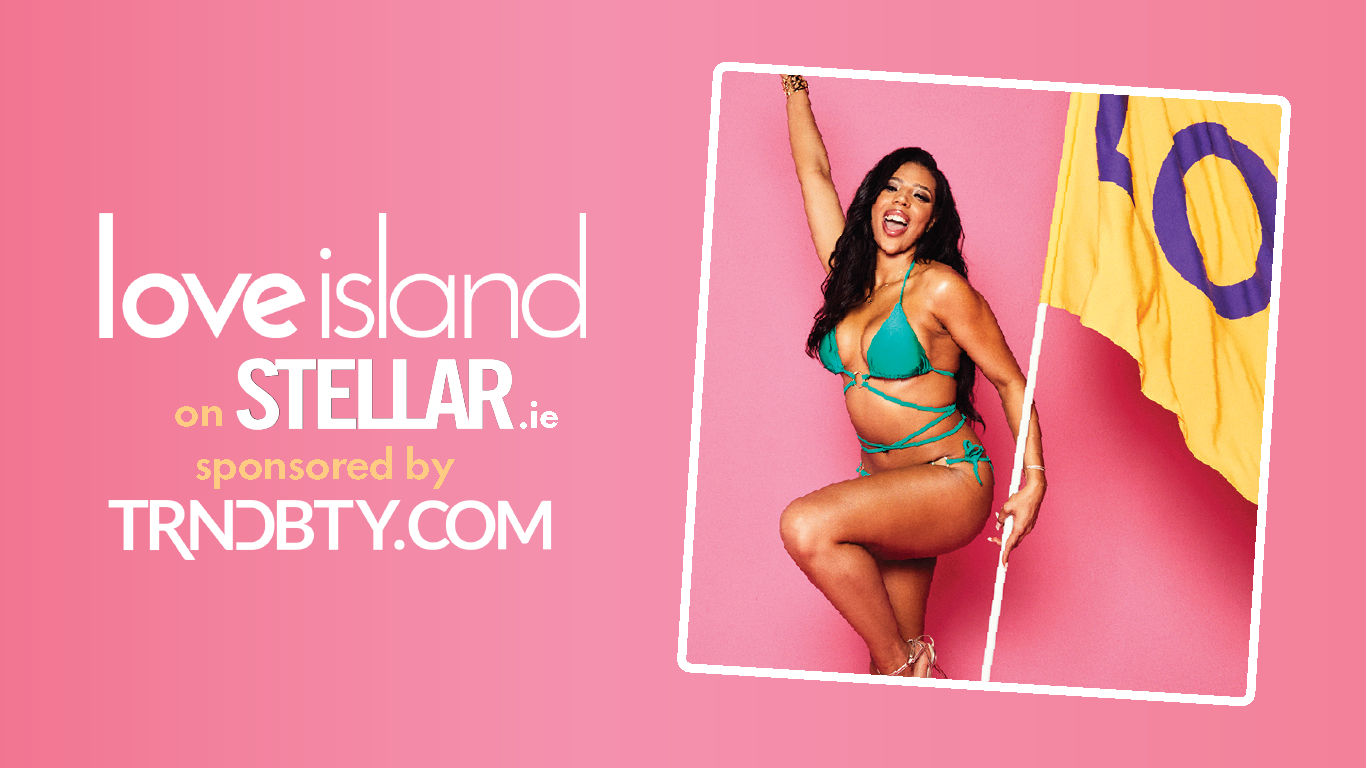 It’s all kicking off on tonight’s Love Island…

In the sneak peek of tonight’s episode, we see a sneak peek of a fight we didn’t see coming between Amber and Ekin-Su and even Gemma gets involved…

In the clip Amber raises concern about Ekin-Su’s behaviour which doesn’t go down well, with Ekin-Su commenting on Amber and Dami’s relationship and Gemma chiming in to let her know they’ve all noticed a change in her behavior.

The argument seems to get heated between the lot with voices being raised and daggers being thrown. Yikes, pass the popcorn.

Also during the preview, we see Dami asking Indiyah if she thinks they have a spark… It’s looking like a tough night for Amber!

On last night’s episode, we all saw Irish Islander Dami admit that his head has been turned by Indiyah inside the villa but he is wary of hurting Amber’s feelings along the way, but even former Islander Afia told Laura Whitmore she believes Dami and Indiyah could be a good match.

We are buzzing for the drama to unfold on tonight’s show, which will also see one girl being sent home by public vote…