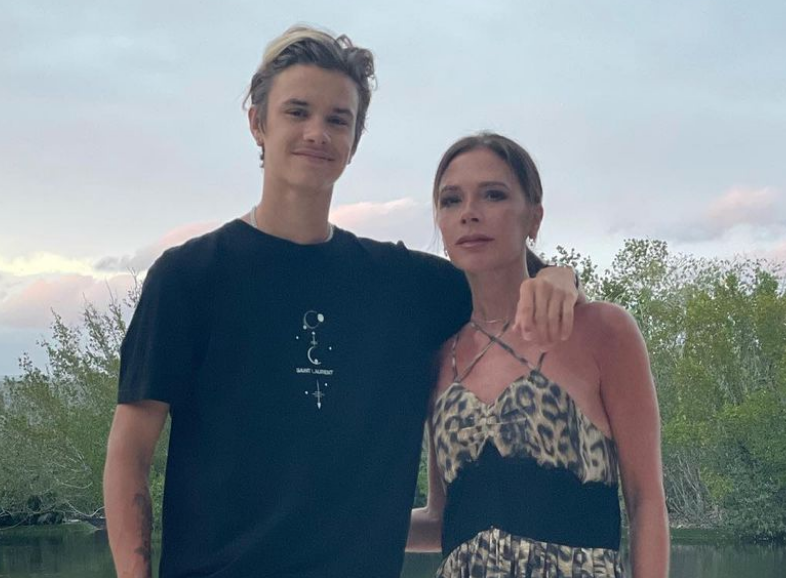 Romeo Beckham has landed the cover of GQ Korea and he is absolutely nailing it.

The 19-year-old is a footballer with MLS side Fort Lauderdale, taking after his father David Beckham’s soccer skills, while at the same time following his mother into the fashion industry as a male model.

The pictures from his campaign with GQ Korea were met with a lot of love from his family and friends as well as Twitter users who shared their thoughts online.

Romeo’s girlfriend Mia Regan shared her love for the pic saying it was “Amazing” on Instagram stories.

A Twitter user pointed out how Romeo is the image of both his mother and father, which is so true!

He is so cute. How he looks identical to *both* his parents 🤯

There are some excellent genes in that family! Congrats Romeo!