Or is it just some wishful thinking from SE fans? 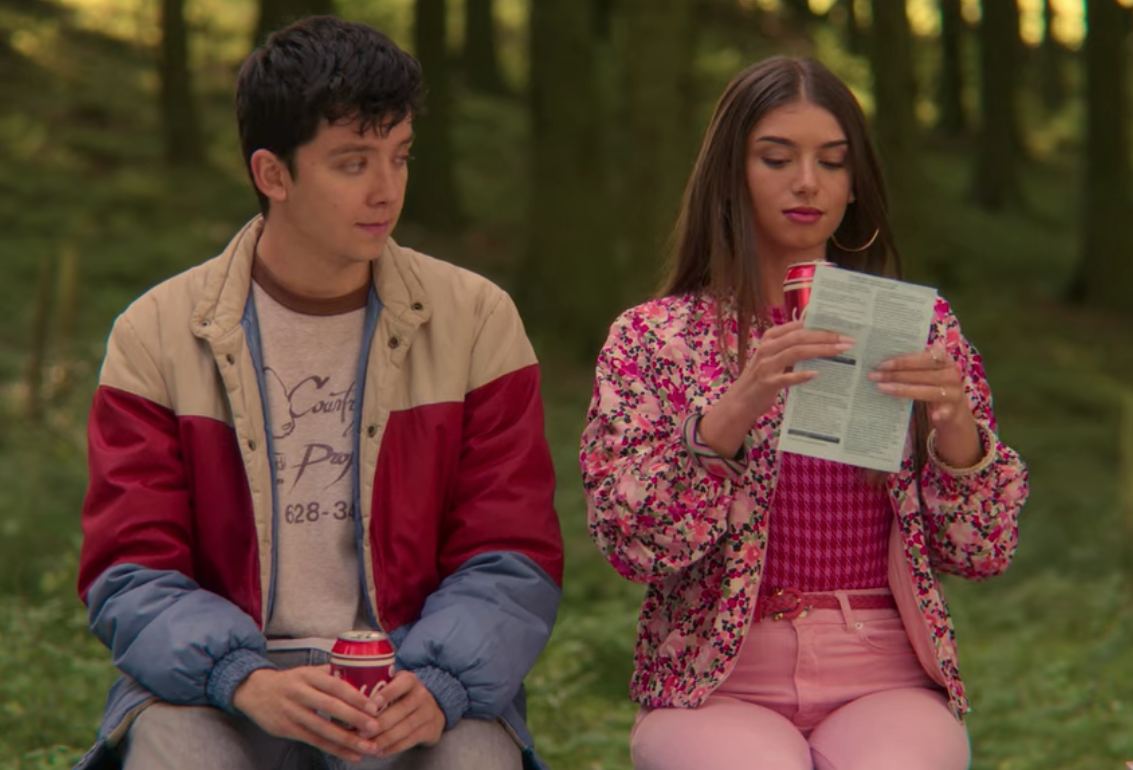 Well, if I can say one thing it’s that Ruby and Otis were certainly one of the stand out couples of the latest season of Sex Education. While they weren’t what you could call one of the best-suited couples on TV, you just can’t help but love them both.

If you haven’t finished season three just yet, you may have to look away right now as there’s a spoiler ahead!

Things took a turn when Ruby told Otis that she loved him, they eventually broke up when he didn’t say it back and then he tried to patch things up with Maeve.

But now, it seems their on-screen relationship isn’t enough for Sex Education fans, as they’re really looking for clues that the pair are a thing in real life too.

One super popular TikTok by user espinacaconpure has racked up over four million views is packed with ‘clues’ that they’re together, but admittedly it may be a bit of a stretch.

What’s the Instagram caption I hear you cry? Well, that’s from a series of pics that Mimi shared on Instagram of herself and her dog in a field of wild flowers, along with the caption:

“Do you like butter?” Check out the pics above!

Some fans were thinking that she was simply referencing the buttercups in the field, buuut others were convinced that it’s a nod to Asa’s last name, Butterfield. Asa also shared a similar photo back in June, with buttercups around his neck, and holding them between his fingers and, eh, in his mouth.