PICS: New York Just Got Its Own Penneys And It’s Unreal! 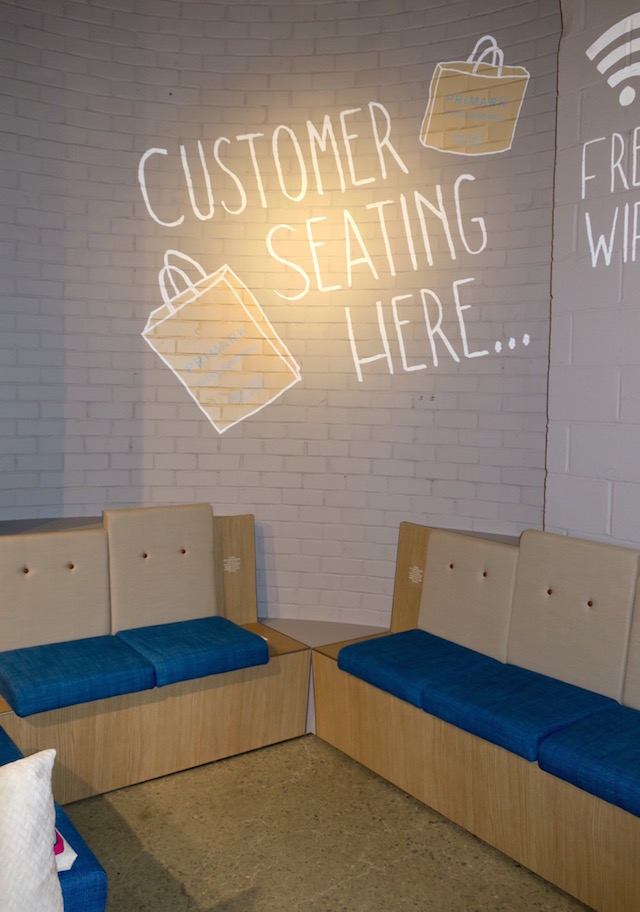 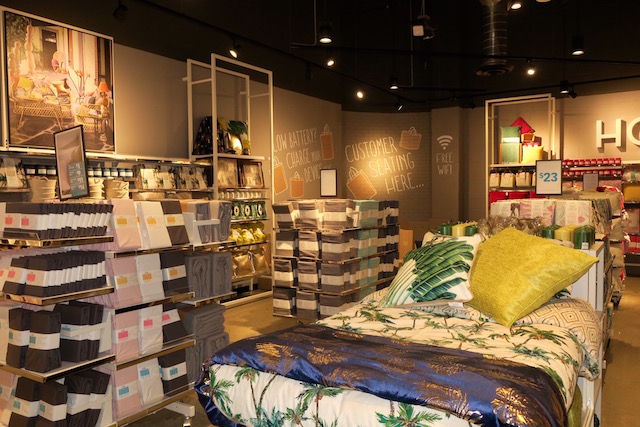 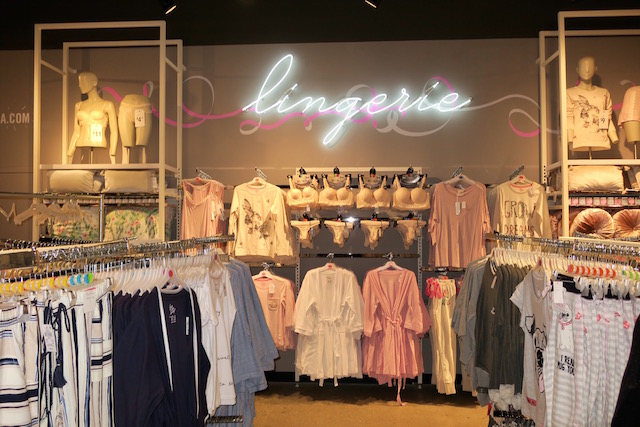 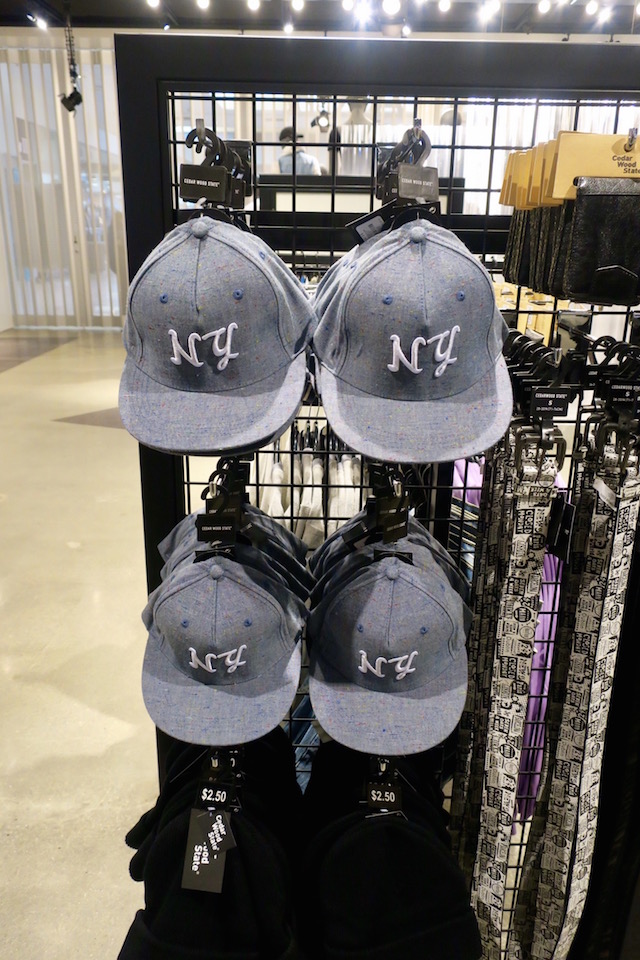 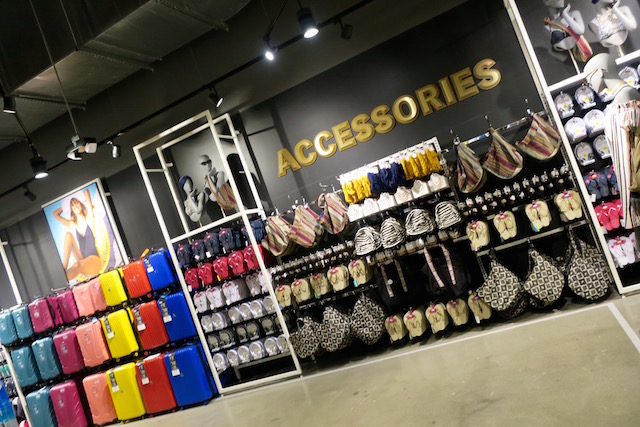 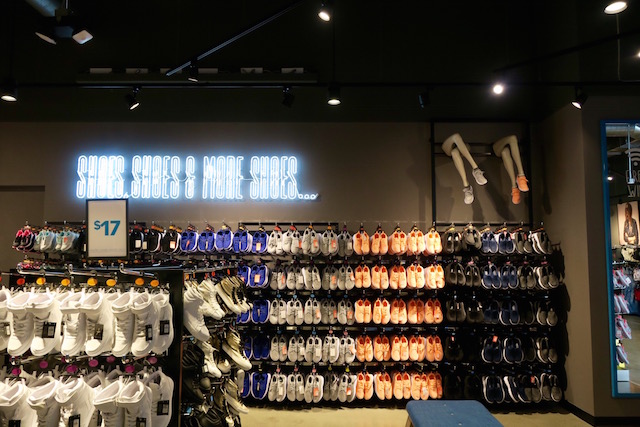 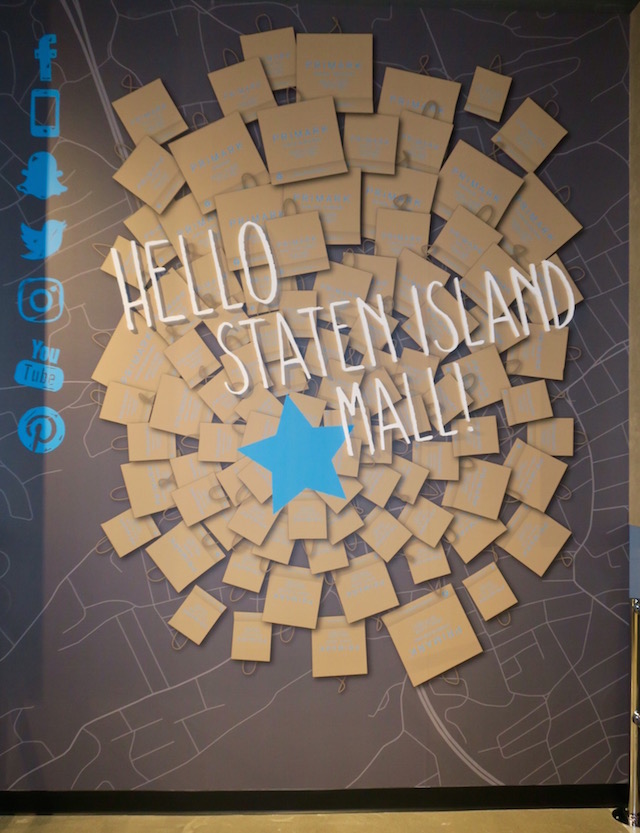 Primark has opened its first New York location at the Staten Island Mall, where it joins the ranks of USA favorites such as Sears, Macy’s, Applebee’s and GAP.

Irish expats living in New York can get their hands on just about anything they yearn far from home. Numerous local bodegas and supermarkets in Manhattan and its surrounding boroughs stock slabs of Cadbury’s Dairymilk, foil-wrapped Kerry Gold butter, multipacks of Tayto crisps and as many Barrys and Lyons teabags as their heart could desire. However, the one quintessential Irish brand that was always missing from the Big Apple was Penneys.

Operating as Primark, US outposts are already kitting out consumers in Boston, Pennsylvania, Connecticut and New Jersey. New York was the obvious next choice for the brand’s on-going expansion.  Fittingly deciding to open their doors one day before St Patrick’s Day, the Staten Island Mall in New Springville is now home to 55,000 square feet of purse-friendly and on-trend merchandise.

New York is known as one of the biggest fashion and shopping destinations in the world. However once the first Primark opened its doors in Boston Downtown Crossing in 2014, group excursions to stock up on $4 t shirts and $10 bed linen became so popular that there was a direct bus service operating from North Bronx directly to the doors of Primark at one stage. Indeed, I made the five hour journey armed with an empty suitcase last summer and again to the colossal Pennsylvania flagship at Christmas time.

Having lived in the Big Apple for 18 months, I can testify just how beneficial it is that there is now somewhere close by that doesn’t charge through the nose for those mundane items like tights, hair bobbins, cotton pads and pyjamas. In fact, the prices are so reasonable it makes the likes of Forever 21 and H&M seem extravagant. (Whoever said ‘Thanks Hun, Forever 21 anyway?)

I was lucky enough to be invited to an exclusive preview of the store the day before it opened to the public. A major American fashion publication was hosting an influencer event there simultaneously, to help spread awareness to the US market. The expansive store was descended on by some 40 women touting handbags that would cost me a month’s rent, filming hauls and taking selfies in the high heel section. Meanwhile, myself and my friend took the opportunity to stock up on toothbrushes, towels and multipacks of underwear for ourselves and our roommates.

Spot the Irish, we laughed, rolling our eyes at each other laden down with as many bargains as we could carry. Well, with a new Primark kitting out the whole of New York, it’s probably going to be difficult to distinguish them from now on.

Freya Drohan is a Fashion Editor based in New York. Her blog about the realities of finding your career path can be found at freya.drohan.net