"I just want to confirm that the beef with Zara and Olivia is 100% real." 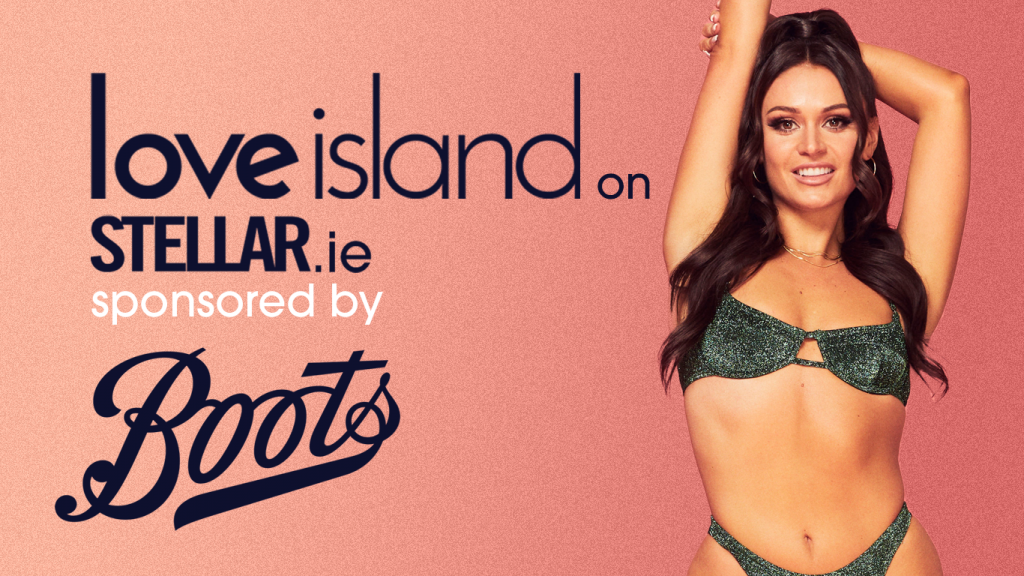 It’s the drama we all want to get to the bottom of, with evidence of islanders Zara and Olivia interacting way before entering the villa, viewers are dying to know the history of their relationship.

Since they have never stated on the show that they know each other, fans are wondering if the other islanders know about the connection. As the dumpings have begun, it is sad to see some islanders go, but one thing we get out of them is gossip from inside the villa. When contestants leave they love to fill us in on some inside secrets and first dumpee of the season David Salako is doing just that.

A fan asked David if Olivia and Zara spoke about knowing each other outside of the show, and he revealed all, “Yeah this is something that was discussed in the villa. I think Zara told everyone that she knew Liv and Liv confirmed.”

So it was spoken about but the conversation was never aired, interesting.

David is also spilling gossip on what he thinks about their now solved beef,  “I just want to confirm that the beef with Zara and Olivia is 100% real.” 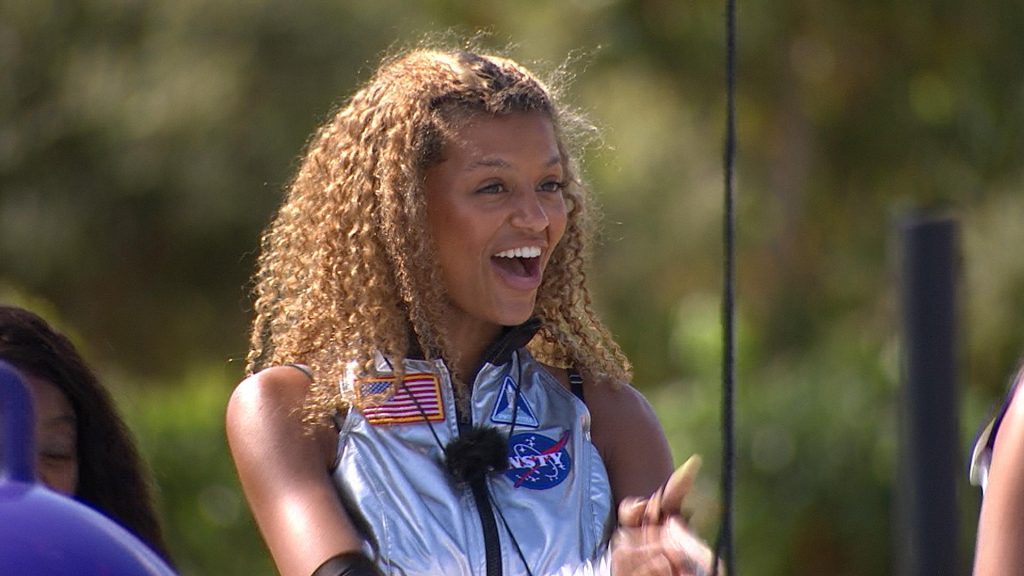 He added, “They’ve squashed the beef now but, personally I feel like there’s going to be some more to come.”

Okay David, we are here for your commentary, let us know if there’s any other bts moments we missed!