Do You Need To Get A Repeat Smear Test? Here Are The Facts

CervicalCheck will cover the costs of repeat smear tests for any woman concerned about her results. 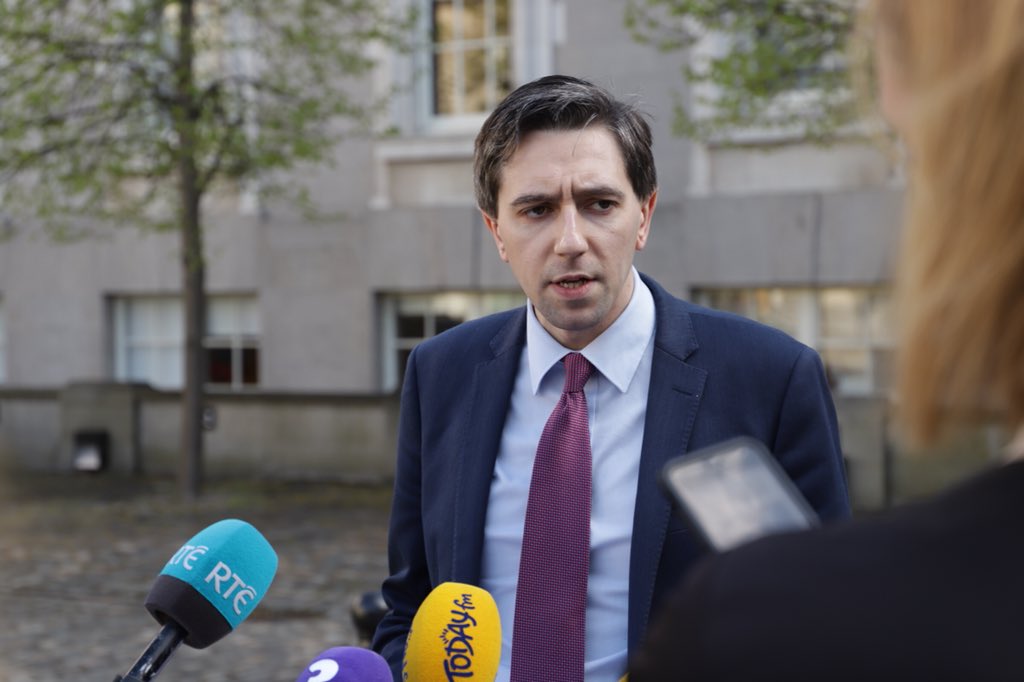 Over the past week, it has emerged that 208 Irish women had developed cervical cancer after their smear test results were incorrectly read (for the full lowdown on how the scandal unfolded, click here).

Many women have understandably been worried about what the scandal means for their own smear test results, and the government has offered to cover the costs of repeat smear tests for anyone who wants one. But do you need to be concerned?

STELLAR spoke with Dr Shirley McQuade, Medical Director of the Dublin Well Woman Centre, to find out the latest updates.

The HSE previously told us that if a woman has had a negative test and has no symptoms, there is no need for an urgent screening. Dr McQuade adds that if you’ve had several regular smear tests every three years, you should feel reassured that you don’t need a repeat smear.

“If you’ve had three or more smear tests in the programme, and they’ve all been normal, really you should not have any concerns,” she said.

However, she advises anyone noticing any symptoms of cervical cancer – bleeding in between periods, bleeding after intercourse, or pelvic pain – to go to their doctor and be checked out anyway.

Dr McQuade also shed a little light on just how smear tests work, which may ease your mind a little bit:

When someone has a smear test, there’s probably about a 10% error rate inherent in the programme. So 10% of smear tests may not give you the correct result. The whole premise of smear tests and the development of cervical cancer is that the process of change on the cervix takes several years, so even if a minor change is missed on one test, it will be picked up on subsequent tests.

“It’s very difficult to reassure people that they are not one of the 10%, but if someone is concerned, and even if they’re not due their next smear test, CervicalCheck will pay for another smear test even if they’re outside the screening interval,” she said.

The best course of action for anyone worried about their test is to contact their GP for a consultation – if after this you or your GP are still concerned, you will be able to have a free smear test under the CervicalCheck programme.

What both Dr McQuade and the HSE want to make clear is that if you have a smear test coming up, you really should attend. “Regular cervical screening is still one of the best ways to prevent cervical cancer,” said a HSE spokesperson.

Be aware, however, that the results might be a little slower to get back to you:

I think we can envisage a slowdown in the rate of results for a little while because of the volume of smear tests that will be taken over the next few weeks.

For all the latest information, visit CervicalCheck.ie.