What other show gives Irish women this kind of platform? 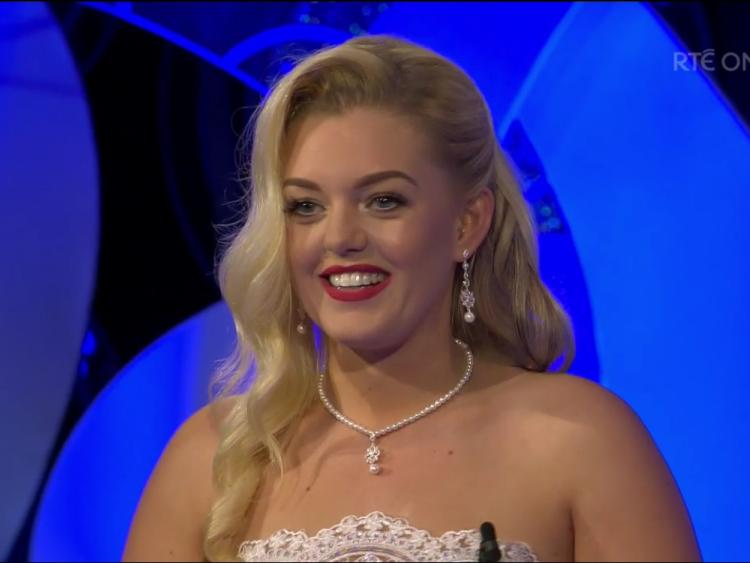 Every year, people wonder if it’s time for the Rose of Tralee to be put to bed for good. It’s a weird relic of a different Ireland, our annual parade of ‘lovely girls’ (but only lovely girls who are under 27 and unmarried). What place does it have in the Ireland of 2018?

There have been a few shakeups to the formula in recent years – the 2014 winner Maria Walsh later came out as gay, and in 2016 the Sydney Rose called for Ireland to repeal the 8th Amendment on stage. Last night, however, the Carlow Rose proved that the Rose of Tralee can have a positive impact in the 21st century.

Shauna Ray Lacey has a three-year-old daughter, and is the first mother to ever reach the final stages of the contest. That alone was enough to have people rooting for her, but during her interview on stage at the Dome last night, she showed there was much more to her than that.

She told host Daithí O Sé that both of her parents had been heroin addicts, opening up about their struggle with addiction throughout her childhood – she said her late father made sure they were ‘never short of anything’ up to his death from heart disease a few years ago.

Shauna explained that the turning point for her mother, Angela, was when she told her she was pregnant with her daughter at the age of 21:

The moment I told her I was pregnant with Emmy she said, “I wasn’t in your life but I will be in Emmy’s life.”

Angela is now four years sober, and told the media after the contest that she was proud of her daughter for speaking publicly about dealing with addiction in the family.

“A lot of people in Ireland follow the same paths as their parents, but I’m here,” Shauna told Daithí. Her interview touched the hearts of many viewers, who praised her for her strength and bravery:

Seeing Shauna up there talking about being a young mother and having her life touched by addiction, she is an absolute credit to have as the Carlow Rose. This is modern Ireland and I think she is the kind of rose needed in this competition to modernise it! #Roseoftralee

The Carlow Rose story is inspiring. She’s been through so much and has done so much for addiction services/charities. A beautiful woman. Hope she wins. #RoseofTralee

The Carlow Rose nearly has me in tears. Even if she doesn't win, she'll be the best thing about #RoseofTralee this year. Fair play to her.

Shauna absolutely deserves to win – do the right thing, Rose of Tralee judges – but even if she doesn’t, the fact that she went up on that stage and told her story is extremely significant.

If Shauna’s interview shows one person that addiction and single motherhood aren’t the black-and-white issues they think they are, that’s significant. If it makes even one women feel hopeful about her own situation, or even that they too could be a Rose, that’s significant. What other show gives Irish women a platform to speak to the whole country about what affects them, be it addiction, Repeal, or LGBT issues?

So let’s have Shaunas, Marias and Briannas on the Rose of Tralee. Let’s see (and more importantly, hear) the modern Irish woman in all her complexity. It’s well past time.