Prince Harry Claims William Attacked Him Over Fight About Meghan

The tell-all book is due for release soon. 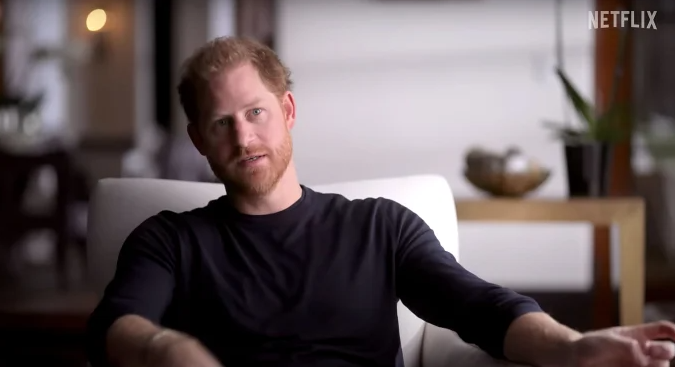 Prince Harry has claimed that his brother, Prince William, physically attacked him over a row about his wife, Meghan Markle.

Harry, who is set to release his tell-all memoir soon, reportedly wrote in the book about the altercation, which allegedly occurred in 2019.

According to Harry, William had called Meghan “difficult”, “rude” and “abrasive” before the fight began.

He reportedly says in his new book, via a leaked extract as reported by the Guardian: “It all happened so fast. So very fast. He grabbed me by the collar, ripping my necklace, and he knocked me to the floor. I landed on the dog’s bowl, which cracked under my back, the pieces cutting into me.

“I lay there for a moment, dazed, then got to my feet and told him to get out.”

The Guardian says it has obtained a copy of Harry’s book, Spare, before it is due to hit shelves this month. Sky News reports that Kensington Palace has refused to comment on the allegations. 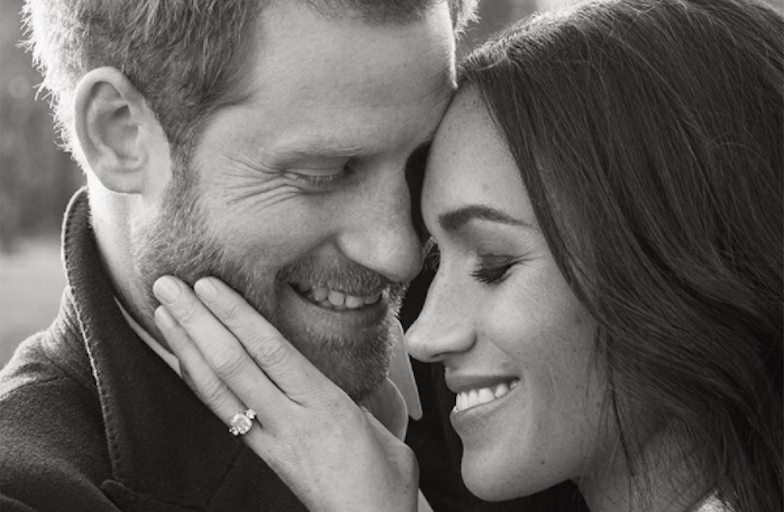 The release of Harry’s book comes after the arrival of his and Meghan’s Netflix documentary series. In the six part show, the couple detail the beginning of their relationship, their marriage, and their eventual decision to leave the royal family.

The series also portrays the couples’ legal battle with the British press over the publication of private letters between Meghan and her father. Meghan has long been vocal about her treatment in the press, pointing to the discrepancies in coverage between herself and Kate Middleton.

In his book, Harry reportedly claims that following the altercation with William, his brother said: “You don’t need to tell Meg about this.” He also said that William said he was trying to help the situation.

“Are you serious? Help me? Sorry – is that what you call this? Helping me?,” he reportedly writes. He added that his brother then apologised before leaving.