That could have been a major woopsie... 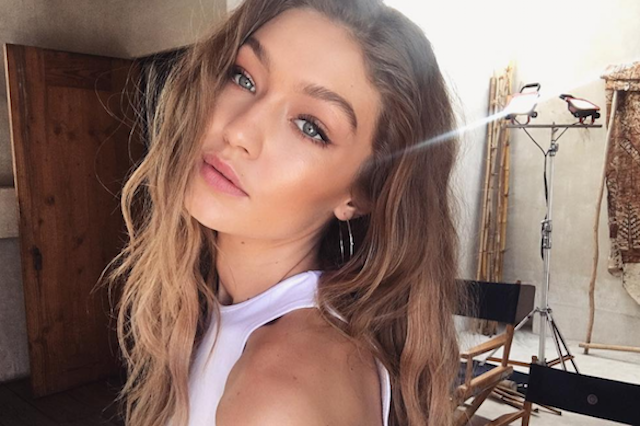 So, fans think Gigi just announced Riri is having twins…

Rihanna confirmed that she is having a baby with boyfriend ASAP Rocky on Instagram this week posting some gorgeous pictures with the caption, “how the gang pulled up to black history month”.

Many famous faces shared their love and excitement in the comments, including model and pal of Riri, Gigi Hadid.

Gigi wrote, “Three angels,” under the post and fans are going wild. Many assumed that the model had leaked news of Rihanna having twins.

But once the supermodel heard of these rumours she was quick to clarify what she ACTUALLY meant by the comment, “I just caught word of this commotion [laughing emoji]. Meant rih / rocky / baby lol.”

Okay thanks for clarifying Gigi! IMAGINE if she had actually just leaked that news?

Rihanna and ASAP Rocky confirmed their romance last year after many dating rumours.

Asap said in a GQ interview Ri was “the love of my life” and “my lady”.

Speaking about what it’s like to be in a relationship, ASAP said: “So much better when you got the One. She amounts to probably, like, a million of the other ones.”

Aww we love them!