“I would love to take her place" 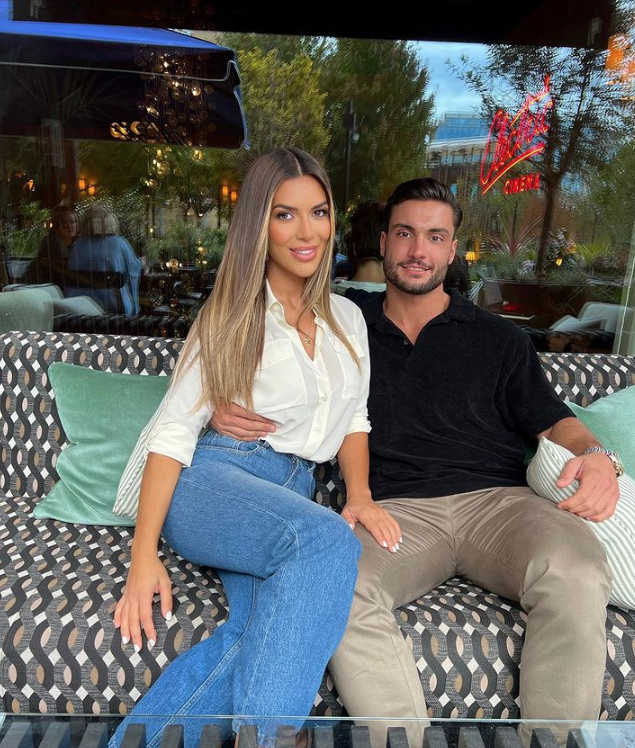 Since Laura Whitmore stepped down from her role hosting reality dating show, Love Island, rumours have been swirling speculating about who could be her replacement.

This season saw 28-year-old Ekin-Su and her boyfriend Decide Sanclimenti take the winning crown. Cementing herself as one of Love Island’s most iconic islanders, fans have been wondering what could be next for Ekin-Su.

We’ve seen her jet around the world, even paying Ireland a quick visit and bag herself her own collection with fashion brand Oh Polly. But what about hosting the next season of Love Island too?

Well, she wouldn’t exactly turn it down, she says:

“I would love to take her place,” she began telling Metro. 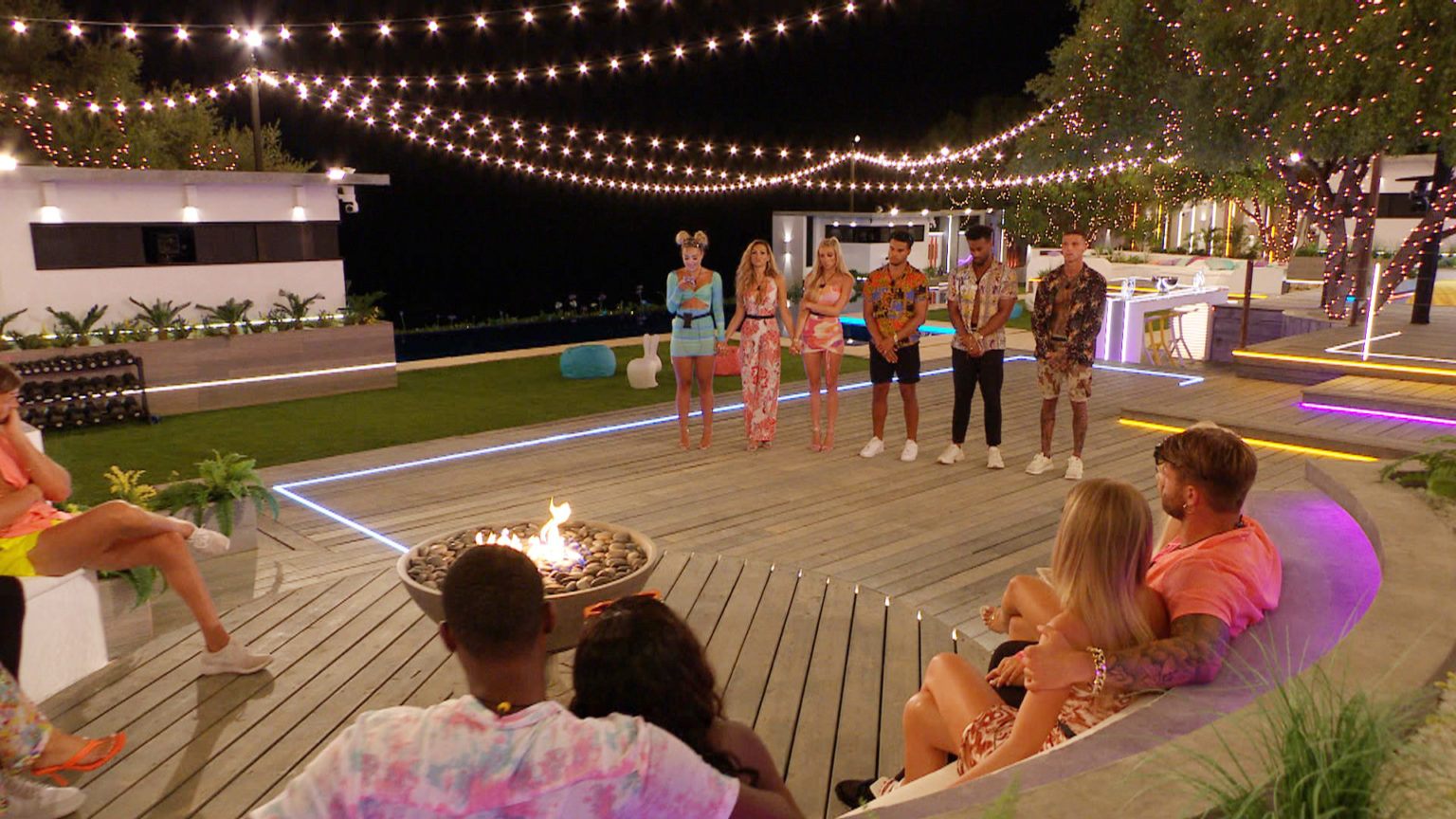 However, before we get our hopes up, she says that right now probably wouldn’t be the best time for her.

“But fingers crossed!” She added.

So she won’t be doing the next season, but maybe the one after that?

Also tipped to take over Laura’s spot is ex-islander Maura Higgins who is sitting at 5/1 odds, while Emily Atack and Maya Jama are in the front running too.

Sadly, we have no official confirmation on who will take over the gig. However, news is expected to come in the not-so-distant future as Love Island will return in early 2023 for a winter season of the show.