Dominique Nugent Shares How She Found Her Missing Engagement Ring

Her followers were very concerned 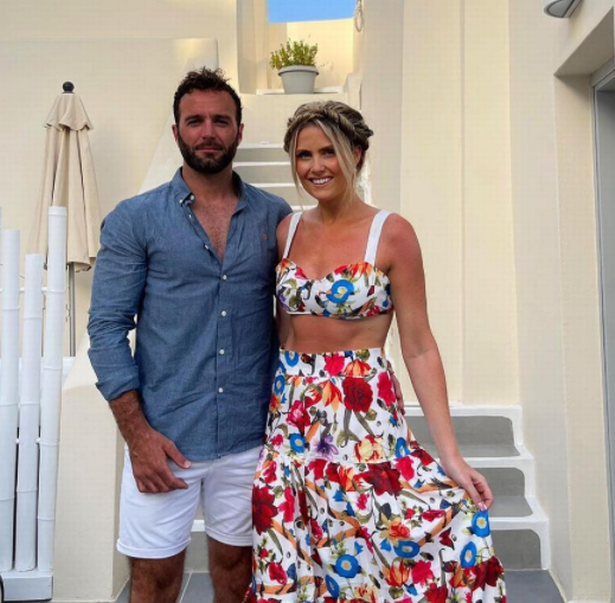 Dominique Nugent has shared that her missing engagement ring has been found again.

The influencer lost the engagement ring, which has sentimental value, last month. After attending an event in Penneys, Dominique took to her stories to ask her followers for help in finding the ring again, which she believed she lost in a car park.

Naturally, Dominique was devastated and her fans felt equally as gutted for her. However, all’s well that ends well as the Dublin gal was reunited with her ring two days after losing it.

Catching up with us at our Hayu InstaStar Awards last week, Dominique shared the happy ending, saying:

“Someone actually found it the night I lost it and they gave it back to me two days later.” 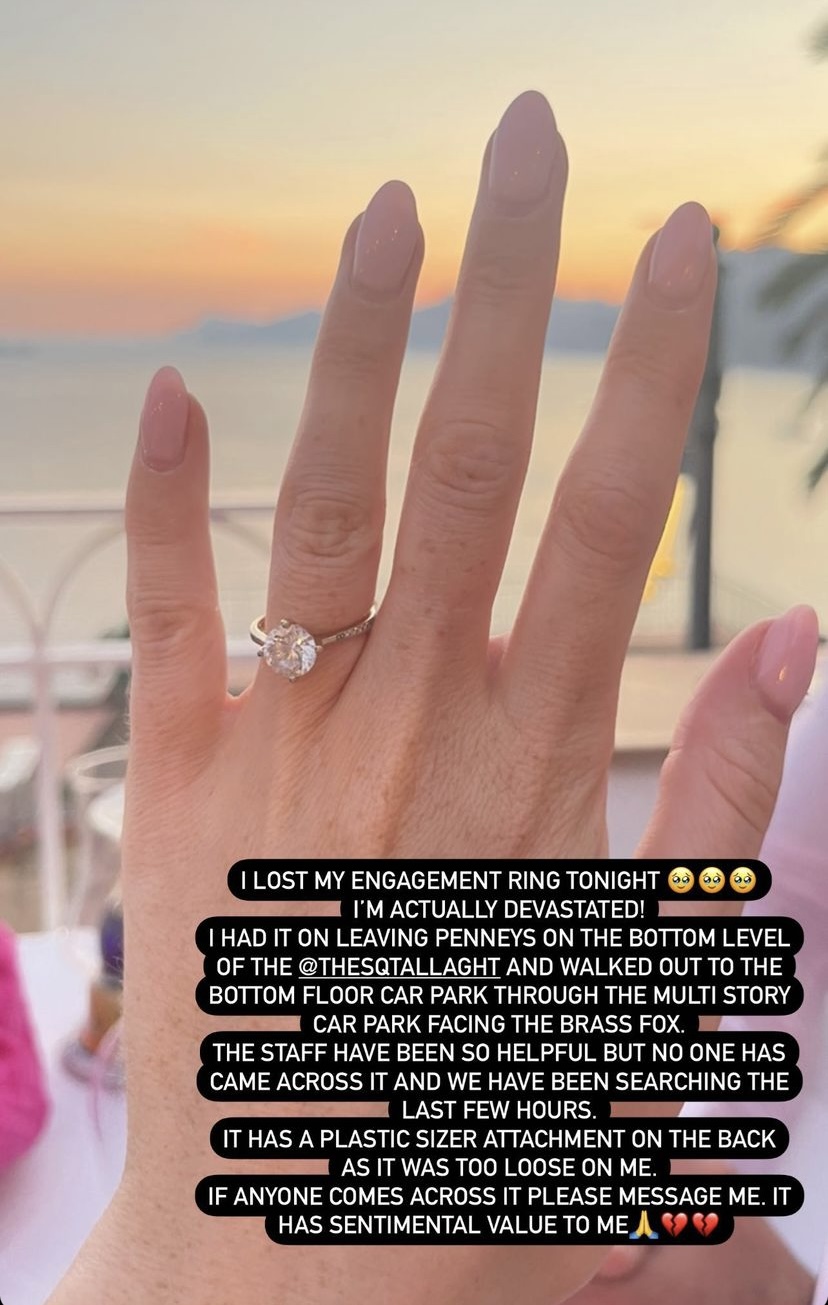 “I was in such a state over it,” she continued.

“I was afraid to even tell Paddy I was in the carpark and we had been searching for the last 2 hours and I had to ring him. He was totally fine with it, but I was upset, I wanted it mainly for the sentimental value of it.”

Both Dominique and her fiancé Paddy are currently in the middle of planning their wedding, which has been set for next June.

“We have just booked it last month, it’s in 9 months’ time,” she said.

Speaking about Paddy’s involvement in planning for the wedding, she said that things are being organised between them both.

“He’s been really involved in it. We’ve been looking up everything together, but I think he knows that generally, I get the final decisions.”